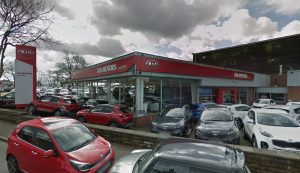 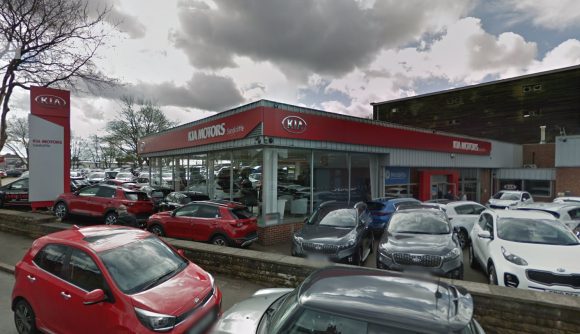 Chief executive Robert Forrester made the announcement via Twitter a short while ago today (Oct 2), telling of his delight at the purchase.

It’s the third Kia acquisition for Vertu this year, after adding Bradford and Edinburgh to its portfolio, and follows a reorganisation by Sandicliffe earlier in 2020 that saw it shut its Melton Mowbray Kia outlet.

Sandicliffe said at the time that it was retaining both its Nottingham and Leicester Kia outlets, but the Leicester one was snapped up by TMS Group in the summer.

Kia was voted top brand to represent by Car Dealer readers in this year’s Power survey, the results of which were released two days ago (Sep 30).

Delighted to announce the purchase of the @KiaUK dealership in Nottingham from @Sandicliffe. Our third Kia purchase in 2020 and a great addition to the Group

It takes the number of Vertu outlets in Nottingham to nine, adding to its Renault, Dacia, Honda Bikes, Citroen, Hyundai, Honda, and two Volkswagen outlets franchises.

Staff at the Kia Nottingham dealership have transferred to what is now Vertu Kia.

Forrester subsequently said in a statement: ‘I am pleased to announce the expansion of the business in Nottingham and to welcome the new colleagues to our group.

‘It is great that we have added to our Kia representation with the addition of our third dealership this year.

‘It complements and expands our presence in Nottingham and demonstrates the confidence we have in the city and its economy.’