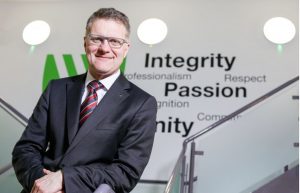 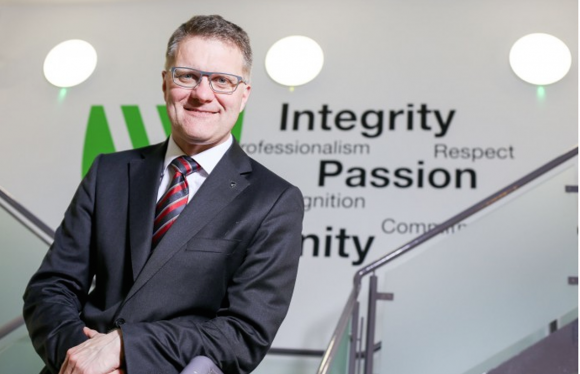 VERTU Motors has reported a continued increase in revenues, profits and sales for the four-month period leading up to June 30, 2018.

Aftersales were boosted by a high level of customer retention, a growth in the sales of warranties and used car preparation services, as well as price increases to consumers.

Volumes for used cars saw a strong performance, going up 4.5 per cent (like-for-like six per cent), as Vertu believes the overall market was static. Meanwhile, the group’s new car sales managed to buck the trend with a 0.2 per cent increase (like-for-like 2.1 per cent), despite the SMMT reporting that registrations were down 4.4 per cent.

The group’s new commercial vehicles also did well, going up seven per cent (like-for-like 6.9 per cent), while the SMMT reported a decrease of 2.9 per cent.

Vertu’s decrease in the sale of new fleet cars of 6.2 per cent (like-for-like seven per cent) also defied the SMMT’s reported more drastic drop of 8.1 per cent. Regardless, the overall fall was blamed on customers holding off on purchases due to WLTP.

However, the group didn’t see such good results when it came to new motability vehicle registrations, with a decrease of 9.8 per cent (like-for-like 8.7 per cent) – much worse than the SMMT’s reported fall of 2.4 per cent.

Operating expenses to revenues were stable at 8.7 per cent during the four-month period, as the management of costs throughout the business was well-controlled.

Portfolio management also played a role, with the disposal of surplus land at Newcastle-under-Lyme realising £2m cash and profits on disposal of around £600,000, while other loss-making dealerships were closed and new acquisitions were made.