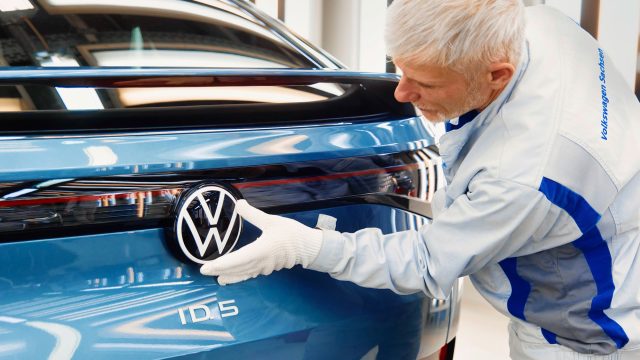 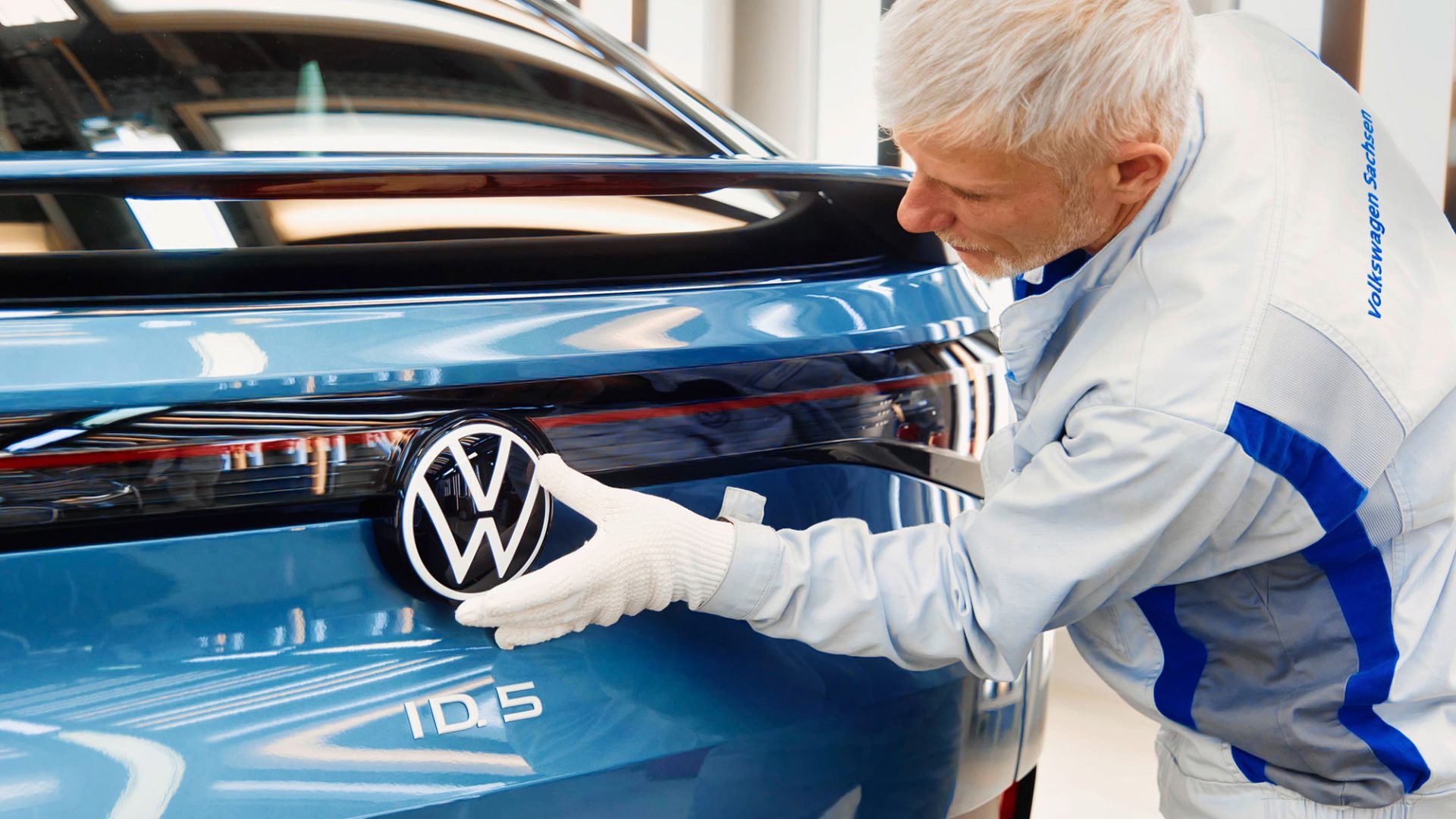 Volkswagen and Seat to plough billions into creating gigafactory in Spain

Volkswagen Group and Seat are to spend some £8.5bn on creating a new gigafactory in Spain.

The €10bn, 200-hectare gigafactory in Sagunto, Valencia, will have an annual production capacity of 40GWh and provide batteries for the group’s Martorell and Pamplona factories.

Construction is due to start during the first quarter of 2023, with battery production set to begin in 2026.

Herbert Diess, CEO of the Volkswagen Group, called it ‘the biggest industrial investment ever made in Spain’.

Diess added: ‘This investment of 10bn euros will electrify Spain and Europe’s second-largest automotive manufacturer, creating a battery gigafactory in Sagunto, enabling the production of electric vehicles at the Martorell and Pamplona plants, and building up a comprehensive supplier ecosystem.’

The Sagunto site will be the third of six gigafactories that the group plans to build across Europe, with two already confirmed for Germany and Sweden.

Energy for the Valencia gigafactory will come from 100 per cent renewable sources, too, with a 250-hectare solar plant just over six miles from the site supplying power.

VW says that in its first phase, 20 per cent of the gigafactory’s total energy will be supplied from there.

A VW badge is pictured at top being fixed to an ID.5