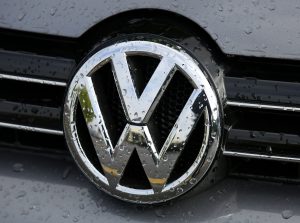 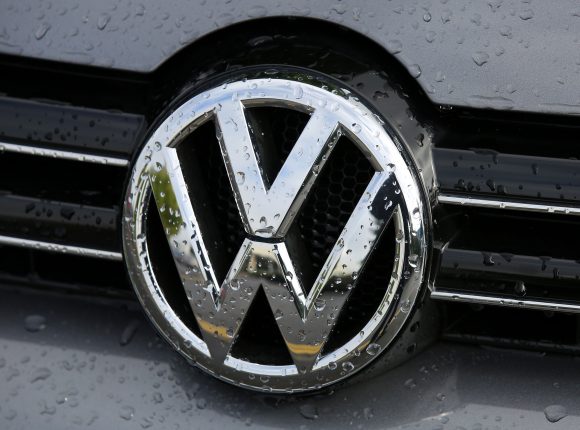 Volkswagen commits to repair all Dieselgate cars by autumn 2017

EUROPEAN Consumers Commissioner Věra Jourová says Volkswagen has given her a commitment to repair all cars affected by the ‘Dieselgate’ scandal by autumn next year.

Jourová, who is also meeting with consumer groups to investigate a similar compensation package in Europe to the one agreed in the USA, made the announcement in Brussels after holding talks with VW’s board of directors.

She said: ‘VW committed to an EU-wide action plan today, which is an important step towards a fair treatment of consumers in the EU. I will closely monitor this commitment and continue to work with consumer organisations, authorities and VW.’

With September 18 marking the first anniversary of the scandal breaking, Volkswagen has come under fire for the rate at which it is fixing affected vehicles, with reportedly fewer than 10 per cent of cars repaired so far. While consumers in the US are facing a compensation package of around £7,500 each, EU consumers are so far not being offered any kind of remuneration because of different regulations on this side of the Atlantic.

Volkswagen also faces more than 1,400 compensation claims from shareholders and investors, who claim that the company didn’t act quickly enough to inform them of the installation of the ‘defeat device’ software, affecting the value of their investments.

MORE: Jon Reay: Could Dieselgate be the making of VW?