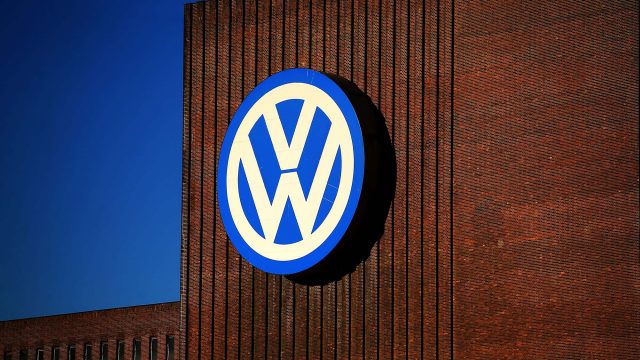 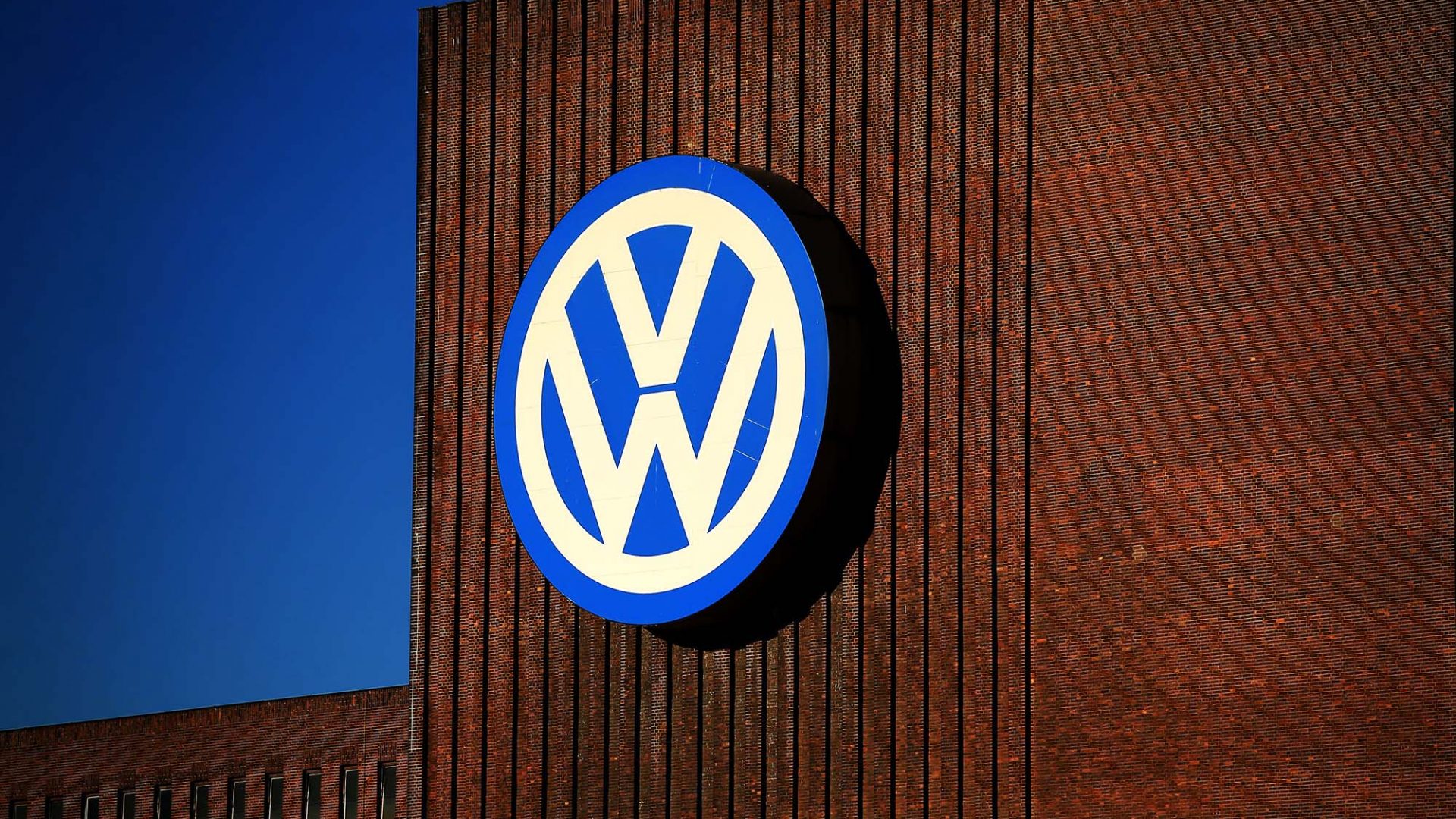 Volkswagen has been forced to halt production at two of its German plants after running into difficulty obtaining parts from a Ukraine-based supplier.

The German firm’s factory in Zwickau will cease production for four days next week after Volkswagen were unable to get their hands on electrical wires from its manufacturer in Ukraine.

Its Dresden plant, around 80 miles away from Zwickau, will also grind to a standstill for three days next week, it has been confirmed.

VW has not named the supplier affected but is now ‘reviewing alternatives’, the Financial Times reports.

The news will come as a huge blow to VW, which was also forced to slow production last year because of supply chain issues, including the ongoing semiconductor crisis.

The majority of Ukrainian factories closed this week following invasion from Russia which has seen civilians take up arms.

The knock-on effect on Volkswagen will mean that around 1,200 fewer cars are produced every day with ID models – which are built in Zwickau – particularly affected.

Herbert Diess, CEO of Volkswagen, said it was ‘too early to assess the impact’ of the war in Ukraine on VW.

He added that the firm offered to fly Ukraine-based staff out of the country a few weeks ago.