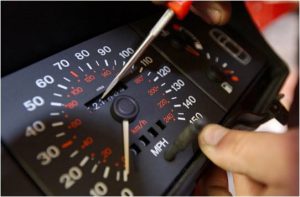 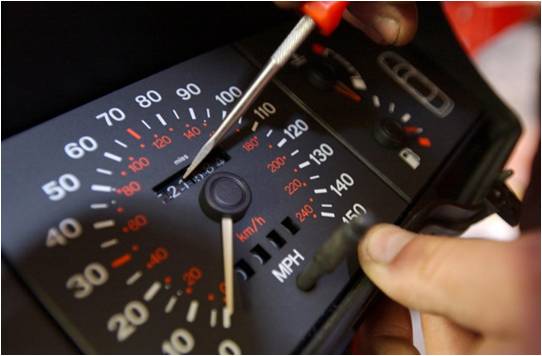 VRA calls for regulation in the mileage adjustment sector

THE Vehicle Remarketing Association (VRA) is calling for the mileage adjustment sector to become regulated after ‘horrific reports’ from members.

The trade body believes regulation should be introduced to bring a much higher level of control.

Glenn Sturley, chair at the VRA, said: ‘The fact is that anyone with a laptop and some fairly simple, inexpensive digital tools can set themselves up as a mileage adjuster or even adjust the mileage on their own cars.

‘With the growth in PCPs over the last few years, many of them predicated on headline rates that are based on low annual mileage, there is undoubtedly a demand in the market for less-than-scrupulous adjusters to wind back the clock.

‘We hear some fairly horrific stories from our members and are coming across them with increasing frequency, not just cases of people taking a few thousand miles off so that they don’t have to pay excess charges but lease cars being used as minicabs, clocking up galactic mileages in a short space of time and then being wound back massively.

‘This is an area that is unregulated and crying out for some degree of control. At the end of the day, this is an issue of safety and of fraud. It needs to be taken more seriously. A car that has clocked up a huge mileage with minimal maintenance and then been wound back is a potential hazard on the road.’

Sturley added that while the remarketing industry does have access to this information in some cases, it is expensive and time consuming. Therefore the trade body has suggested a ‘system of licencing for anyone who sets themselves up as a mileage adjuster or by closer control of the sale of the equipment involved’.

MORE: Car dealers concerned about clocked cars on their forecourts

On SuperUnleaded.com: Bright yellow Porsche 911 GT2 RS spotted at the ’Ring – and boy is it fast