Home > News > VW boss: We will be part of the solution on diesel 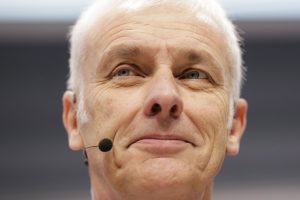 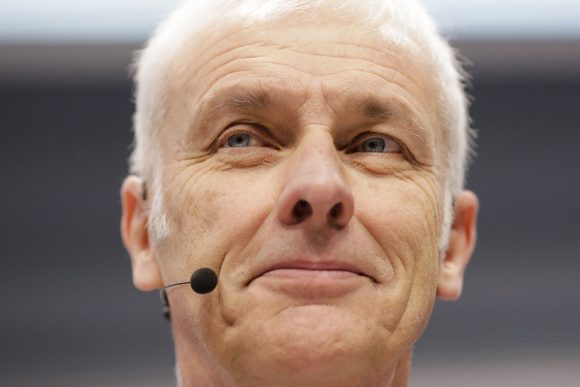 VW boss: We will be part of the solution on diesel

VOLKSWAGEN is committed to addressing concerns about diesel pollution as it bounces back from the 2015 emissions test scandal, chief executive Matthias Müller has said.

The carmaker had ‘an excellent year’ in 2017, he said, and would step up its efforts to tackle diesel pollution.

Müller, pictured, cited the company’s efforts to reduce diesel emissions and recover from the 2015 diesel emissions scandal, with 160,000 older diesels taken off the road through trade-in incentives, and software updated on four million cars to reduce emissions.

He said the company would be ‘part of the solution’ in finding a way to address controversy over the diesel issue.

Environmentalists are pressing for bans on older diesels in German cities with high pollution levels.

Müller, speaking at the company’s annual news conference in Berlin, gave an upbeat view after last year’s record sales of 10.7 million vehicles. ‘We are on the offensive and we’re going to stay that way,’ he said.

He said conventional internal combustion engines would play a role in the company’s push to meet tougher European Union limits on carbon dioxide emissions by 2021.

But the company would invest 34 billion euros (circa £30.2 billion) by 2022 on autonomous and electric technology and on developing digital transport services.

MORE: Dieselgate – £12bn settlement of claims against VW in America