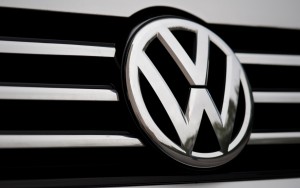 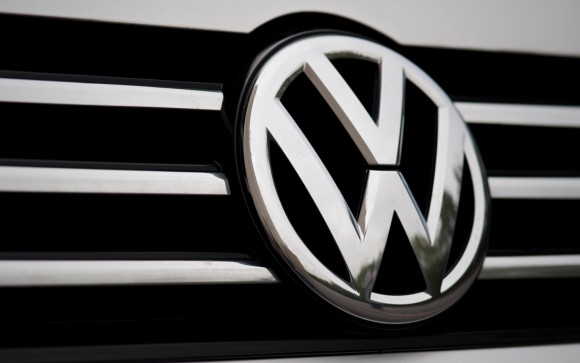 VW drops the royal warrant as Dieselgate scandal rumbles on

The German car giant has said its official communications no longer feature the Queen’s official standard as the ‘Dieselgate’ affair rumbles on.

According to a report in The Times, the royal household has about a dozen cars that might have been affected by the scandal and which might need remedial work carried out by garages in due course.

The royal warrant is a mark of recognition to companies which supply goods or services to the Queen’s households. Companies granted the warrant can use it on official letterheads.

Buckingham Palace does not comment on individual warrant holders but has said that all royal warrants are kept under review.

The Daily Mail quoted a VW spokesman saying: ‘In light of the current situation, Volkswagen Group UK has decided to remove the royal warrant logo from communications. We have informed Buckingham Palace of our decision. The royal warrant remains extant.’

In a separate development, the New York Times has drawn attention to the existence of a PowerPoint presentation from 2006 which was reportedly put together by a ‘top technology expert’ at VW.

The presentation might prove that more people were aware of the Dieselgate scandal than was first thought.

VW admitted last September that 482,000 of its diesel vehicles in the US were fitted with defeat device software to switch engines to a cleaner mode when they were being tested.

It announced that almost 1.2 million vehicles in the UK are affected, but is disputing whether the software constitutes a defeat device in the European Union.

MORE: VW under pressure over compensation to UK drivers

On SuperUnleaded.com: Watch This Lada Bring Its Russian Driver To Its Knees