Home > News > VW Group secures second highest monthly market share in Europe since 2001 in May, despite market down 25% 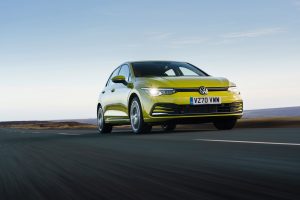 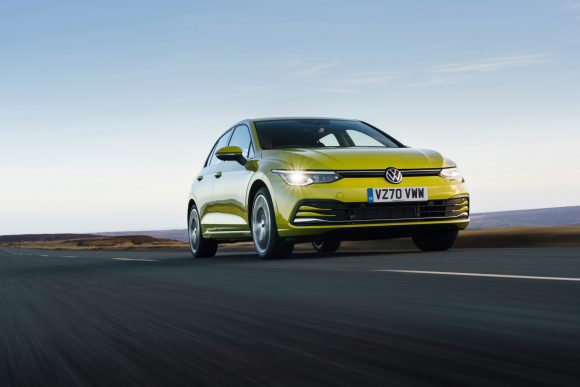 VW Group secures second highest monthly market share in Europe since 2001 in May, despite market down 25%

Volkswagen Group secured its second highest monthly market share in Europe since 2001 in May 2021, despite total registrations being down by 25 per cent compared to May 2019.

New figures published by Jato Dynamics revealed the German carmaker gained traction in May thanks to strong sales of its SUV and new electric models.

May 2021 saw VW Group secure its second highest monthly share of the European car market since 2001, despite the coronavirus pandemic.

It achieved a 28.14 per cent share in May second only to April 2020, when it secured a 29.23 per cent share when sales from rival brands were harder hit by the pandemic.

Overall, while total European new car registrations were up by 73 per cent compared to May 2020, they were 25 per cent lower than the same month in 2019 – a more relevant comparison as car dealers in some countries were closed due to lockdowns.

SUVs took a near 45 per cent share of May’s total volume, while EVs posted a record share of 16 per cent.

The Ford Kuga was Europe’s best-selling plug-in hybrid in May after clocking up 4,794 units, while the Tesla Model 3 was the top-performing battery electric car with 8,762 units registered.

Felipe Munoz, global analyst at Jato Dynamics said: ‘The data is encouraging but the market is recovering slower than many had hoped.

‘Economic uncertainty and a lack of consumer confidence are limiting growth at a time when the industy is also shifting away from traditional powertrains and adapting to strict CO2 emissions regulations.’

‘Although Europe is a mature market, EVs and SUVs are key segments that still show considerable growth.’