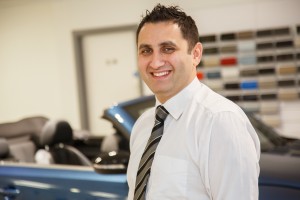 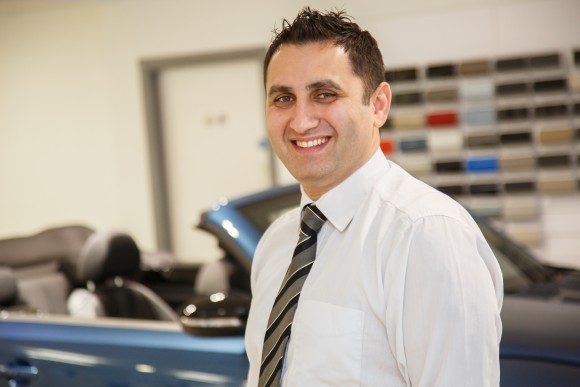 VW pair notch up an amazing performance on customer satisfaction

WREXHAM Volkswagen is now home to not one, but two, of Volkswagen UK’s top performers. 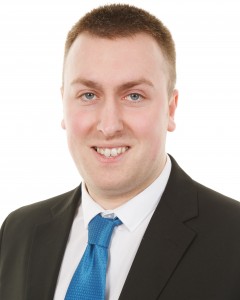 Both Ash Shayesterehoo and Steve Wynn, who’ve worked at the family-owned dealership for eight and three-and-a-half years respectively, have achieved the perfect 100 per cent score for customer satisfaction from Volkswagen UK who speak to and survey every customer who purchases a car from their 200 UK dealerships.

The two men received a 100 per cent score throughout the whole of 2015, meaning every single one of their customers was delighted with the service they received from the duo.

Ian Plummer, head of sales operations at Volkswagen UK, told the pair: ‘Wow! You did it! I’m delighted to be able to congratulate you on achieving such an amazing performance on customer satisfaction for new car sales throughout the whole of 2015.

‘Your 100 per cent score has continued right the way through the year. Every one of your customers in 2015 has confirmed that you made their buying experience a special occasion. That’s a fantastic achievement of which you should be rightly proud.

‘Your achievements on customer satisfaction in 2015 are exceptional and I’d like to thank you most sincerely for all your hard work.’

MORE: Choose wisely and a supercar could be a good investment

MORE: HR Owen delighted to be taking Maserati to Manchester

MORE: CDX: We can’t wait to be involved in the event, says Carwow