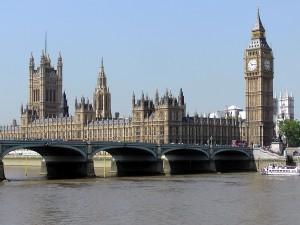 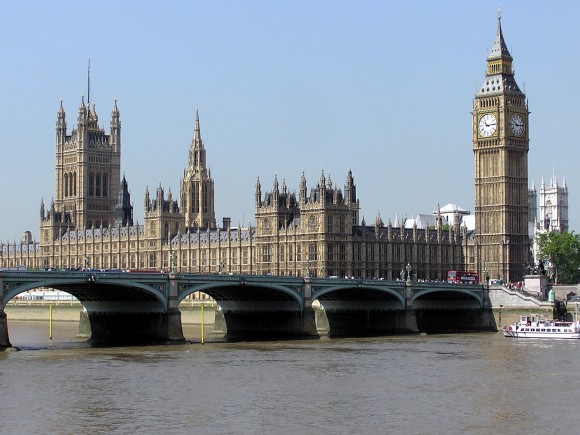 BRITISH government ministers were warned last year that diesel cars had been modified to pass laboratory emission tests, according to reports today.

The Department for Transport has admitted it received a 60-page report last October from the International Council on Clean Transportation (ICCT), the same organisation that helped uncover the VW scam.

The report concluded ‘regulatory action is urgently required in Europe,’ The Times today reported. The ICCT tests involved 15 unspecified vehicles and found they produced an average of seven times the legal limit for nitrogen oxide.

The revelation that VW cars had been fitted with ‘defeat device’ software to ensure low emission figures in the US had already reignited criticism of testing methods used in Europe.

Any implications for other manufacturers and dealers remains unclear but it seems likely that the scandal will undermine customer confidence in diesel powered vehicles, at least in the short-term.

Meanhile, tens of thousands of new diesel engined cars in Britain could be retested in the wake of the VW emissions cheating scandal.

All new models of diesel cars could face examination after it emerged yesterday that some VW cars have emissions 40 times higher than those found in now discredited lab tests.

UK transport secretary Patrick McLoughlin said yesterday: ‘The government takes the unacceptable actions of VW extremely seriously. My priority is to protect the public as we go through the process of investigating what went wrong and what we can do to stop it happening again in the future.

‘We have called on the EU to conduct a Europe-wide investigation into whether there is evidence that cars here have been fitted with defeat devices. In the meantime we are taking robust action.’

The Vehicle Certification Agency, a division of the Department for Transport, would ‘re-run laboratory tests and compare them with real-world driving emissions’, he added.

Porsche boss Matthias Müller is expected to be named as the new boss of VW later today, following the departure of Martin Winterkorn on Wednesday.