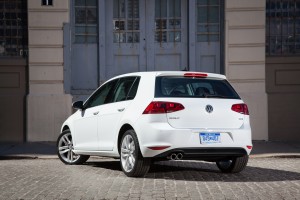 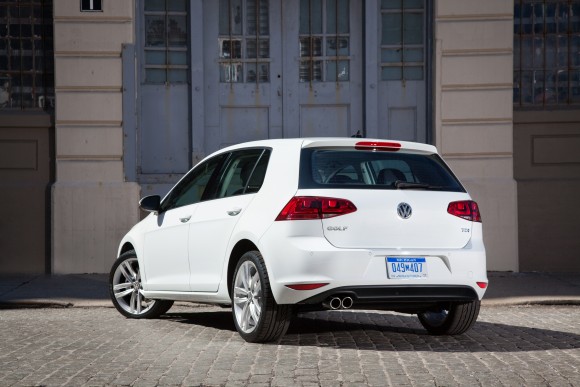 BUSINESSES throughout Britain are starting to feel a ripple effect caused by the VW scandal.

One independent dealer said that it had stopped buying vehicle models that were tampered with in the USA to get round emissions test, one of the UK’s largest dealer chains told how concerned customers had been getting in touch, and share prices have been falling at automotive-related engineering firms.

The Beetle, Golf, Jetta and Passat models plus the Audi A3 were among the manufacturer’s 482,000 cars being recalled in the USA after it admitted using a ‘defeat device’ to bypass nitrogen dioxide emissions tests, making them appear up to 40 times cleaner than they actually were.

VW subsequently said that up to 11 million of its cars worldwide may have been affected, and yesterday chief executive Martin Winterkorn resigned, having issued two apologies.

In a Daily Telegraph report, Alexis Cassey, one of the partners of the Portsmouth-based independent dealership Prestige Diesels, said that her business had taken the decision not to buy any VW or Audi diesels from the affected range, adding: ‘I can’t believe just VW is involved: if one is at it, they are all at it.’

No other manufacturer has so far been implicated in the scandal, but as speculation rises that other marques could install the ‘defeat devices’, share prices fell for major UK engineering firms Johnson Matthey, which manufactures catalysts, and GKN, which makes powertrain parts used in nearly half of the cars that are built globally.

Cassey also fears that independent dealers could be forced out of business if it’s decided by the government that vehicles will have to be registered again and under new tax bands because of being more polluting than originally believed. She said: ‘Small companies just don’t have the time or resources to go through all the paperwork involved.’

Meanwhile, Lookers chief executive Andy Bruce told the Telegraph it was too soon to say if the scandal had affected sales, adding: ‘Inevitably, some people are concerned, but we have not got queues of people at the door demanding answers. The problem is we don’t have enough clarity to give them more details and we have to give VW time to get to the bottom of what happened.’