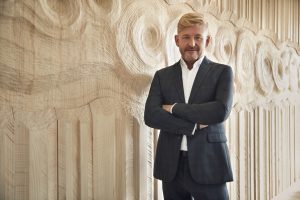 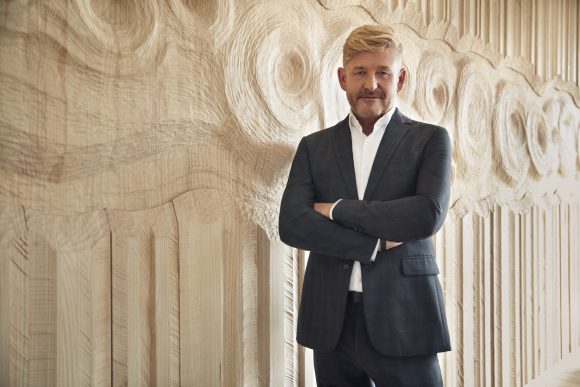 His appointment was ratified by the board of directors, chaired by Volkswagen Group chief executive, Herbert Diess, and announced this morning (Sep 23).

Griffiths will continue with his current roles until a successor is appointed.

Carsten Isensee, who has been the the acting president of Seat since Luca de Meo left to be chief executive of Renault, will continue as executive vice-president for finance and IT.

Diess, Seat board of directors chairman, said: ‘Wayne Griffiths is one of the group’s most qualified managers.

‘Over the past four years, he has driven Seat sales to record levels and is leading the development of the new Cupra brand.

‘He has my full support and I am convinced that his time as president of Seat will be a success.’

Diess also expressed his gratitude to Isensee as intermediate president, saying: ‘Carsten took over leadership and responsibility in the most demanding months influenced by the effects of Covid-19 and guaranteed business continuity.’

Griffiths began his career working in the family car dealership business before studying international management and German in Leeds.

His career within the Volkswagen Group started at Audi in Ingolstadt in 1989.

After working for Seat between 1991 and 1993, he returned to the German brand, where he held various positions in the new commercial division in different markets, joining Seat in 2016.