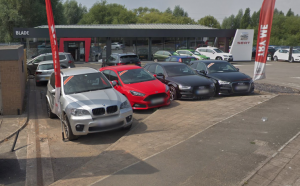 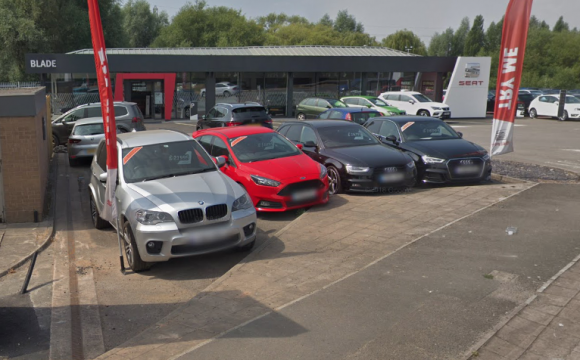 Established in 1996, Heritage Automotive has become one of the UK’s most successful and fastest-growing automotive groups and operates in a similar geographical area in the west and south-west of England.

It is operated by Richard Neulaender and John Walsh, who were two of the four directors of Colborne Garages before that business was sold to Lookers for around around £33m five years ago.

Discussing the deal, Neulaender said he and his Heritage management colleagues were ‘really pleased’ to be enlarging their representation with VW Group brands as well as forming new relationships with Honda cars and several bike manufacturers.

He told the Gloucestershire Live website: ‘The Blade Group is not only a fantastic strategic and geographical fit for Heritage but we strongly hope a cultural one also.’

No details have been revealed about the financial sums involved in the agreement.

MORE: Direct Line Group reveals the garage of the future