A WOMAN accused of killing her former car dealer husband in a hammer attack wept in court as she was granted bail today ahead of a fresh murder trial.

Georgina Challen, known as Sally, admitted the manslaughter of 61-year-old Richard Challen on August 14, 2010 but pleaded not guilty to murder during a hearing at the Old Bailey. 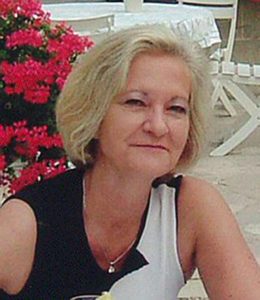 She was jailed for life for his murder following a trial at Guildford Crown Court in 2011. But her conviction was quashed and a new trial ordered at the Court of Appeal in London in February this year, in light of new evidence.

Challen, 65, of Claygate, Surrey, who has been held at HMP Bronzefield, appeared at the Old Bailey by videolink. Wearing a black blouse, she spoke to confirm her identity and enter her plea. She wiped away tears as Mr Justice Edis considered an application for conditional bail by defence barrister Clare Wade QC. Granting the bail, he said Challen should be released from custody tomorrow from midday. 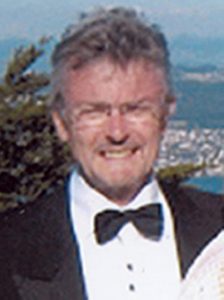 She was supported in court by her sons David and James Challen, who became emotional on hearing their mother would be released.

The judge said the trial would be heard at the Old Bailey as he set a further hearing for June 7 and a trial on July 1 ‘if necessary’.

As they left court, her sons smiled and expressed relief that their mother would soon be freed.

Richard Challen had owned a dealership in Richmond, Surrey, and was retired at the time of his death.