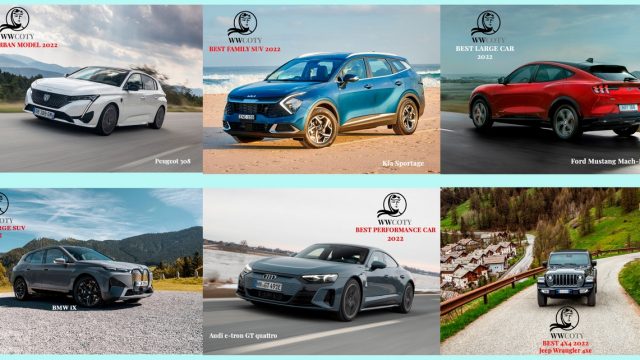 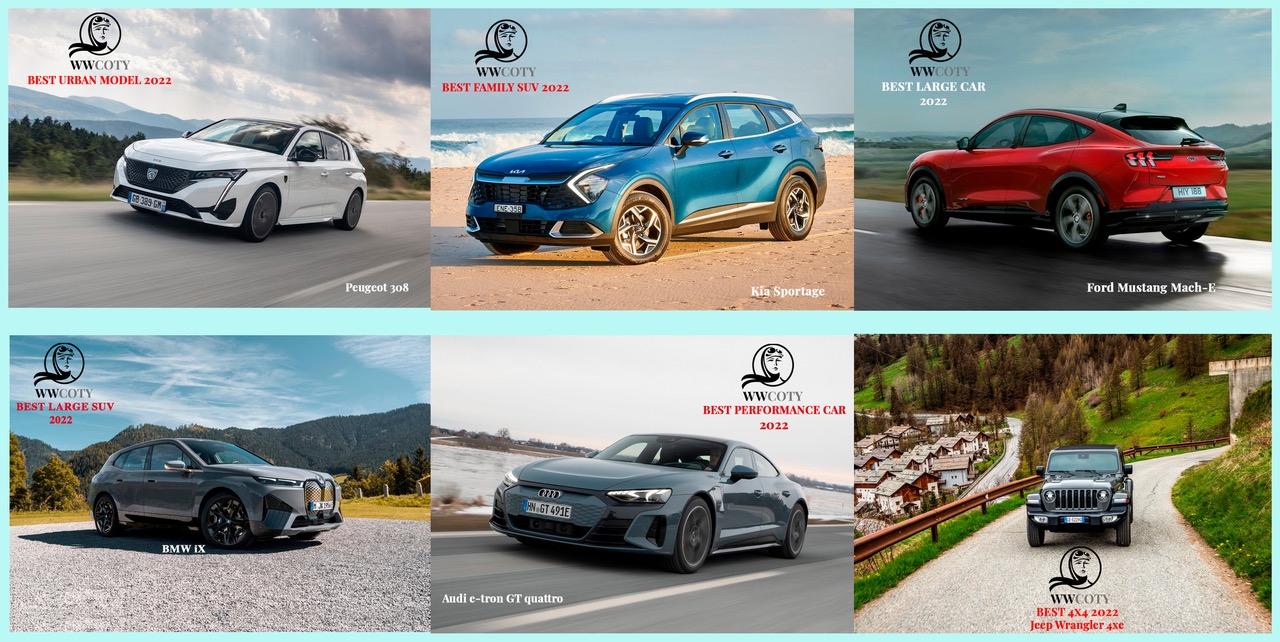 The 2022 Women’s World Car of the Year category winners have been revealed – with six vehicles vying for the overall crown.

WWCOTY is the only car awards group in the world comprising exclusively women motoring journalists. It features 56 journalists from 40 countries across five continents and is now in its 12th year.

For the 2022 awards, 65 vehicles were whittled down to half a dozen contenders, with each of them having gone on sale between January 1 and December 31, 2021.

Here are the six hopefuls: 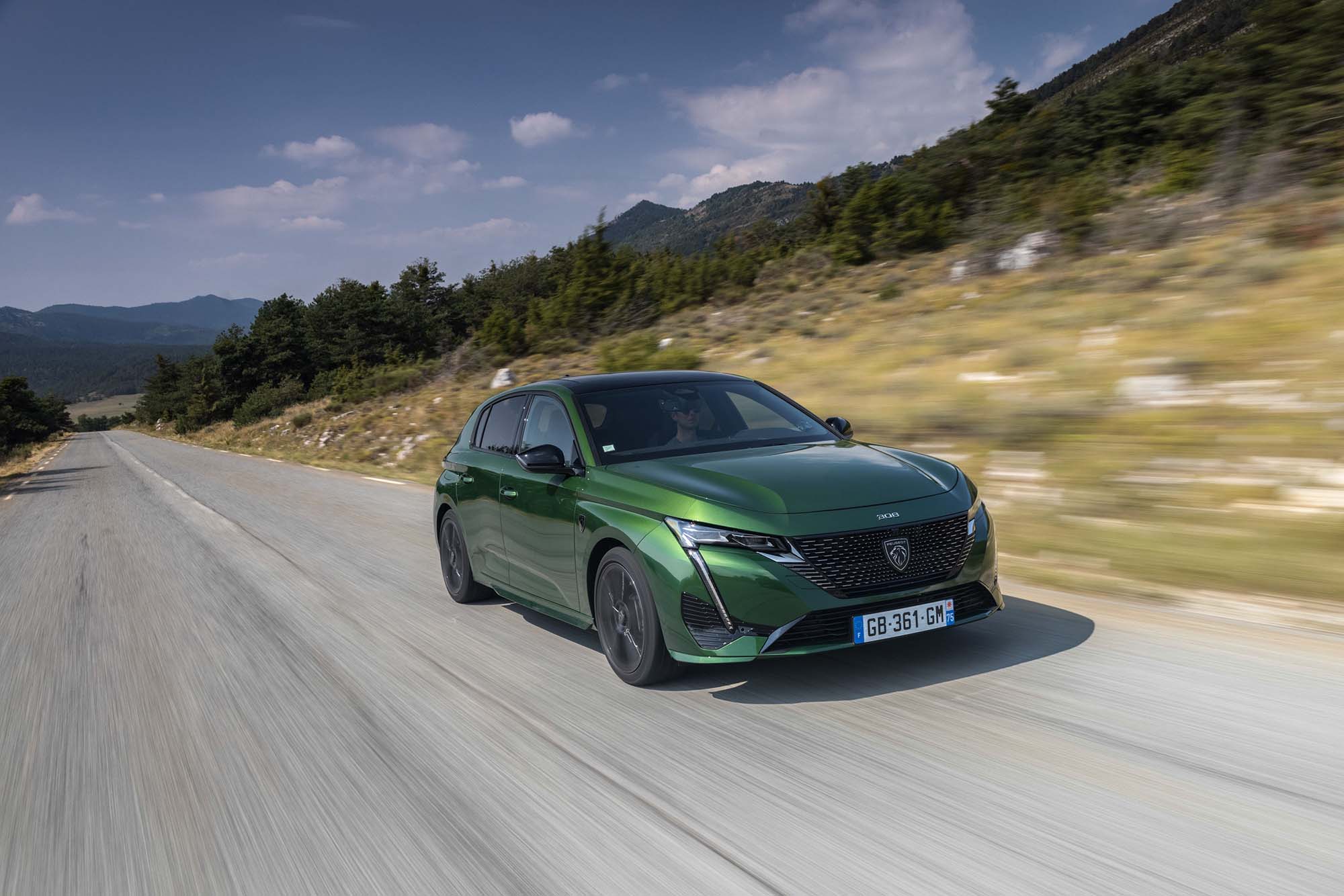 The French firm has instilled a cool character as well as genuine premium appeal for its supermini – with an electric version on the way, too. 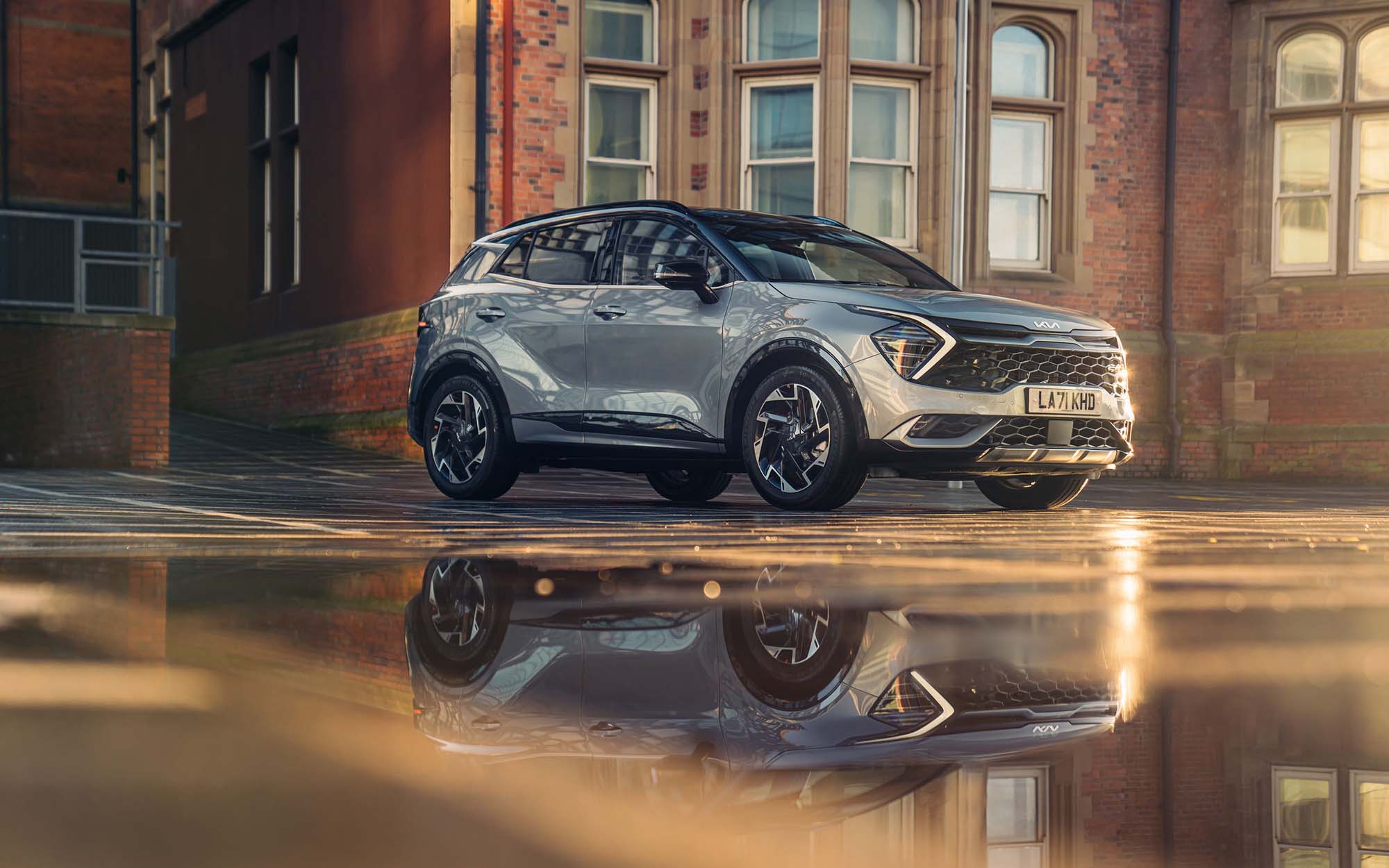 The Kia Sportage was the winning contender for this segment. 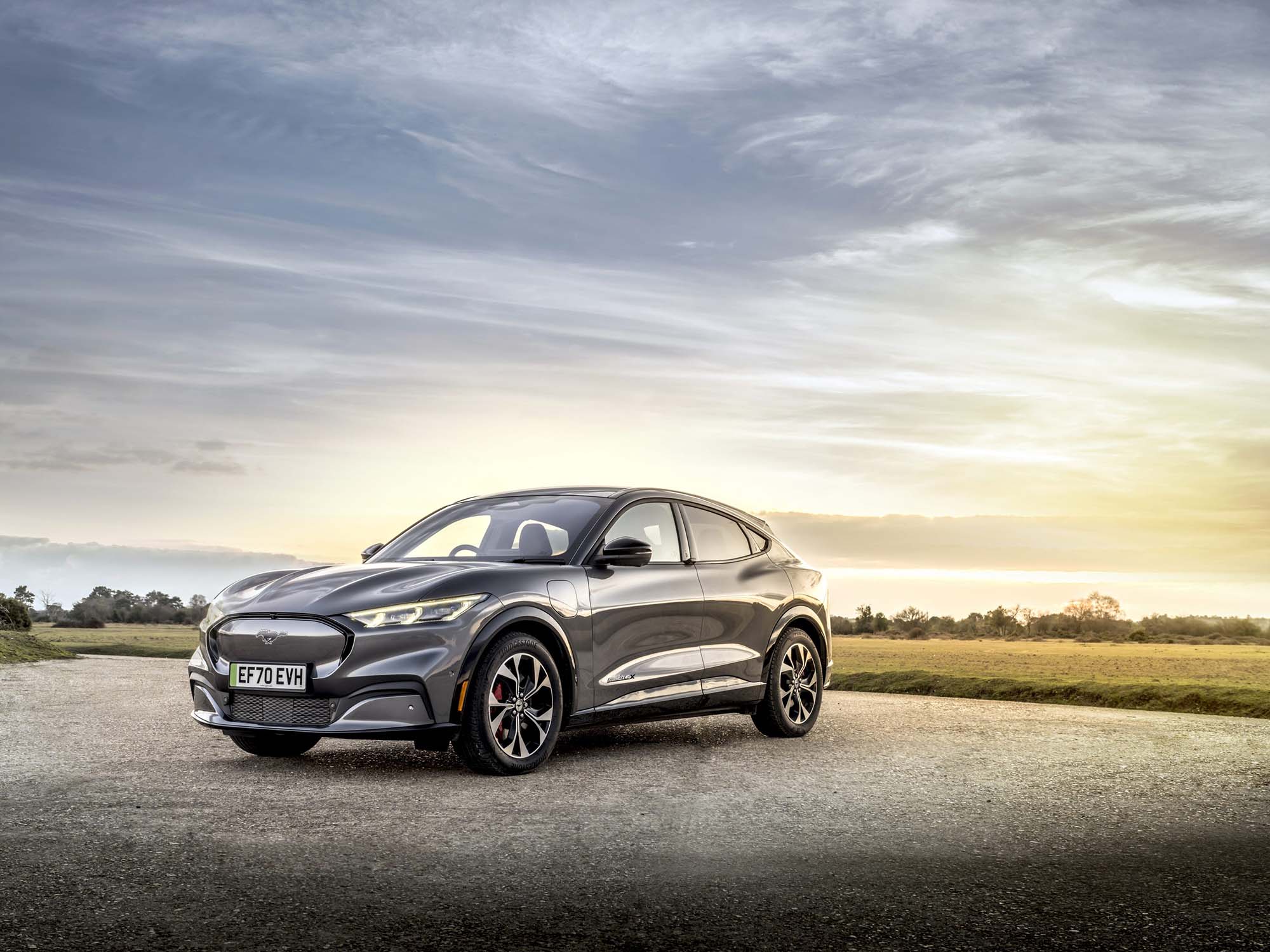 Meanwhile, in the Large Car segment the Ford Mustang Mach-E was tops.

While purists weren’t sure about giving the sporty Mustang name to an electric SUV, the move has paid off, as this stylish, practical car has been winning fans across the globe. 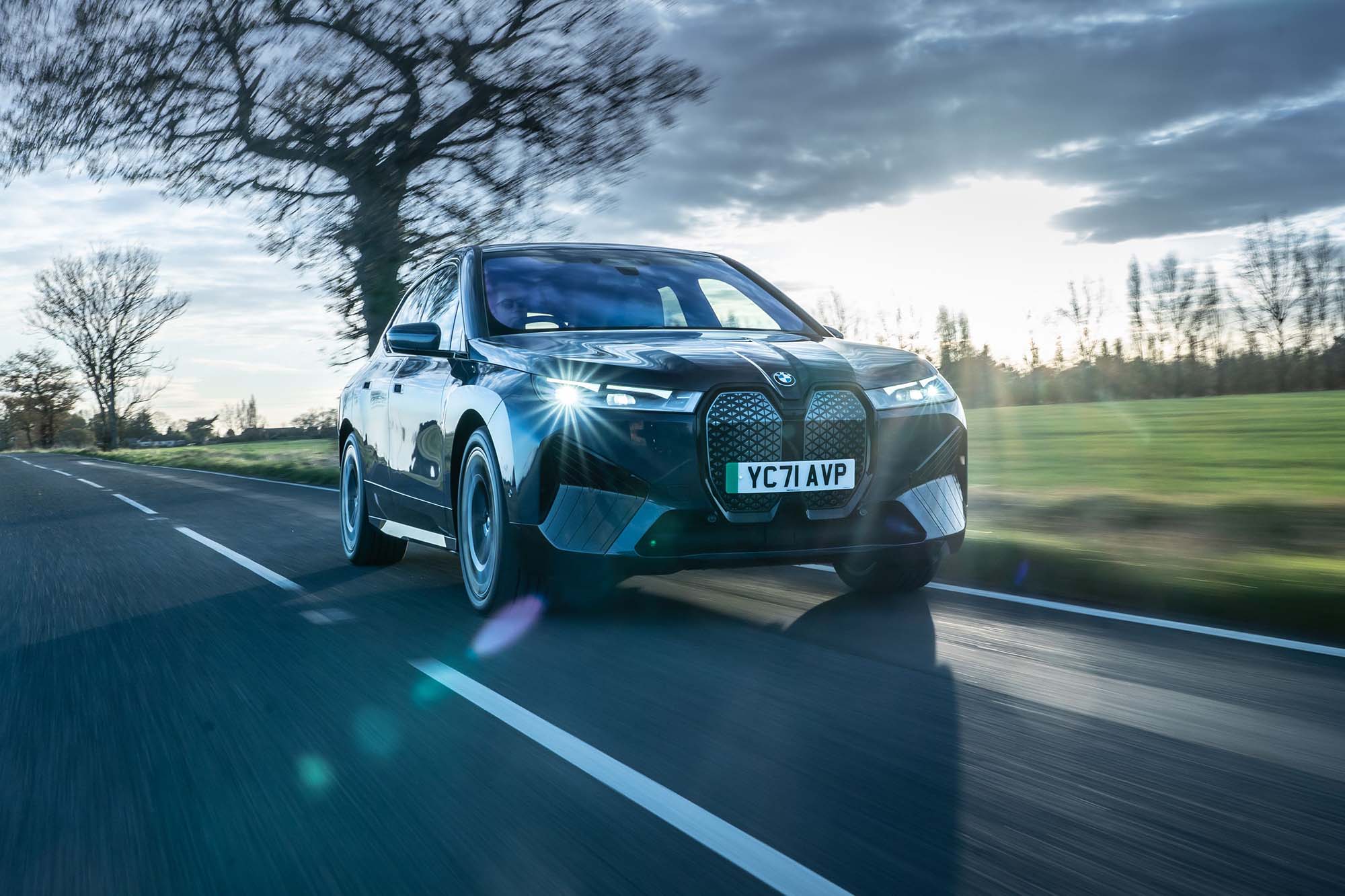 The Large SUV title goes to the BMW iX – a worthy flagship for the German manufacturer’s EV line-up.

The EV’s styling is bold and challenging and won’t be to everyone’s taste, but it’s a technical marvel, with a huge electric range and a futuristic, practical interior. 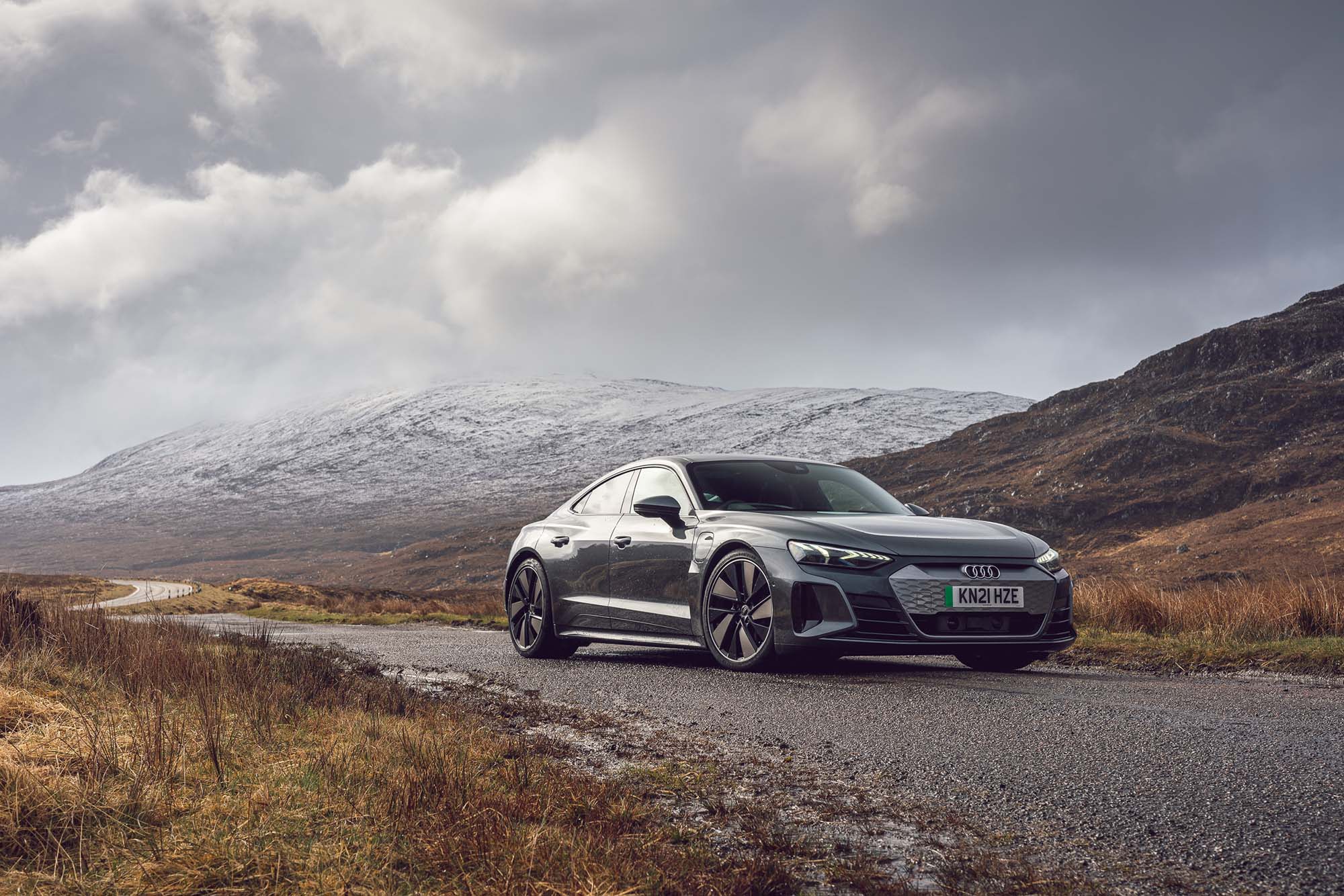 The Audi e-tron GT’s  low slung and genuinely unique styling has won it many fans. 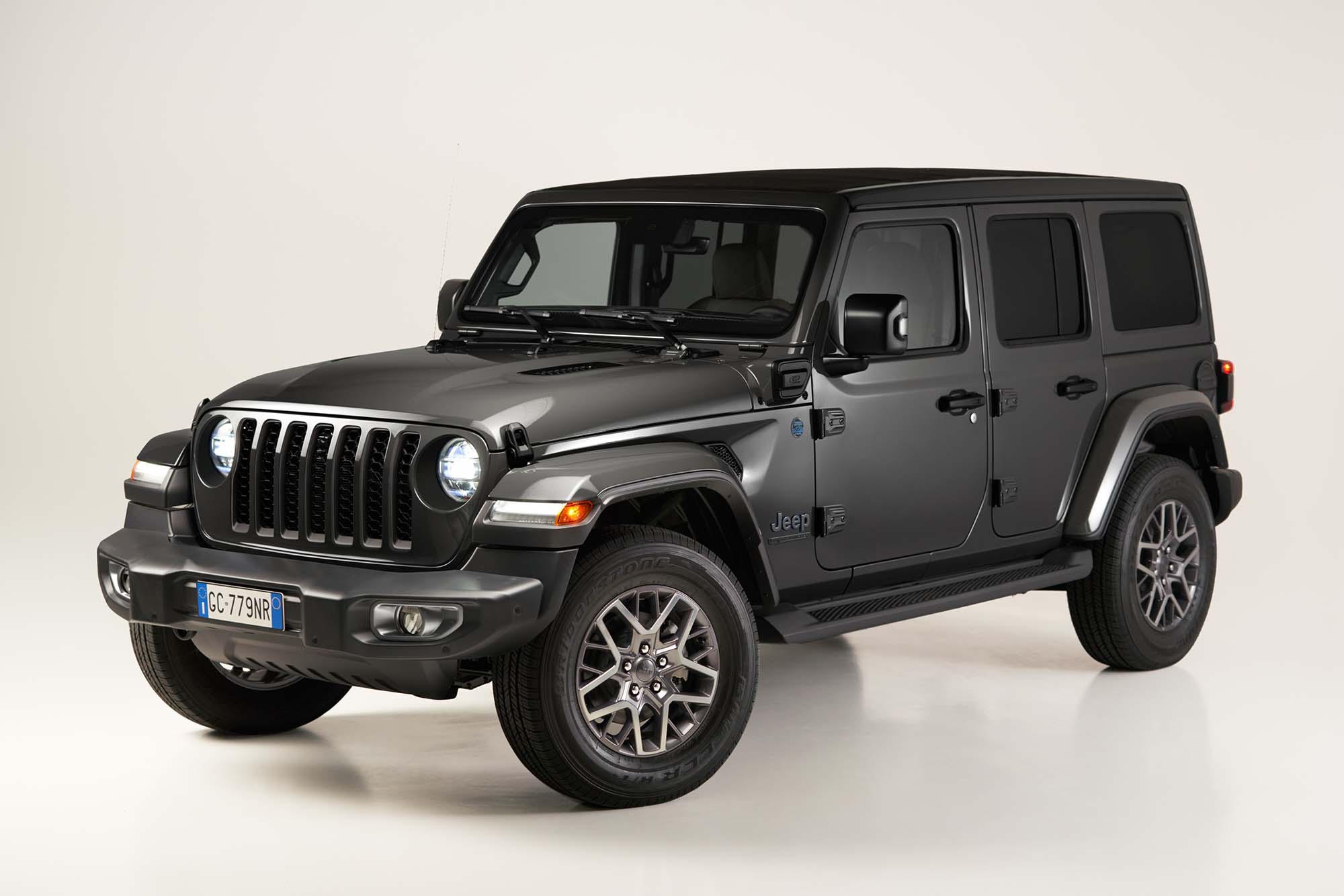 The 4×4 segment has been won by the Jeep Wrangler 4xe.

The Wrangler’s off-road credentials aren’t in doubt, but the latest model has a hybrid powertrain, bringing improved economy without compromising off-roading.

Jurors will now choose the Best Car of the Year from the category winners, with the result announced around March 8, which is International Women’s Day.