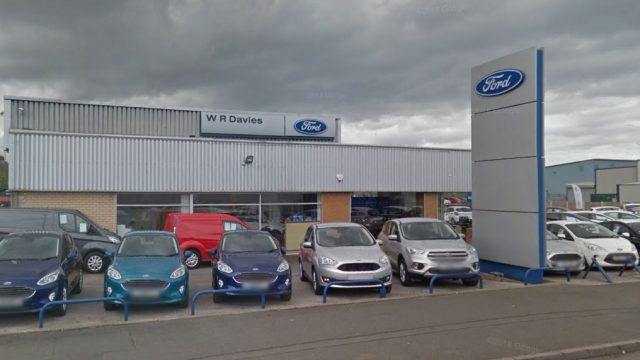 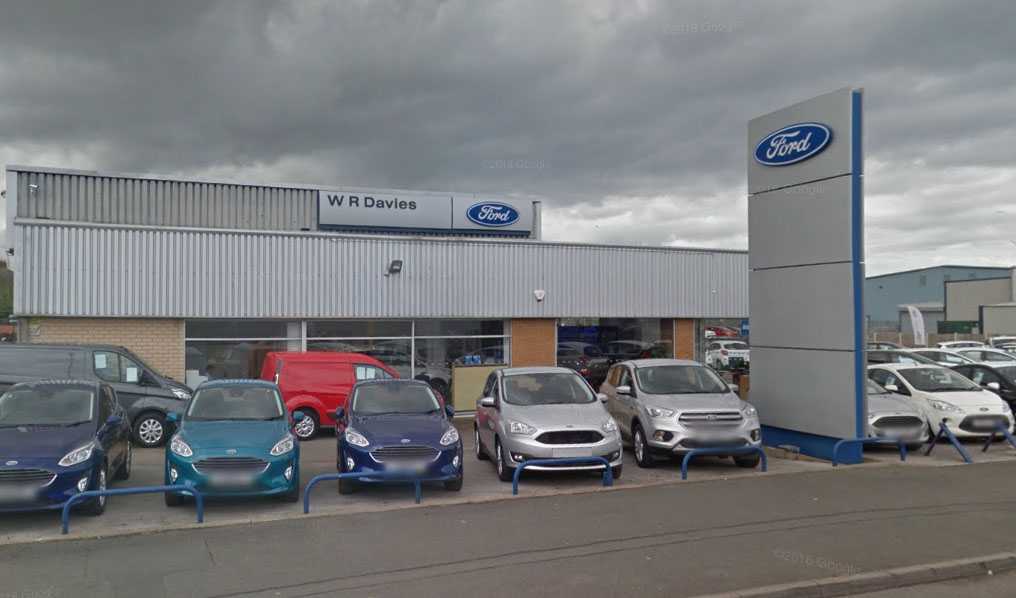 WR Davies notches up record year as nearly £1.5m in furlough cash helps it through pandemic

Dealership group WR Davies had a record 2020 – after nearly £1.5m of furlough grants helped it through the pandemic.

The accounts show that £1,416,206 came from the Coronavirus Job Retention Scheme, and the group said it also benefited from rates relief.

The number of employees across the family business, which was established in 1924, fell by two to 256.

In the report, signed on behalf of the board by company secretary Bernard Pritchard, the directors called 2020 ‘an extraordinary year’.

They said the group was heavily affected by the national lockdown restrictions, which forced it to completely shut for a month for the first time in its near-100-year history, with all the staff put on furlough from the end of March.

But the government support enabled it to ‘significantly’ cut costs so it could emerge from the lockdown without its profits suffering ‘a catastrophic impact’.

That meant it was able to capitalise on strong pent-up demand for vehicles and servicing in the third quarter, which saw it shift towards online and remote sales.

The directors said the combination of lower costs and adapting to embrace online sales more had led to ‘a record result, which the directors are very pleased with’.

However, although they are optimistic for 2021, they say ‘the challenge [for the business] will be to return to a more normal state of affairs in terms of its cost base as the government gradually removes the support packages’.