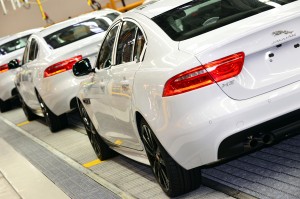 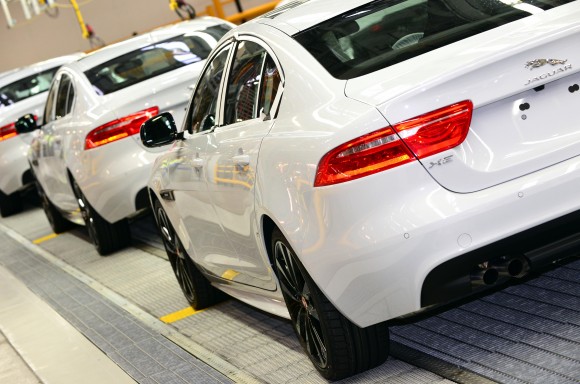 The new development was announced last February 2015, but the luxury carmaker has now announced that work has come to a halt for reasons that ‘we have no control over’.

All machinery and personnel have left the site, and a statement by the firm said: ‘We acknowledge that this puts at risk the 70 jobs that were being created and are aware that this will leave the gateway site to the west of the city undeveloped for the foreseeable future. We also appreciate the disappointment this will cause the leaders of Wolverhampton City Council, who have been extremely supportive of the planned development.

‘We have been informed that the former dealership operator for Jaguar Land Rover in Wolverhampton, Pendragon plc, which closed its Land Rover business in Stafford Street and Bushbury Lane with the loss of 45 jobs in 2012, has launched a High Court action to attempt to prevent the former managing director of the luxury car dealer group Stratstone, who lives near Wolverhampton, and his new company, JRB Automotive Ltd, from proceeding with the flagship city centre development on Jaguar Land Rover’s behalf.’

The dispute is believed to be listed for March, and Jaguar Land Rover says it is ‘working hard to attempt to resolve the situation’.

On SuperUnleaded.com: This British Racer Hands Out A Driving Lesson To Remember At Daytona