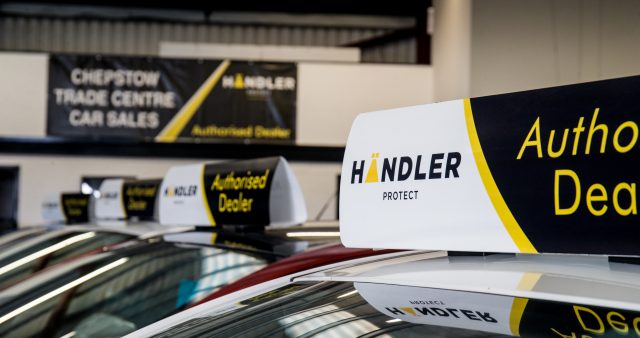 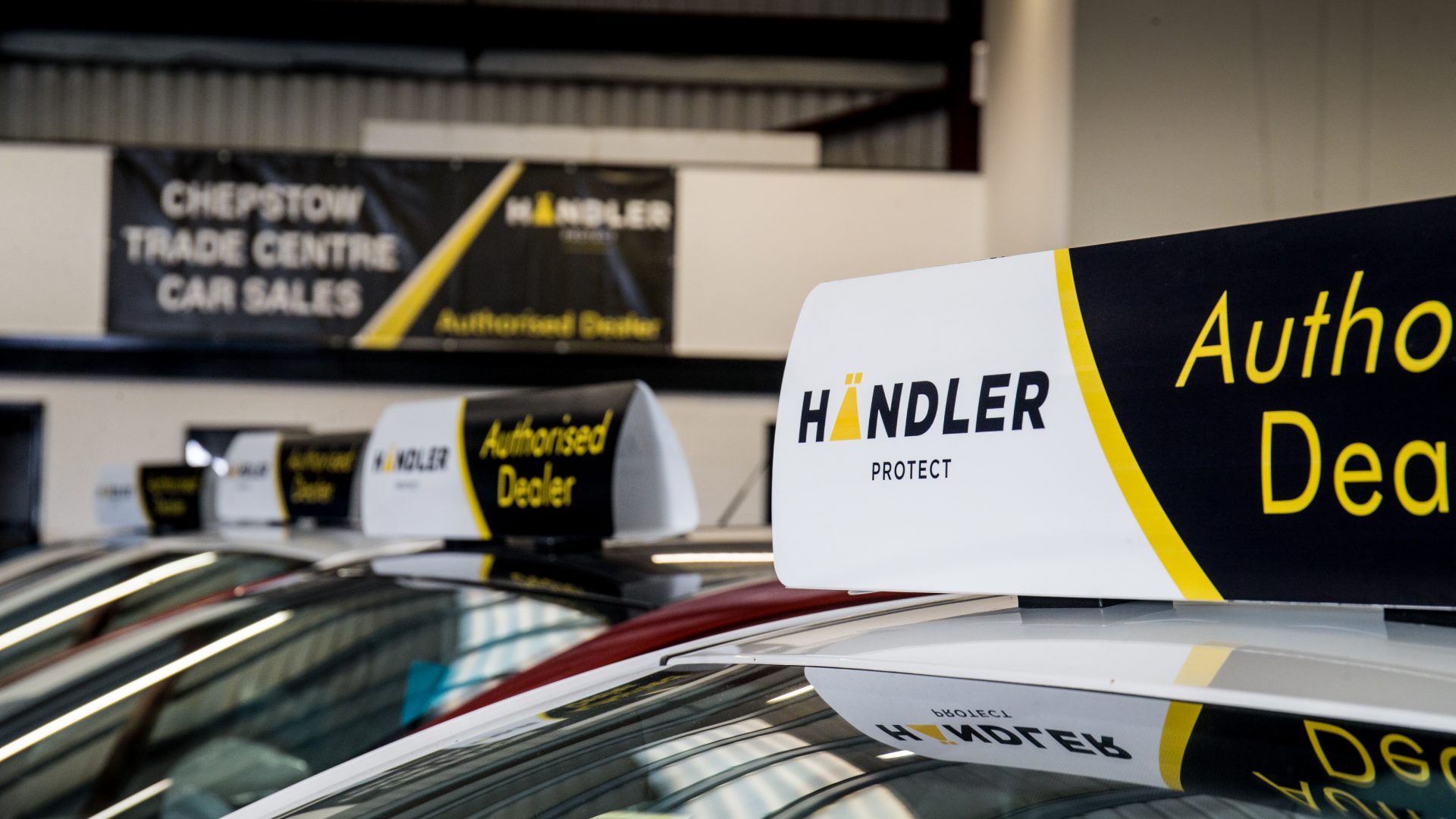 Car warranty claims increased by nearly a third in March as more drivers got back on the road following months on restrictions.

The latest data from Händler Protect revealed that compared to February, in March 2021 claims increased by 30.03 per cent.

However, while claims were still up on February in April, the month that car showrooms and other retail reopened, this figure did begin to level off and were down month-on-month by 8.68 per cent.

The data comes from more than 100,000 Händler Protect warranties at more than 1,200 authorised dealers it works with.

This growth in claims is predicted to be in part due to more cars driving greater distances as restrictions ease and the weather improved, but also due to the continued boom in used car sales.

The increase in claims was nearly matched by growth in warranty sales at Händler Protect.

The warranty provider – that works exclusively with independent used car retailers – saw Q1 warranty claims in 2021 up 24 per cent compared with Q1 2020, while sales were up an incredible 34 per cent for the same period.

In February, warranty sales were up 9.78 per cent compared to January despite the lockdown and this has continued throughout the year.

Warranty sales were up 24.44 per cent in March compared to February and they continued to grow month-on-month in April, up a further 9.99 per cent.

Lloyd O’Connor, chief executive at Händler Protect, said: ‘It’s inevitable that as more cars get back on the road we’ll see a percentage increase in the number of claims, particularly with so many people choosing to buy that dream car this year as they find themselves with a bit more money in their pocket.

‘Our network of authorised dealers are able to build confidence with their customers by offering one of our extended warranties.

‘Not only is that great for the customer, but our data shows that it’s also really important for them, with a 66 per cent increase in conversions for our dealers who do offer one.’