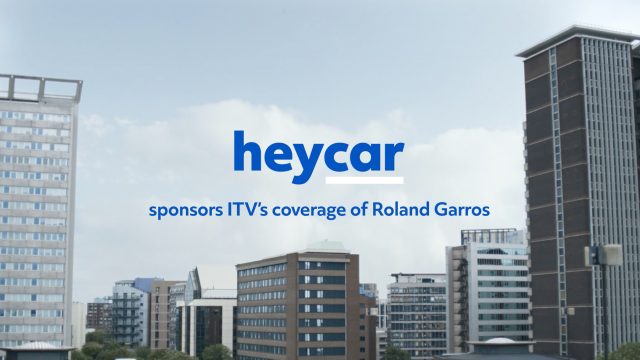 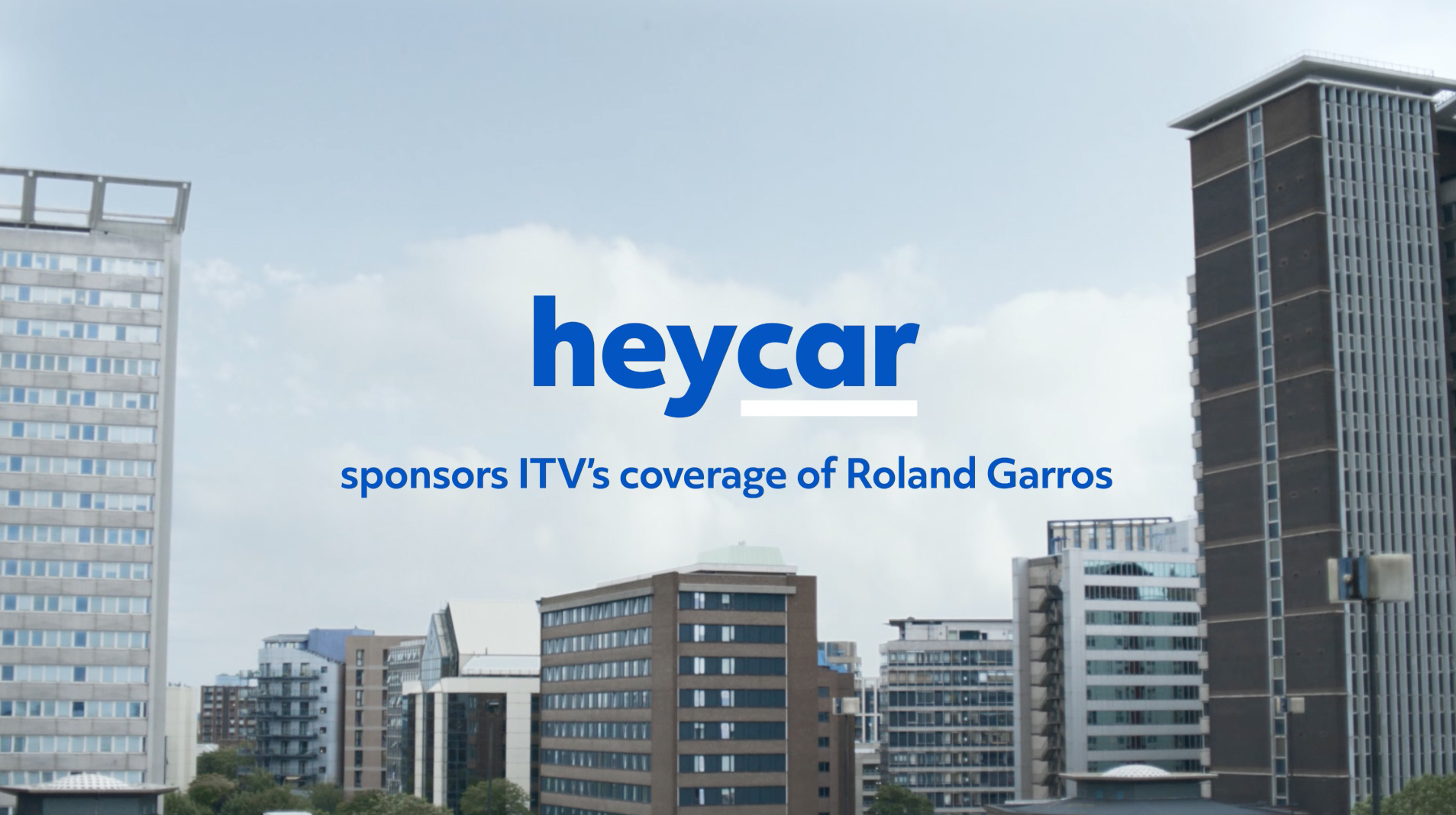 Heycar is entering the world of tennis after becoming the official sponsor of this year’s Roland Garros coverage on ITV.

The online car marketplace will be lending its name to coverage of the French Grand Slam tournament – also known as the French Open – during the live ITV4 broadcasts from May 30 to June 13.

It will also be sponsoring every episode of Roland Garros Second Serve on the ITV Hub, and follows similar deals struck with Sky Sports and BT Sport.

Heycar, which launched in 2019, is aiming to target a key audience of ABC1 viewers, who comprise most of the tournament’s audience.

Chief marketing officer Tracy Woods said: ‘As the second major championship of the year, Roland Garros is one of the most important dates in the tennis calendar.

‘As the only Grand Slam to be played on clay, its bright orange courts are world famous, while the notoriously challenging surface is responsible for some of the most exciting and tense moments in tennis history.

‘We’re excited to be making our first foray into the world of tennis by sponsoring ITV’s broadcast coverage of Roland Garros, and we’re delighted to have such a brilliant opportunity to bring our feelgood messaging to a sport-loving audience.’

Bhavit Chandrani, ITV director of digital and creative partnerships, said: ‘The power of live sport to bring people together is more important now than ever, so I’m thrilled to welcome Heycar as our broadcast sponsors of this year’s Roland Garros coverage and bring their “feelgood” message to viewers.’