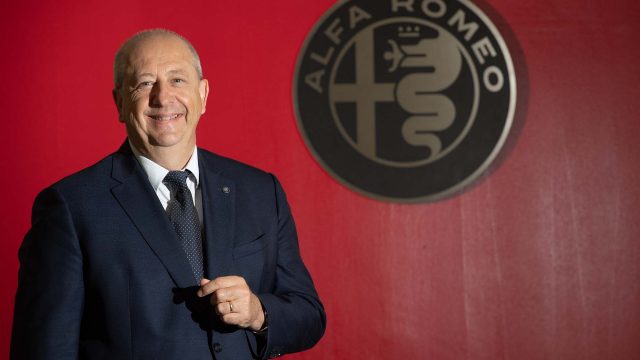 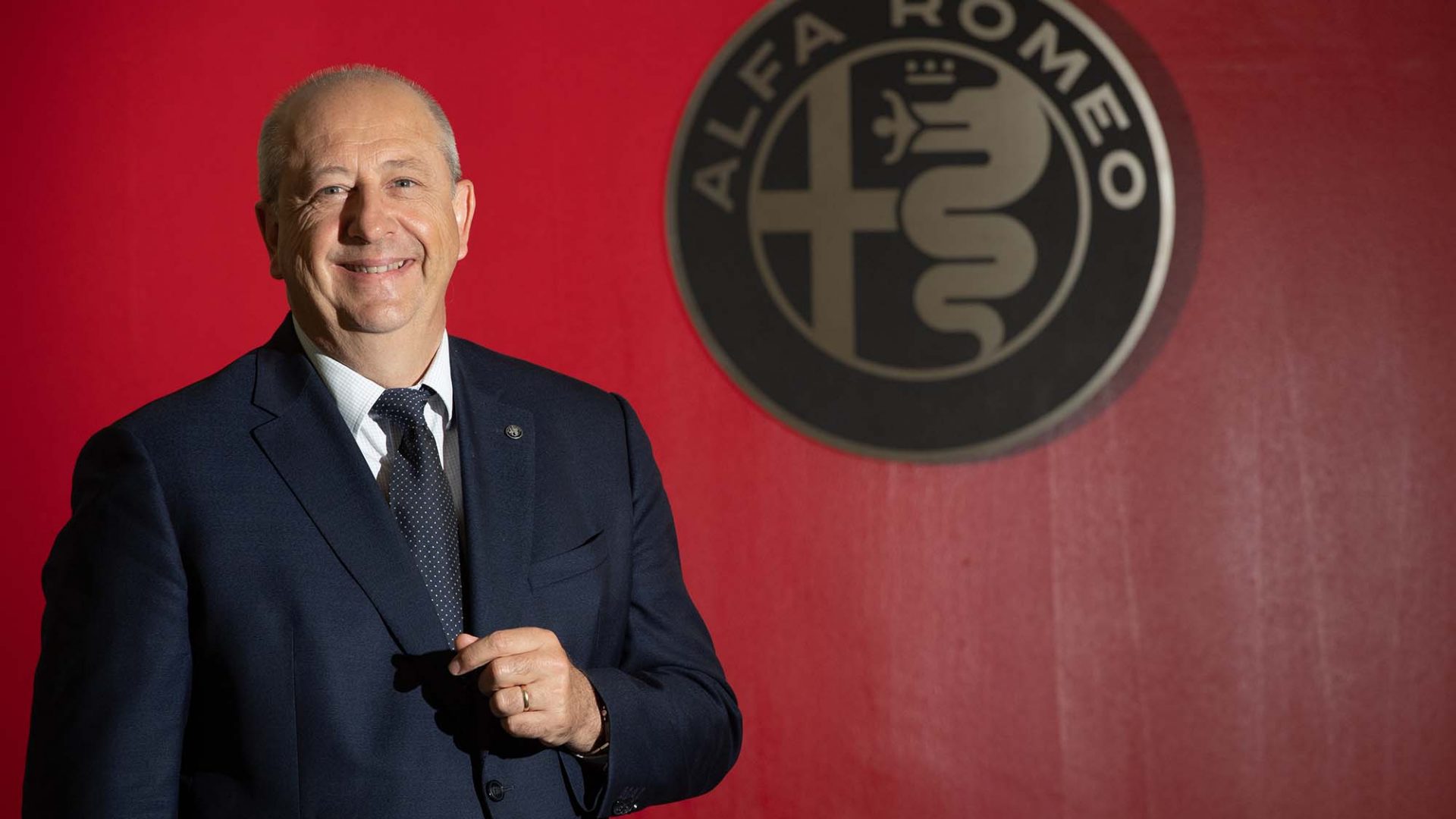 Alfa Romeo will release its first fully electric vehicle in 2024 before going completely electric by 2027, the boss of the Italian firm has confirmed.

Jean-Phillipe Imparato, global CEO of Alfa, says the much-loved brand will launch five new models in the next five years, including its first EV.

The process of going all-electric will start next year with the Tonale – a mid-size SUV that will rival the likes of the BMW X2.

It will slot beneath the Stelvio in the range and be the first Alfa ever offered as a plug-in hybrid.

Imparato, pictured, says production will commence in March 2022 ahead of a June launch, but ‘only if the quality is good enough’.

After this, Imparato confirmed a further four models, including the aforementioned EV in 2024 and a further EV in 2025.

Although details of the other models set to launch are thin, Imparato, who recently joined the firm from Peugeot, hinted that a smaller B-SUV could be introduced.

He said: ‘There is the potential to introduce something smaller [than the Tonale] and I’m convinced that the premiumness of our cars is not linked to the size of them.

‘But if I want to put Alfa Romeo on the safe side for the next 10 years, I must be in the biggest segments in the world.

‘It means that if you go into this market, whatever share you have, it will have an immediate effect.’

Although Alfa Romeo is now tied to the Stellantis network of software and powertrains, Imparato said the Italian marque would be distinguished by its cars’ sportiness and the fact they will remain driver-centric.

He added: ‘Do we want to send an iPad with a car around or do we want to mandate that the driver is the centre of the experience?

‘For us, it will always be the driver. Even if I’m perfectly aware that software and data can enhance an experience and make it safer, this will support the driver.

‘Our cars will remain human-driven and that’s where I will concentrate my energy.’