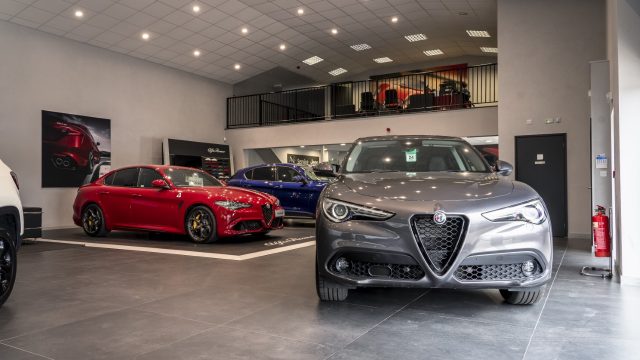 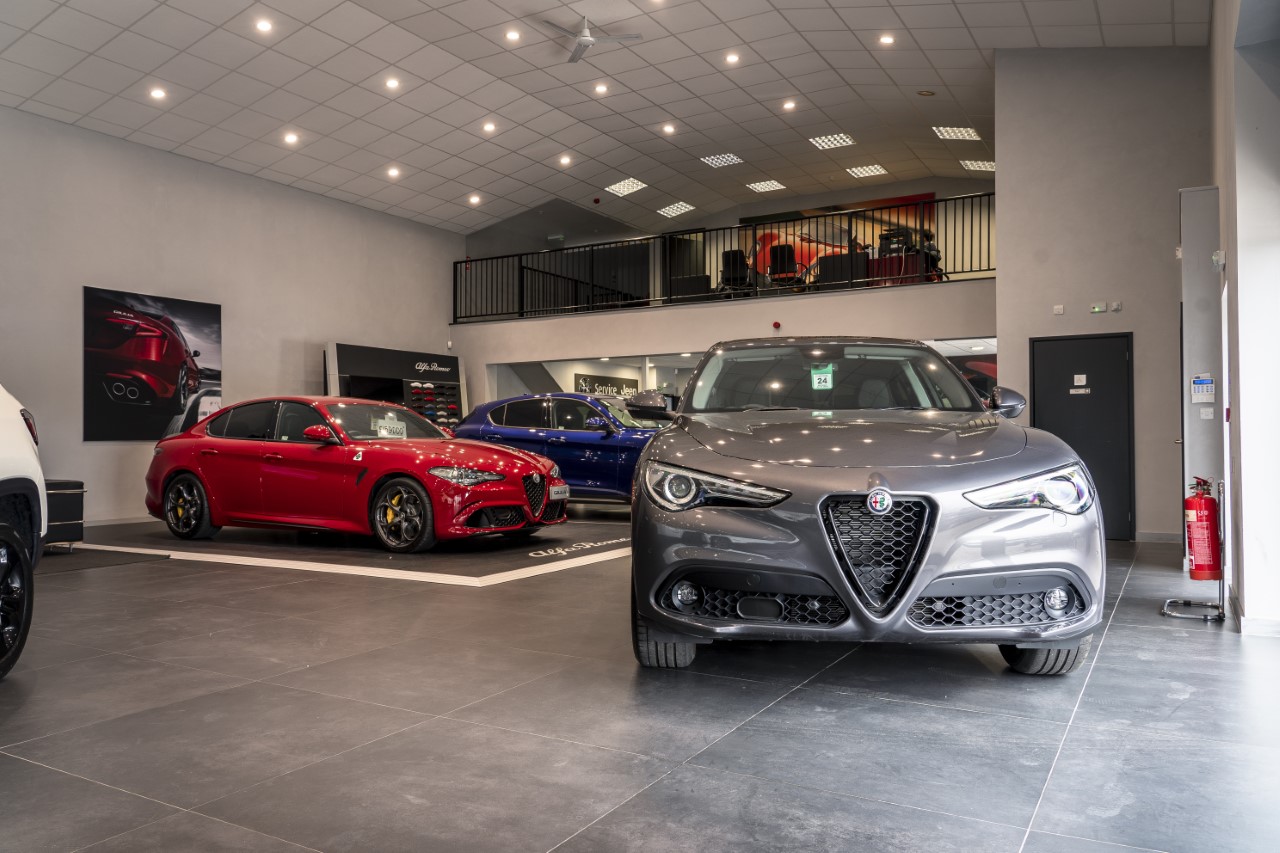 The UK boss of Alfa Romeo has said that the brand will likely launch a buy online functionality next year as the brand looks to appeal to a younger audience.

The Italian firm is gearing up to launch its new Tonale – a new smaller SUV that will sit in a hugely lucrative segment, and opens the brand up to a further audience. In doing so, it’s looking to make the brand ‘more accessible’, and introduce a ‘buy online’ function to its website.

Speaking to Car Dealer, Damien Dally, managing director of Alfa Romeo and Jeep UK, said: ‘We don’t do buy online at the moment, but we will move soon as that is the way.

‘I think the key thing for me is to make the brand accessible, and some will want to buy it online. One of our strengths is getting people in the car. Some products, regardless of segment, when you feel and touch them, they over-deliver, and I reckon we do that.

‘Selling online will be a part of the portfolio in the future, not immediately, but probably next year, but we will still be involved with our dealer network.’

The introduction of a buy online function will likely coincide with Alfa Romeo rolling out agency agreements for its dealers.

Earlier this year, as reported by Car Dealer, the Stellantis-owned Italian firm plans to transition its dealer network over to an agency model in 2023. The move will bring ‘consistency’, Dally told Car Dealer at the time of the annoucment.

DS Automobiles, which also sits in the Stellantis empire of brands, will join Alfa Romeo in adopting an agency model in the UK next year. 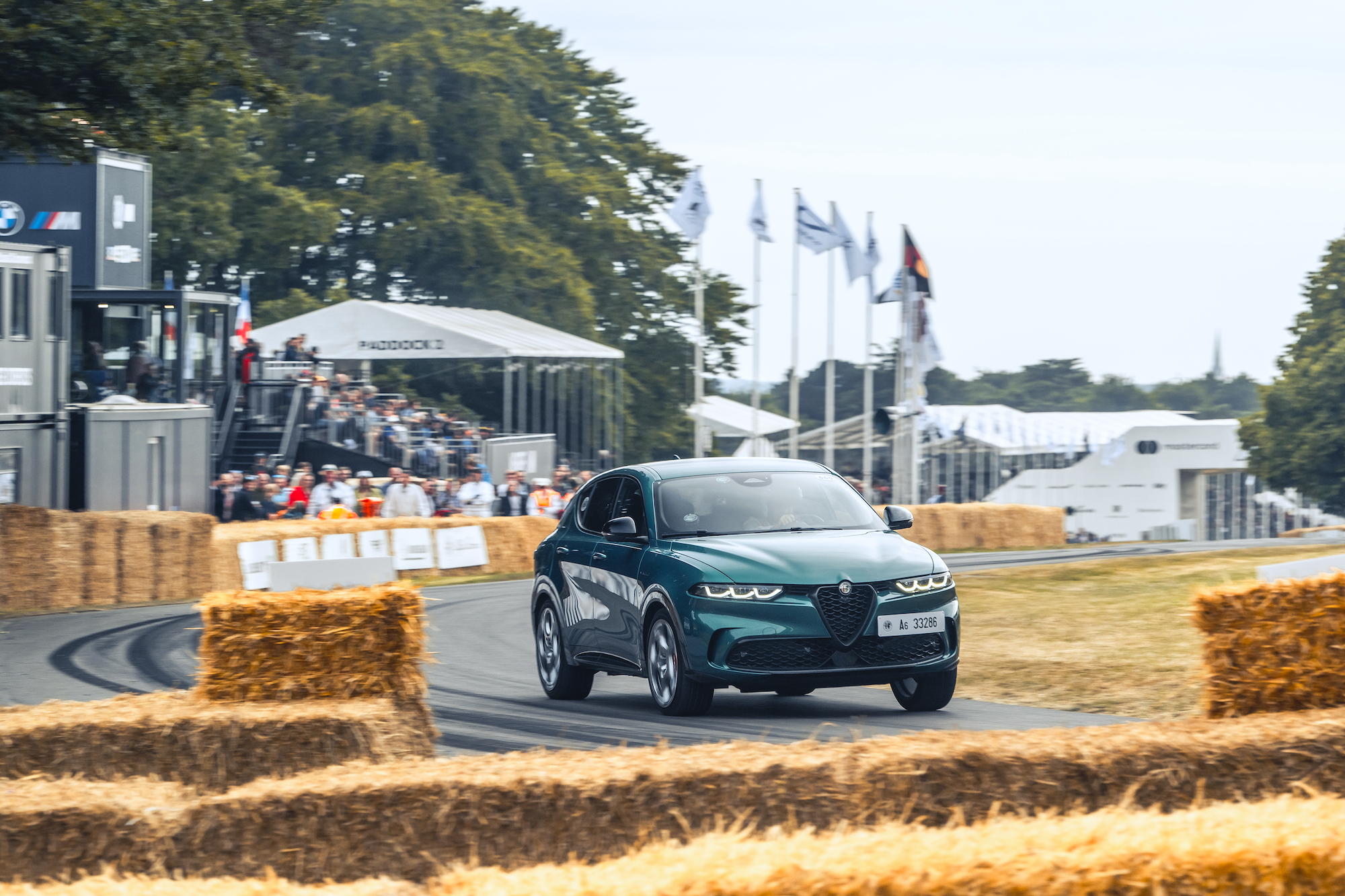 With the Tonale, Alfa Romeo returns to a volume segment, with one in four new cars sold in the C-SUV segment where this model sits.

‘We haven’t really been in a volume segment since Giulietta, which at the time was big when we launched it. The fact we’re going into this large segment is a huge deal for us.’

Dally says he hopes to sell 3,000 Tonales a year in the UK, which it hasn’t done since the Giulietta, and that it appeals to a different type of customer.

‘The Giulia and Stelvio predominantly appeal to an older, more affluent and male audience. But with the Tonale, we want to lower the age of our buyers and attract more females to the brand, which worked well with Giulietta previously.’

Though the Giulia and Stelvio’s sales have remained sedate in recent years, they’re stable, with Dally saying those two cars will remain on sale well into 2023.

‘The Giulia and Stelvio segments are important to us, and we’re not going to move away from that but instead grow the appeal. We want to make the brand more sustainable, and we’re not saying ‘these two segments don’t matter’.’

Orders for the BMW X1-rivalling Tonale opened on July 10, with the model exclusively sold with hybrid powertrains. It received its UK debut at last weekend’s Goodwood Festival of Speed, being the showpiece of Alfa Romeo’s stand, and was demonstrated up the famous hillclimb by Car Dealer associate editor James Batchelor (pictured above).

First deliveries are expected in September, with a plug-in hybrid version following at the start of 2023.