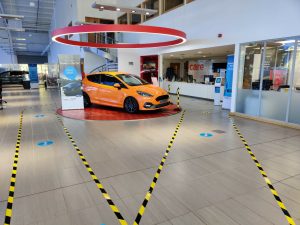 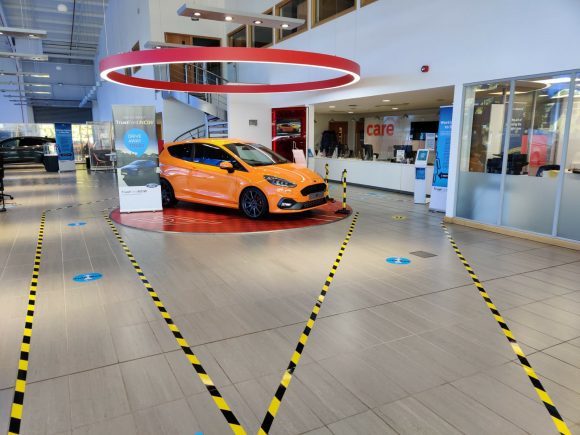 And almost three-quarters still say they’d prefer to buy in person at a showroom – at a social distance.

What Car? revealed the figures in its latest weekly Insight report, saying it applauded click-and-collect brought in by manufacturers but its survey had shown that 47 per cent of in-market buyers still wanted to visit the dealer to pick up the key and car.

Drawing its figures from a poll of 4,492 respondents visiting its website, What Car? said that 73.3 per cent of them would choose to buy via the bricks-and-mortar route.

Rachael Prasher, pictured, managing director of What Car? and Haymarket Automotive, said the relief was palpable after dealership doors had reopened in England and opportunity was now knocking.

She added that the number of its website visitors whose sole purpose was researching and buying their next car was now 53 per cent higher than at the start of lockdown in March.

‘The scramble towards end-to-end online selling has dominated much of the conversation in recent weeks. However, if the role of the dealer in this process was ever in doubt, the fact that 73.3 per cent still say they would prefer to buy in person, in a showroom – albeit a socially distant one – is there for all to see.’

Prasher said the proportion of in-market buyers looking to complete their purchase quickly had been steady at 40 per cent for a couple of weeks, although the long-term view remained a concern.

‘Those intending to buy in six months’ time is down 63 per cent compared with the last week of March. That means just one in five are now looking that far into the distance.’

But she added: ‘I’ve repeatedly said the interpretation of this figure is open for debate. It still is. It could signal that a slump is on the horizon, or that the easing of lockdown simply means buyers are able to plan more short-term – or it could be a combination of both.’