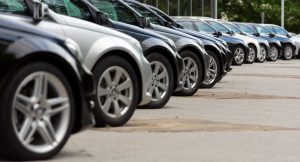 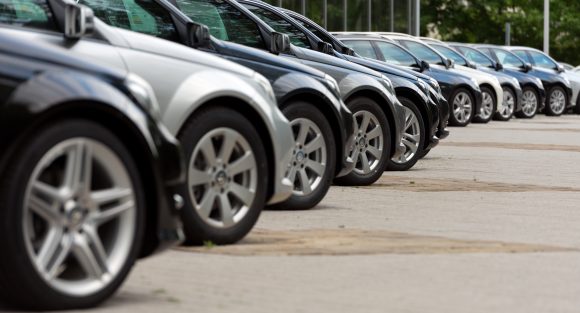 It’s not just in the UK that sky-high prices are causing a buoyant used car market with figures across the pond also showing record-breaking values.

The US Customer Price Index shows that values of used cars and trucks rose by a whopping 10.5 per cent between May and June.

The rise is the biggest the industry has ever seen since the index was first published in 1953.

It meant that on average, second-hand cars in the US were changing hands last month for 45 per cent more than they were a year earlier.

New car prices also rose across the Atlantic, with values increasing by two per cent month-on-month – the biggest rise since 1981.

The automotive figures drove a rise in inflation in America of 5.4 per cent compared to the same month last year – levels last seen during the 2008 banking crisis.

The results show that the effects of the semiconductor crisis are continuing to be felt not just in Britain, but across the globe.

On Saturday, Car Dealer exclusively revealed that the used car market in the UK is experiencing a ‘black swan’ moment as values continue to rise in July, setting new records.

British prices this month are already up by two per cent and should top out at around three per cent by the month’s end.

Derren Martin, head of valuation at Cap HPI, told Car Dealer Live that as dealers go into August, the market will have experienced four months of price rises – up by a total of more than 13 per cent.

He said: ‘Values are up about two per cent already so far in July – it’s a lot slower than it has been, but our values are still increasing.

‘‘We’re going to have four months on the trot where values have increased by more than we’ve ever seen before. These sorts of phenomena don’t happen. It’s a really unusual, black swan event.’

You can see Derren’s full interview with our man James Batchelor here: