Home > News > Another record year lies ahead, according to Whatcar.com statistics 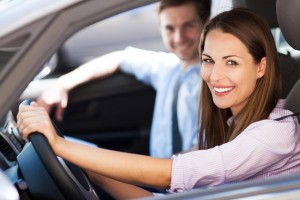 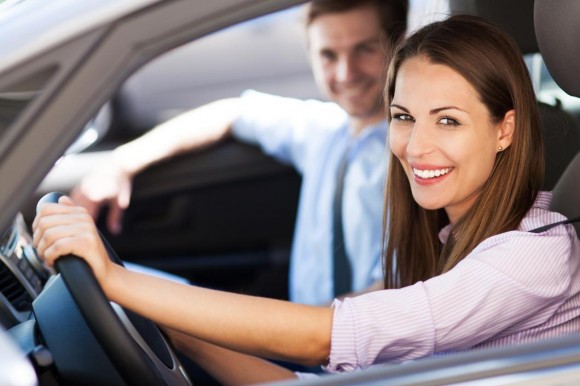 Another record year lies ahead, according to Whatcar.com statistics

ONLINE activity at whatcar.com is indicating another potentially record-breaking year for car sales.

Visits to the car-buying brand’s website topped 3.9 million in January, with mobile traffic up 23 per cent compared with the same month last year.

The metrics indicate a high degree of buyer intent and could signal another record year for car sales, after a standout year in 2014, when sales reached 2.48 million.

With the arrival of the new ‘15’ registration plate in March, which usually prompts an increase in activity, this month could prove to be the busiest ever in terms of visits to whatcar.com.

Whatcar.com editor, Jim Holder, said: ‘Car sales reached a 10-year high in 2014, but our figures suggest 2015 could be stronger still.

‘There’s no doubt a more stable economy and low interest rates are driving sales, but manufacturers are building vehicles that are better than ever in terms of quality, safety and practicality. Add some very tempting Target Price deals to the mix and it is clear why sales are so strong.

‘For dealers, we are now delivering more leasing leads than ever, with conversion rates up eight per cent year-on-year. What Car? also continues to funnel large numbers of test drive and valuation leads, helping to boost dealer revenues.’

MORE: Motorpoint named as one of the best mid-sized companies to work for