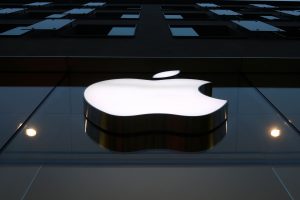 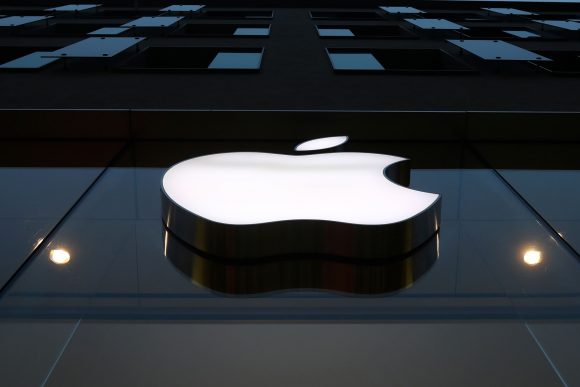 Apple’s first autonomous vehicle could launch as soon as 2025 after the tech giant ‘refocused’ its assault on the new car market.

The secretive Apple electric car project – codenamed ‘Project Titan’ – launched in 2014 and has been the subject of much speculation ever since.

It is now being reported that the scheme is going well and Apple is aiming to launch its autonomous vehicle within four years.

According to Bloomberg, the firm has decided against a car with only limited self-driving capabilities.

Instead, it is ploughing on with plans to develop a vehicle that doesn’t require human intervention whatsoever.

The project is being overseen by Kevin Lynch, who previously managed software operations for the Apple Watch.

According to ‘sources close to the project’ hitting the target date of 2025 is dependent on the company’s ability to complete the self-driving system.

If Apple is unable to reach its goal, it could either delay a release or initially sell a car with lesser technology, says Bloomberg.

A spokesman for Apple refused to comment when asked about developments surrounding Project Titan.

Earlier in the year Hyundai was forced to deny rumours that it was in talks with Apple over developing autonomous vehicles.