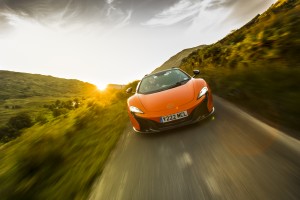 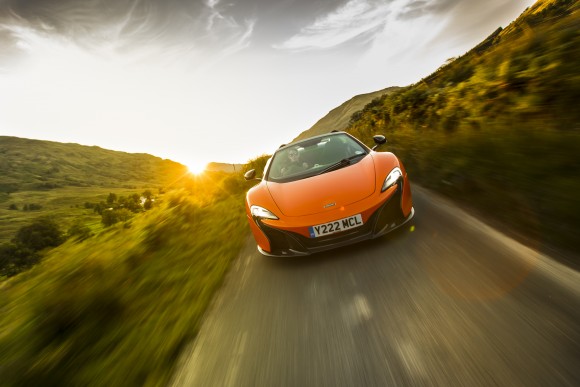 APPLE has been in talks with McLaren Technology Group about a possible acquisition, according to the Financial Times.

According to the FT’s sources, McLaren has been valued between £1bn and £1.5bn, which would make it Apple’s most expensive acquisition since it purchased Beats Electronics in 2014 for $3bn (approximately £2.3bn).

The collaboration between the two companies and injection of funds into McLaren could kick-start the tech giant’s plans for an autonomous electric car.

McLaren, who is best known for building supercars and owns the previously championship winning Formula 1 team, produces 1,654 cars last year and generated around £450m revenue. However, the company reported pre-tax losses of £22.6m in 2014.

Apple has form of recruiting the brightest in the automotive industry, including staff acquisitions from Tesla and Mercedes-Benz, to work on its automotive projects. As far as we know so far they haven’t bought any automotive businesses, but their previous pickings from the industry makes it not implausible.

It has been reported previously that Apple shareholders wanted the business to acquire Tesla, but chief executive Tim Cook navigated away from their questions at last year’s annual meeting.

MORE: Why winning a Used Car Award has been fantastic for us!

On SuperUnleaded.com: Mercedes-AMG Confirms It Is Putting Its Formula 1 Engine In A Supercar, We Can’t Contain Our Excitement