Home > News > CarQuay: It could be appointments only – or temporary closure next week 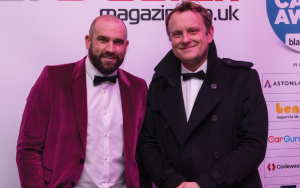 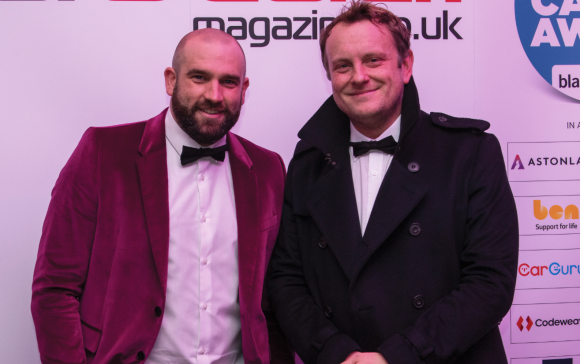 CarQuay: It could be appointments only – or temporary closure next week

USED car dealer Jamie Caple has spoken of his concerns for the car sales industry as the coronavirus crisis continues to grip the UK.

Talking to Car Dealer today, he predicted that the business would have closed temporarily by this time next week.

And he said that despite the Covid-19 outbreak becoming more serious in the UK early last week, he actually bought 19 cars for his dealership.

He told us: ‘On Wednesday, I thought to myself, what have you done?! We got to Friday and I realised I needed to act to avoid a position this week where there would be significantly more money due out than due in. So we put a spring clean event on.

‘After all, it is spring, and I thought that if people’s perceptions were that our site is clean, they might come, whereas they might not have done otherwise. We then had a massive weekend. We dropped the prices on the cars at 4pm, and did three on the Friday before we left; eight Saturday and three Sunday.

‘I was really pleased but it’s about getting them out now – we had one guy who left a deposit who is now in self-isolation.’

Explaining a bit about the structure of his business, Jamie said: ‘We run a tight ship. Our stock is our own but this is an industry that requires a lot of money. You have to speculate to accumulate.’

Jamie told us he had been working from home this week because he had family members who were at higher risk of contracting coronavirus.

He said: ‘I’ve got a good team and I feel horrendously guilty that I’m not there. I think that, honestly, from Monday, we’ll probably just operate on an appointment-only basis and not have the team there.

‘I feel terrible asking my team to be there when I’m not there myself – I really do, but they’re all saying it’s fine. They probably like me not being there!

‘I made it quite clear to all of them that if they felt that they didn’t want to be in the work environment, they could not be there – and I made sure they knew unreservedly that they are going to get paid.’

Jamie explained that there was a note on Car Quay’s website saying they would deliver vehicles to customers, but that the business hadn’t ‘savaged’ prices.

And on the subject of a short-term shutdown, Jamie said he couldn’t see the business being forced to close for any longer than two months ‘but I genuinely believe that within the next seven days, all non-essential businesses will be told to close’.

He added: ‘If we do have to close for a while, we will just have to ride it out. At the back end of this will be opportunity for those who can survive and get through it.

‘I want everyone to not panic and I know that’s hard but I’ve been in a business where things have been going wrong. You feel like it’s the end of the world but if you do lose everything, you can start again – I would say that to anyone who’s properly freaking out.’

In our picture are Jamie Caple, right, and Craig Vladimirovs at last year’s Used Car Awards. Jamie won the Dealers’ Dealer of the Year Award and Car Quay was voted Newcomer Dealership of the Year.

MORE: How I’m faring in the coronavirus crisis