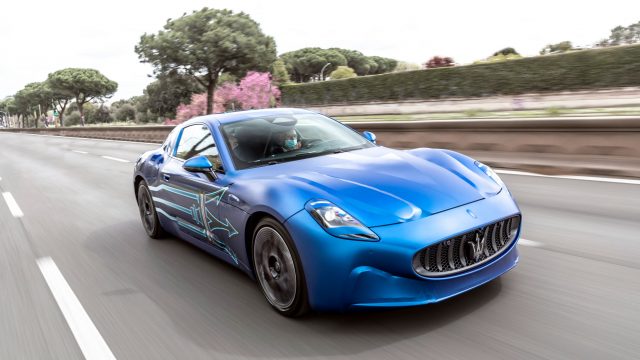 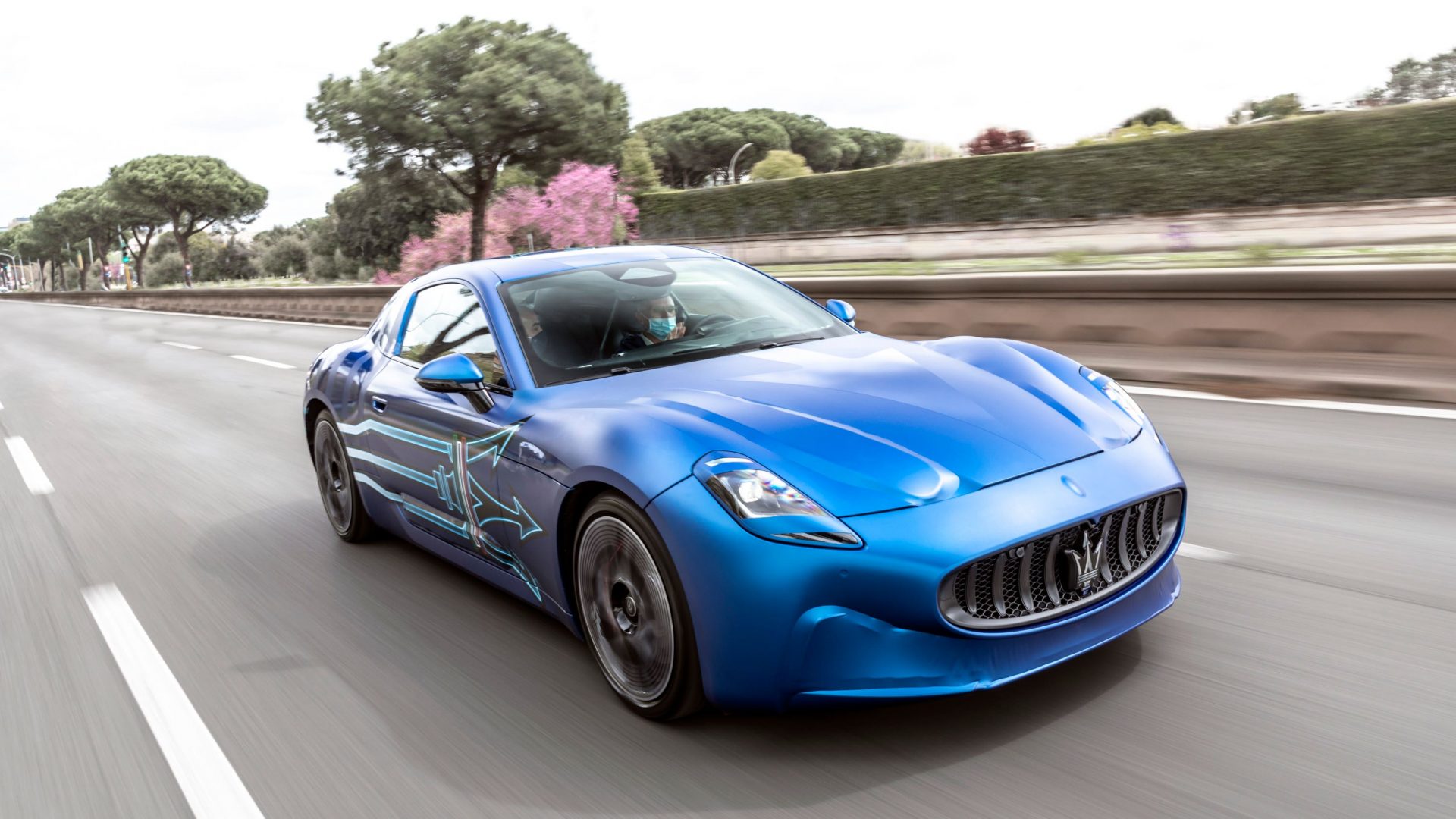 The foreign secretary has vowed to hold Vladimir Putin ‘and his regime to account’ if it is proven Russian forces used chemical agents in an attack on Mariupol.

Liz Truss tweeted: ‘Reports that Russian forces may have used chemical agents in an attack on the people of Mariupol. We are working urgently with partners to verify details.

‘Any use of such weapons would be a callous escalation in this conflict and we will hold Putin and his regime to account.’

A former Conservative justice minister has been branded ‘completely inappropriate’ for questioning the jury conviction of his fellow MP Imran Ahmad Khan.

Crispin Blunt said Khan was the victim of a ‘dreadful miscarriage of justice’ after the Wakefield MP was found guilty on Monday of sexually assaulting a 15-year-old boy in 2008. Khan was thrown out of the Tory Party following the verdict.

Labour has condemned Mr Blunt’s defence of Khan and members of a cross-party LGBT group that the Reigate MP chairs have quit in protest, with one urging him to resign from his role.

MPs and political staff remain ‘traumatised’ by the murder of Sir David Amess, and continue to struggle amid fears for their security, commons speaker Sir Lindsay Hoyle said.

Sir Lindsay said Sir David’s death last October underlined how much the world had changed in recent years, following the 2016 murder of Labour MP Jo Cox, and the 2017 terror attack on Parliament.

And he said some MPs remain worried about their safety, after Sir David was stabbed more than 20 times by twisted London-born extremist Ali Harbi Ali at a constituency surgery in Leigh-on-Sea, Essex.

Sunak’s political career is at risk of being derailed by the row over his wife’s non-domiciled status and his own former holding of a US green card.

During a campaign visit to Sunderland, Sir Keir indicated he was uncomfortable with the system of overseas tax status but also did not think politicians should have to publish their own tax returns.

The mayor of the Ukrainian port city of Mariupol said that more than 10,000 civilians have died in the Russian siege of his city, and that the death toll could surpass 20,000.

Speaking by phone to The Associated Press, mayor Vadym Boychenko also said Russian forces brought mobile cremation equipment to the city to dispose of the bodies, and he accused Russian forces of refusing to allow humanitarian convoys into the city in an attempt to conceal the carnage.

The mayor’s comments emerged as Russia claimed that it destroyed several Ukrainian air-defence systems in what appeared to be a renewed push to gain air superiority and take out weapons Kyiv has described as crucial ahead of an expected broad new offensive in the east.

The latest BRC-KPMG retail sales monitor revealed that total sales increased by 3.1 per cent in March, slipping back from a 6.7 per cent rise in February. Experts added that the growth in total sales in March was buoyed by price rises across the sector.

It came as separate research from Barclaycard showed that rising fuel prices and household bills were starting to affect customer spending patterns.

Maserati’s new electric vehicle – the GranTurismo Folgore – has been showcased undergoing testing on the streets of Rome in prototype form.

The GranTurismo Folgore – which is due to arrive in production form next year – was used for the Rome E-Prix to take Stellantis CEO Carlos Tavares to the city’s Formula E circuit.

Arriving as Maserati’s first fully electric vehicle, the GranTurismo Folgore will be made at the firm’s Mirafiori production facility, which is where its predecessor was made. It’s expected that we’ll get a clearer look at the upcoming GranTurismo Folgore later this year.

Activists from Just Stop Oil have been hampering access to oil terminals for days, demanding that the government stops new fossil fuel projects. Essex Police has arrested more than 350 protesters since the disruption started on April 1 but the campaign group said some of its activists were still locked on to pipework at a terminal in Grays on Monday.

A No 10 spokeswoman said: ‘We recognise the strength of feeling and the right to protest is a cornerstone of our democracy, but we won’t tolerate guerrilla tactics that obstruct people going about their day-to-day business.’

Downing Street has rejected a call by NHS leaders to reintroduce greater mask-wearing and a push to encourage mixing outdoors.

The NHS Confederation urged the Government to reconsider its ‘living with Covid’ plan as it said that ministers risk ‘abandoning’ the NHS if they do not take action. The membership body, which represents healthcare organisations, warned that very high rates of Covid-19 infections are having a ‘major impact’ on the health service, which is facing pressures as they would in a ‘bad winter’ well into spring.

A No 10 spokeswoman said: ‘There is no change to our guidance and our living with Covid plan still stands.’

A dull and wet day for most of the UK today, reports BBC Weather, as a band of rain pushes northwards across the country – heavy and thundery in places.