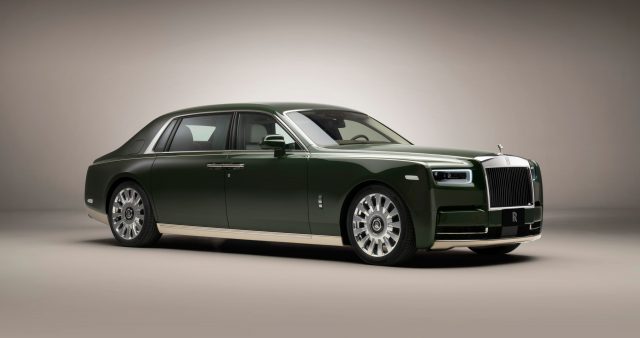 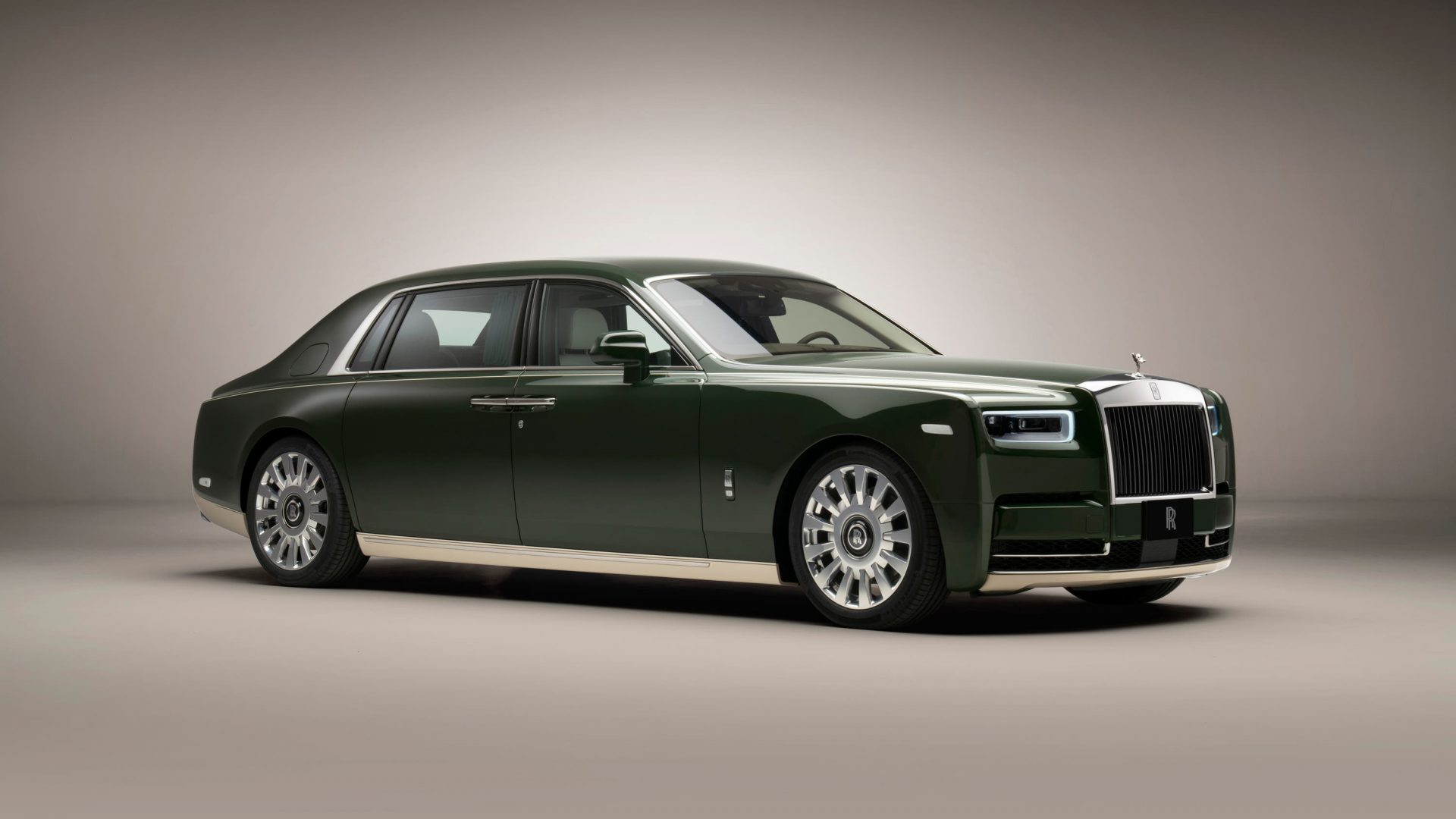 Spain will be ready to welcome back tourists – including those from the UK – in June, the country’s tourism minister has said.

The European Union has previously set out plans for coronavirus vaccine certificates that could be used by UK holidaymakers this summer.

Digital Green Certificates will be accepted as ‘proof’ a person had a Covid-19 jab, received a negative test result or recovered from the virus, according to the European Commission’s proposal. Spain says a digital certificate scheme is currently being trialled with a view to a wider rollout in June.

Self-driving cars given green light for motorway use

Self-driving cars enabling drivers to take their eyes off the road and their hands off the wheel could be permitted on UK motorways later this year.

The Department for Transport (DfT) announced it will allow hands-free driving in vehicles with lane-keeping technology on motorways with slow traffic, at speeds of up to 37mph. The DfT describes ALKS as ‘traffic jam chauffeur technology’.

It has set out how a vehicle with an automated lane keeping system (ALKS) could legally be used by a driver not paying attention, as long as there is no evidence to ‘challenge the ability’ of it to be used autonomously. A consultation has been launched on updates to the Highway Code.

Unions are calling for a date to be announced for a public inquiry into the handling of the coronavirus crisis.

The TUC said a public consultation should also be held to shape what an inquiry will cover, adding that the voices of workers and the families of those who contracted the virus at work will be central to understanding what went wrong.

The call was made as workers around the world are to mark International Workers’ Memorial Day on Wednesday, in memory of those who have died or been injured at work. The TUC, and the Royal College of Nursing (RCN), are asking members of the public to observe a minute’s silence at midday.

Covid-19: Third wave across the UK ‘not inevitable’

A third wave of coronavirus across the UK is not inevitable, according to a new paper from the Tony Blair Institute for Global Change.

Vaccinating adolescents could prevent a resurgence of the virus later in the year, while speeding up the pace of vaccine rollout to offer all eligible people a first dose would most likely prevent a summer spike entirely, it said.

The study argues that if vaccine rollout cannot be accelerated back to March levels, then the government should consider delaying step four of the road map – releasing all limits on social contact, currently set for June 21 – by a month.

Traffic warning ahead of ‘busiest May Day weekend since 2016’

Motorists are being warned to prepare for delays during what is expected to be the busiest May Day bank holiday weekend in five years.

A total of 14.8m getaway trips are planned to take place between Friday and Monday, an RAC poll of 1,050 UK drivers suggested.

That is the most for this bank holiday weekend since 2016. Saturday is likely to be the busiest day on the roads, with 2.6m leisure journeys.

Microsoft’s profits soared during the first three months of 2021, thanks to ongoing demand for its software and cloud computing services during the pandemic.

The company reported fiscal third-quarter profit of 14.8 billion dollars (£8.26bn), up 38 per cent from the same period last year.

Net income of 1.95 dollars per share beat Wall Street expectations. Analysts were expecting Microsoft to earn 1.78 dollars per share on revenue of 41 billion dollars (£23bn) for the fiscal quarter ending in March, according to FactSet.

Google’s digital advertising network has shifted back into high gear, with its corporate parent reporting profit that more than doubled after an unprecedented setback during the early stages of the pandemic.

Google’s sales surged 32 per cent for the same time last year to nearly 45 billion dollars (£25.12bn) during the January-March period.

A raft of leaders from some of the UK’s biggest companies are calling on the government to back their ‘national prosperity’ plan to boost growth and living standards as Britain recovers from the pandemic.

Ten top business figures from the likes of Tesco, AstraZeneca, Vodafone and Royal Dutch Shell have set out a 10-year blueprint for action to help UK industry prosper, address social and economic inequalities and deliver on the government’s net zero commitments.

In a report by the Covid Recovery Commission, called Ambition 2030: A Partnership for Growth, they warn the pandemic has widened inequalities, with deprived areas suffering the most from unemployment, death rates and mental health issues.

April 2021 is on track to be the frostiest in the UK for 60 years as continuing clear skies keep temperatures low overnight.

An average of 13 days of air frosts has already been reported across the country, topping the 11 days seen in April 1970, according to provisional figures from the Met Office.

The FTSE 100 slipped back into the red as concerns over Indian coronavirus cases offset soaring profits for BP and HSBC.

Traders across Europe were cautious about economic uncertainty in Asia throughout the session, according the analysts.

Rolls-Royce has revealed a one-off Phantom in collaboration with luxury goods manufacturer Hermès.

Called “Oribe’, it was commissioned by Japanese fashion entrepreneur Yusaka Maezawa, who is a well-known art and supercar collector.

Specialists from both companies’ ‘bespoke’ divisions worked together at Rolls-Royce’s West Sussex headquarters and Hermès’ Paris HQ to bring the owner’s vision of a ‘land jet’ to life.

Low-mileage Ford GT going under the hammer next month

A low mileage Ford GT is among the highlights of the Silverstone Auctions May Sale 2021.

This particular example of the iconic supercar was built in 2018 and has completed just 1,000 miles.

It’s a single-owner vehicle, and despite being left-hand-drive, has been in the UK since new under the ownership of Ford GT40 motorsport specialists Alan Mann Racing. This model is expected to go for a high sum, with similar examples selling last year for more than £750,000.

Bright but then showers

Starting bright today in Scotland, N England and N Ireland with a few scattered showers, wintry over the high ground, says the BBC. Cloudier in England and Wales with rain. Best of the sunshine in East Anglia.

Tonight, Scotland and N Ireland will have a mix of scattered showers along with a few clear spells. England and Wales will see cloud and spells of rain clear south, leaving drier and clear skies.

Tomorrow, there will be patchy cloud and scattered showers across the UK, with morning rain likely in the south-east. These showers are likely to turn wintry over the highest ground for Scotland.