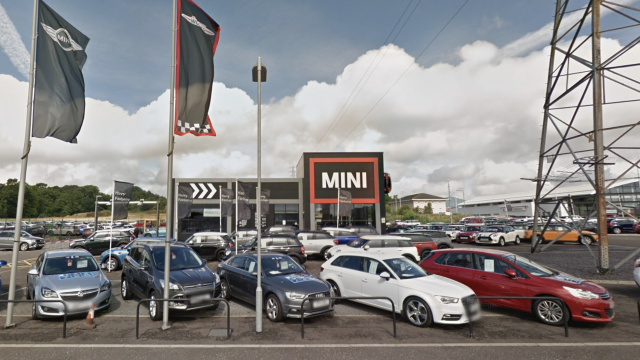 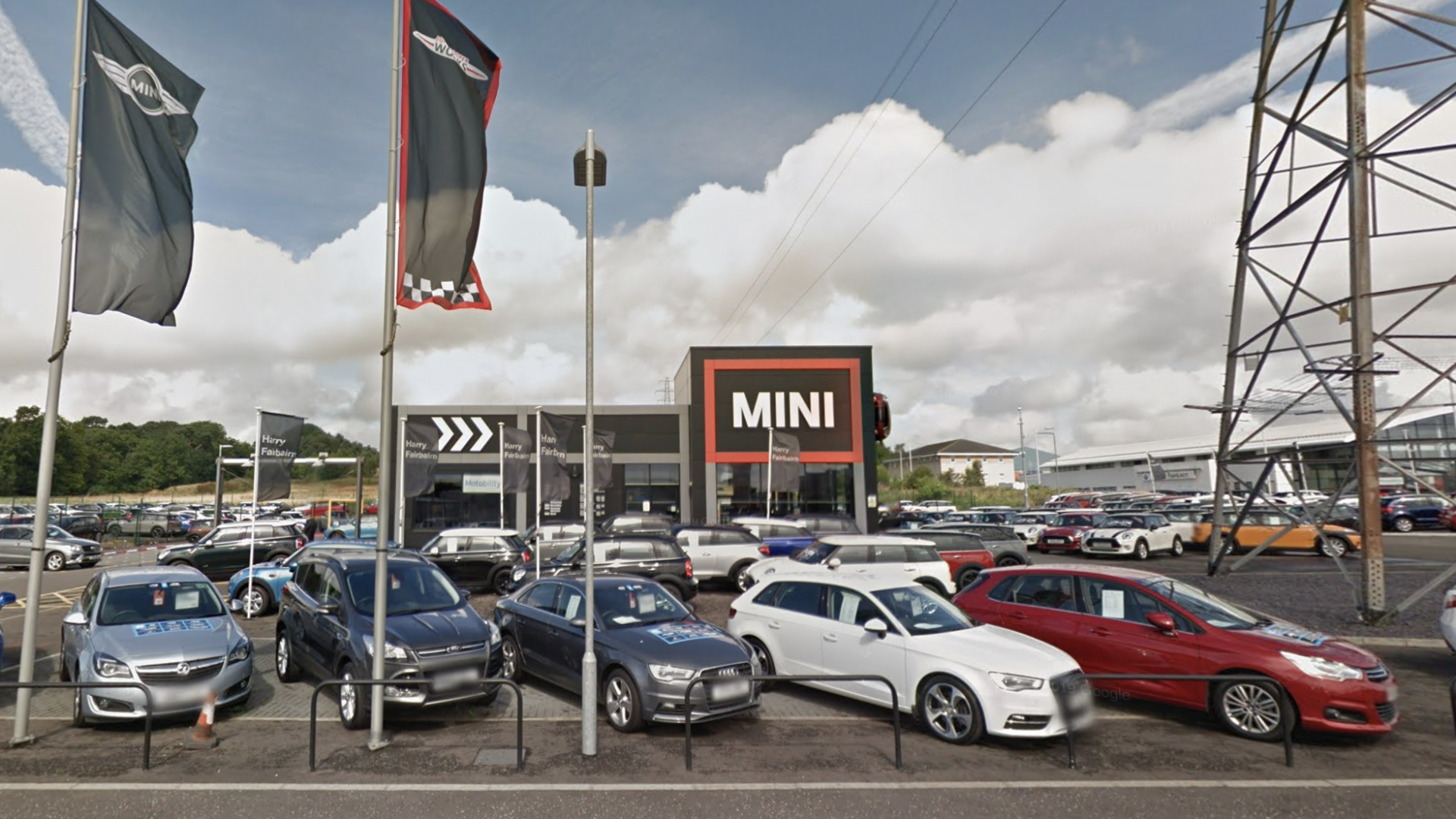 Dealer group Arnold Clark has applied for permission to turn one of its Scottish dealerships into two fast food outlets.

The firm wants to change the use of Harry Fairbairn Mini in Kirkcaldy after its services moved to an existing BMW site nearby.

With the site now vacant, it has now been earmarked to become home to a new Greggs bakery and Burger King restaurant.

In an application to local planners, Arnold Clark says it wants to install a drive through at the restaurant and create 35 new jobs.

The redeveloped site would include 55 customer parking spaces, including four EV charging points.

Documents submitted to Fife Council read: ‘The description of the proposed development will involve sub-division of the
showroom building to create a shop unit of 166 sq m to be occupied by a Greggs bakery and a restaurant of 176 sq m with drive through facilities for Burger King.

‘A total of 55 customer parking spaces are to be provided including four EV charging spaces and three accessible spaces.

‘Eight “Sheffield style” cycle racks are provided to the front of the building, providing secure parking for 16 bikes.’

Arnold Clark made the application after merging its BMW and Mini dealerships in Kirkcaldy.

Anyone wishing to buy a Mini in the area should visit Harry Fairbairn Kirkcaldy BMW, on the same road as the previous site.

If approved, the new development will be the first Burger King in the town for a decade, the Courier Evening Telegraph reports.

The proposals are expected to go before planners in the coming months.