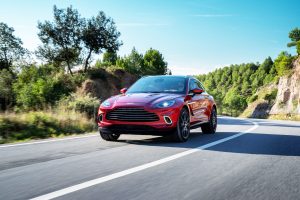 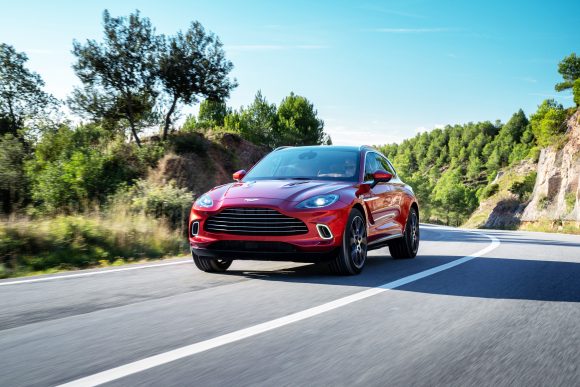 ASTON Martin has warned that it will miss its profit targets after tough headwinds continued into the key month of December – as fellow luxury car-maker Rolls-Royce posted a record year.

The business said that ‘challenging trading conditions’ it flagged up in November haven’t eased and, as a result, it has registered fewer sales, higher costs for selling each vehicle, and lower margins.

Aston Martin chief executive Andy Palmer said: ‘Our underlying performance will fail to deliver the profits we planned, despite a reduction in dealer stock levels.’

Earnings before interest, tax, depreciation and amortisation (Ebitda) are now expected to be around £130m to £140m, the company said.

On top of having to support customers more than expected to finance their purchases, Aston Martin said it was also hit by a jump in the value of the pound after December’s general election.

Palmer said: ‘We are taking a series of actions to manage the business through this difficult period. This will include a cost-saving programme alongside a focus on returning dealer stock levels to those more normally associated with a luxury company. Winning back our strong price positioning is a key focus.’

Aston Martin’s troubles put it in stark contrast to fellow luxury brand Rolls-Royce, which sold more cars last year than at any point in its 116-year history.

Both brands launched new SUVs over the period, with Rolls-Royce’s Cullinan making a ‘major contribution’ to growing sales. Aston Martin’s new DBX, pictured, showed ‘very encouraging’ signs after launching earlier in the year, according to its boss.

Rolls-Royce chief executive Torsten Müller-Ötvös said: ‘This performance is of an altogether different magnitude to any previous year’s sales success. While we celebrate these remarkable results, we are conscious of our key promise to our customers – to keep our brand rare and exclusive.’

However, he warned that the growth may not last into 2020, as sales of the Cullinan stabilise.

Rolls-Royce cars were sold at record rates in Russia, Singapore, Japan, Australia, Qatar and Korea, the company revealed. It has 135 dealerships worldwide.