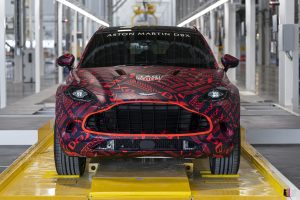 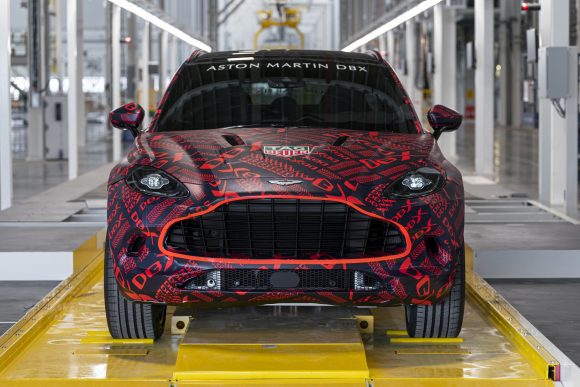 LUXURY carmaker Aston Martin Lagonda has swung to a £78.8 million pre-tax loss in its first half as it said the ‘more challenging global’ economy was affecting the firm.

The group’s loss for the six months to June 30 compares with a profit of £20.8m a year earlier, it announced today.

The figures come a week after a shock profit warning from Aston Martin, which saw its stock market value halve. Shares in Aston Martin plummeted another 18 per cent today to 464.10p.

Chief executive Andy Martin said: ‘We are disappointed that our projections for wholesales have fallen short or our original targets impacted by weakness in two of our key markets as well as continued macro-economic uncertainty.’