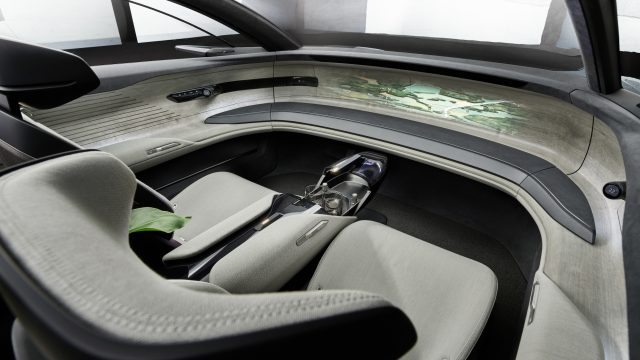 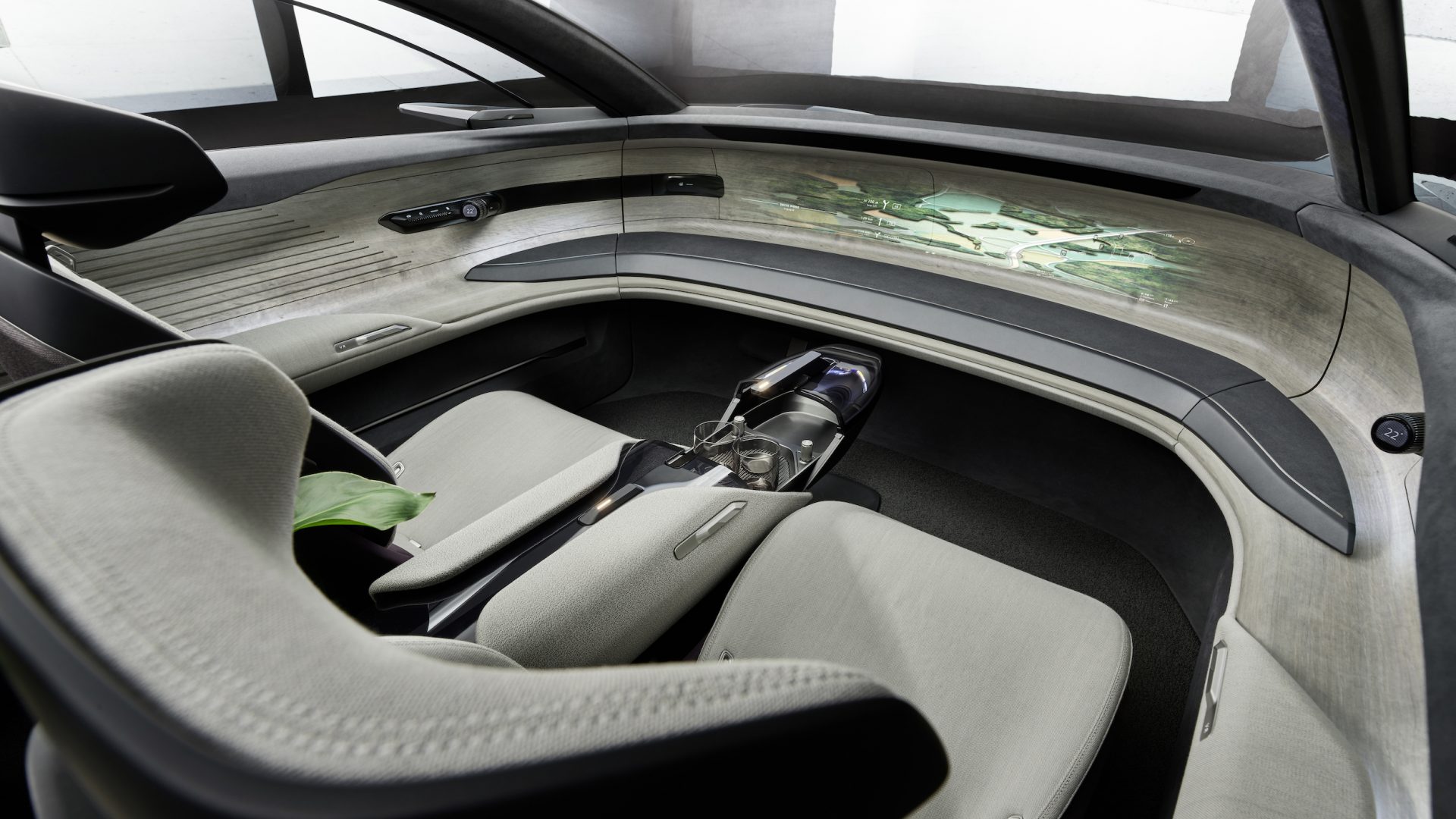 Audi has said self-driving cars will be ready in the second half of this decade, and it hope authorities around the world will give the tech the green light.

Various governments have proved welcoming of self-driving technology, including the UK.

Ministers have previously said they hope self-driving cars could be allowed on British roads from the end of 2021, though only in strict conditions and at speeds no higher than 37mph.

However, autonomous cars have come into the spotlight recently due to Tesla’s ‘Autopilot’ system, which has received much criticism in recent months for not actually being capable of full ‘hands-off’ driving.

As reported by Car Dealer, US transport authorities are looking into 12 instances of Teslas crashing into emergency vehicles in recent times.

Audi has now come out and said that it hopes fully autonomous vehicles will be permitted on roads from ‘the second half of this decade’, as it pushes on with the development of its self-driving vehicles. 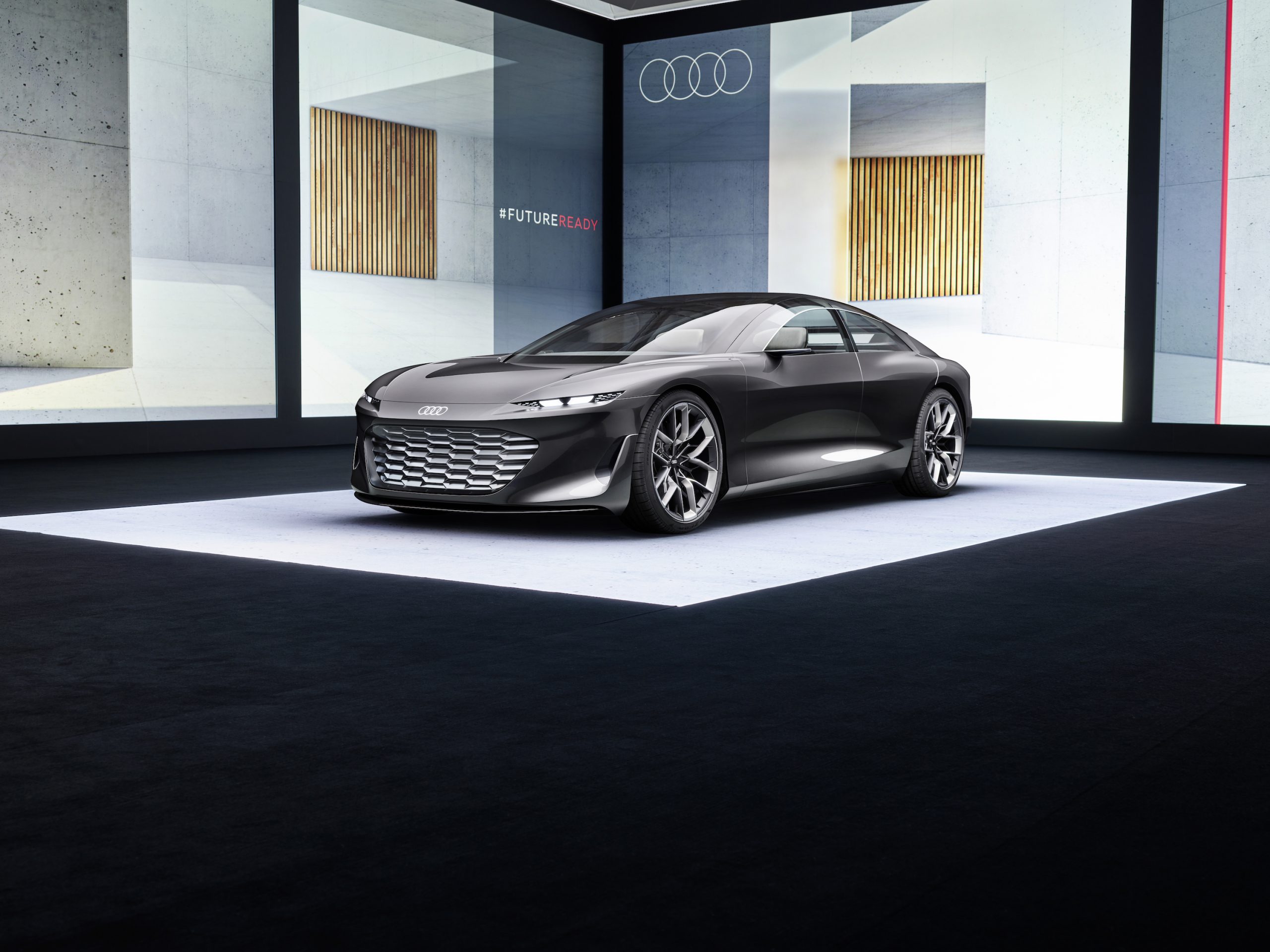 The German brand has also just revealed its ‘Grandsphere’ concept car (pictured above) that previews a luxury car of the future.

It’s an electric saloon that is capable of ‘Level 4’ autonomous driving – meaning that no human interaction is needed and that it doesn’t even need pedals or a steering wheel when a full ‘hands-off’ driving mode is selected.

Speaking to the PA news agency at the reveal of the Grandsphere, Josef Schloßmacher, Audi spokesperson for concept cars, said: ‘At Audi, we will be ready for Level 4 driving in the second half of this decade.

‘That’s an important time frame for us and of course we will interact all the time and work with authorities in the different continents and countries in all important markets on the homologation of this new technology.’

Schloßmacher also said that Audi would work directly with authorities in the hope they would ‘give us a permit when we are ready’.

He added that the autonomous vehicles would not work on all roads and that it would start with motorways and vary according to market.