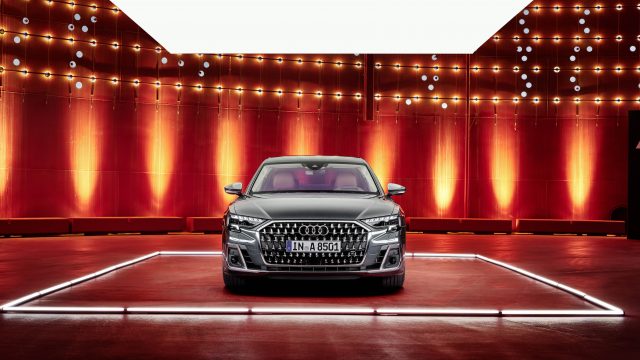 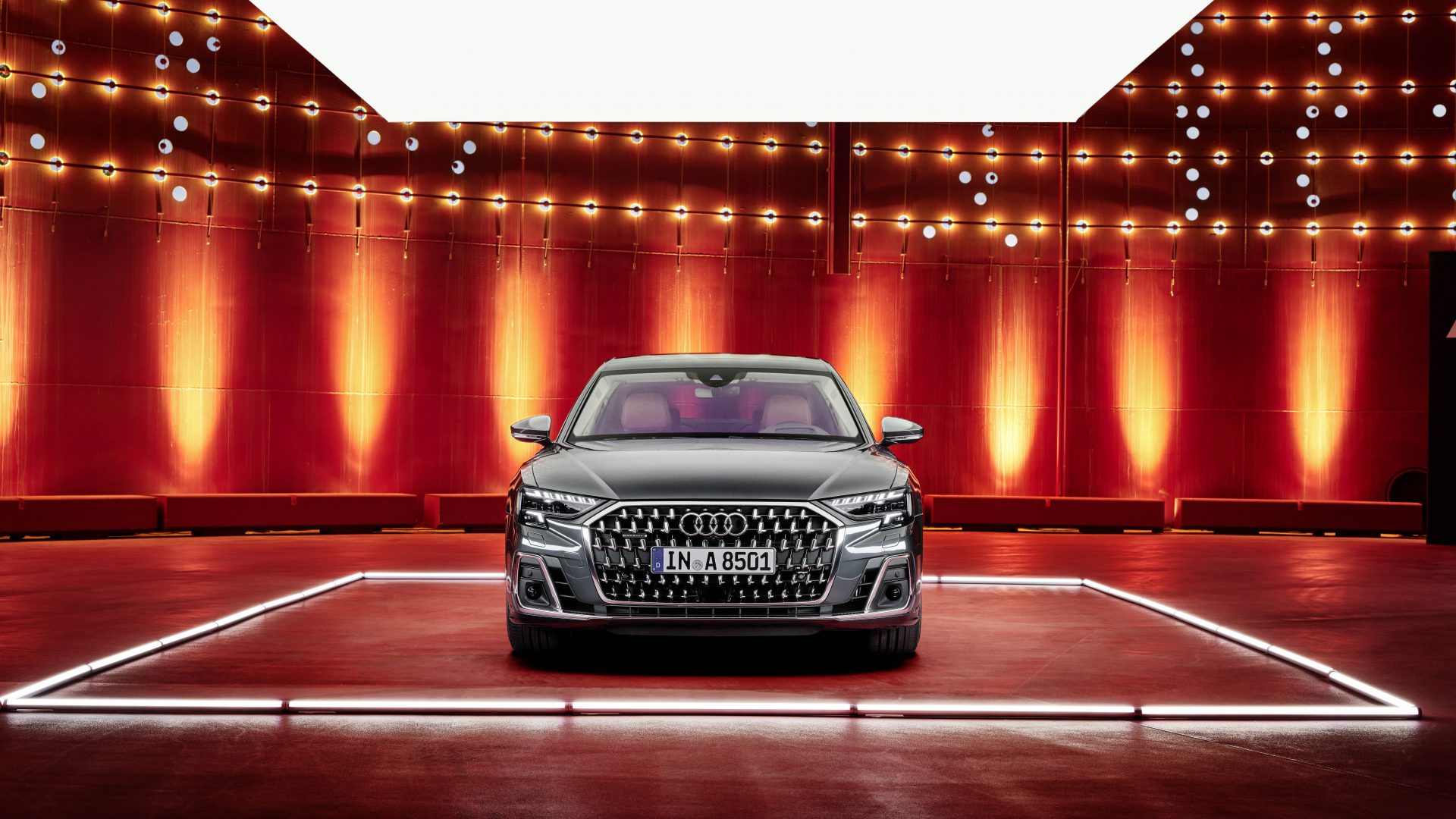 Audi has been forced to halt production at one of its main German plants as ongoing supply chain issues continue to cause chaos.

The firm has suspended activity at its Neckarsulm plant, near Stuttgart, with production not due to begin again until Friday (May 20).

The move will affect some of Audi’s most important and most popular models including the A4, A5 and A8.

Bosses have put the suspension down to several issues in the supply chain, including the semiconductor crisis, Covid lockdowns and the war in Ukraine.

Despite the pause, some cars will continue to be built in Neckarsulm, including the A6 and A7.

The move is not expected to affect production of the R8 and E-Tron GT sports cars, as Audi looks to prioritise more lucrative models.

It is a policy which has been adopted by several carmakers during the troubled times of the pandemic, particularly by Volkswagen Group.

The group saw record profits as a result of focusing on its high end cars and recently announced plans to slash its line-up in order to focus on premium vehicles.