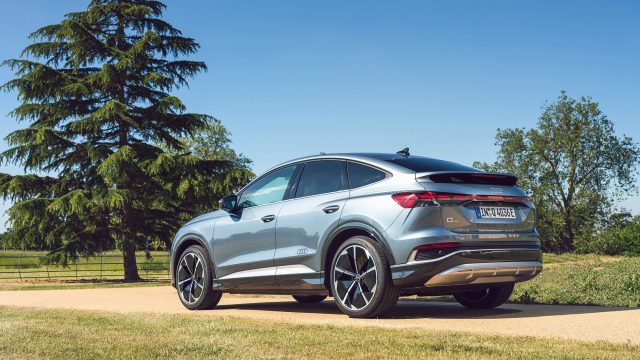 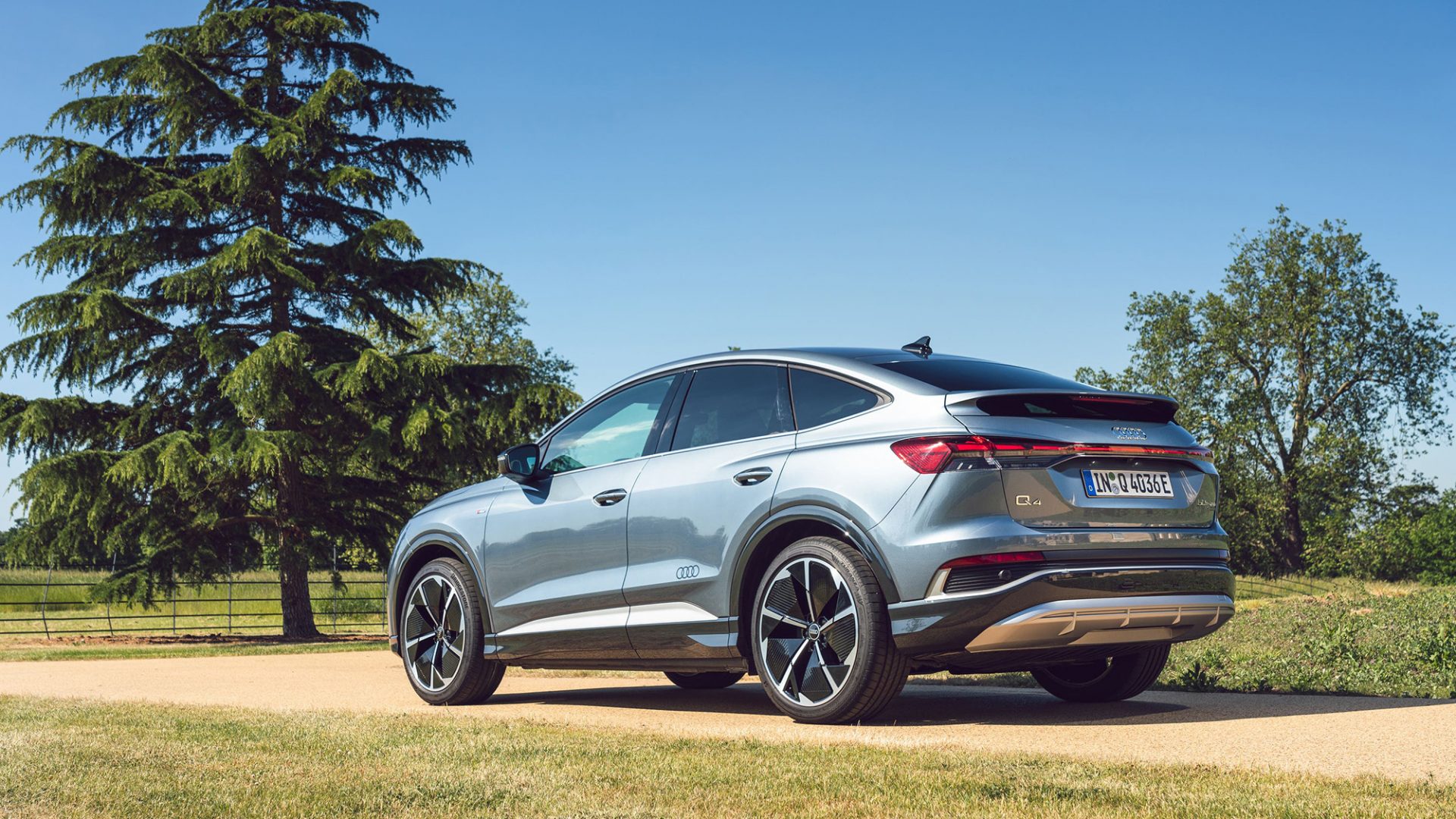 Audi has given its electric Q4 e-tron model a range of updates.

One of the biggest is faster charging, although it can only be found on the larger battery sizes with a 76.6kWh capacity – the 40- and 50-badged models in SUV and Sportback form – which now charge at up to 135kW.

It’s particularly noticeable on the 40 models, with the optimal five to 80 per cent charge time dropping from 38 to 29 minutes, while 50 models see a reduction from 38 to 36.

The improvements are thanks to the battery’s thermal management and control systems being optimised, although there doesn’t appear to be any change in the total range.

Inside is a new 11.6-inch infotainment display, which Audi says is the largest on one of its cars. It comes as standard across the line-up.

Amazon Alexa is included as well, which lets drivers manage their calendars and shopping lists via voice activation, as well as control home smart devices.

The free myAudi app, which allows users to interact with their vehicle through their smartphone, also has new features. Pre-prepared routes can now be sent directly to the vehicle from the app.

It also plans charging stops based on current traffic and the driver’s personal consumption profile.

Motorists can set a charging target percentage as well and are sent a push notification once it’s reached.