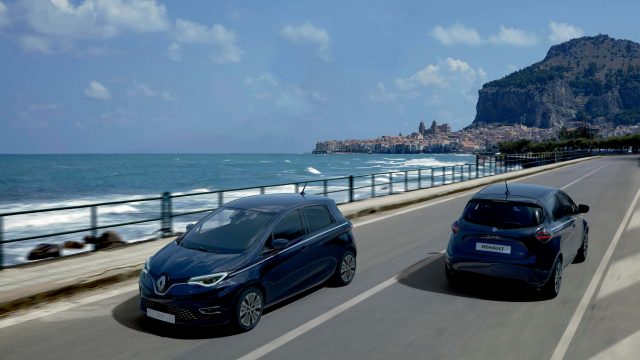 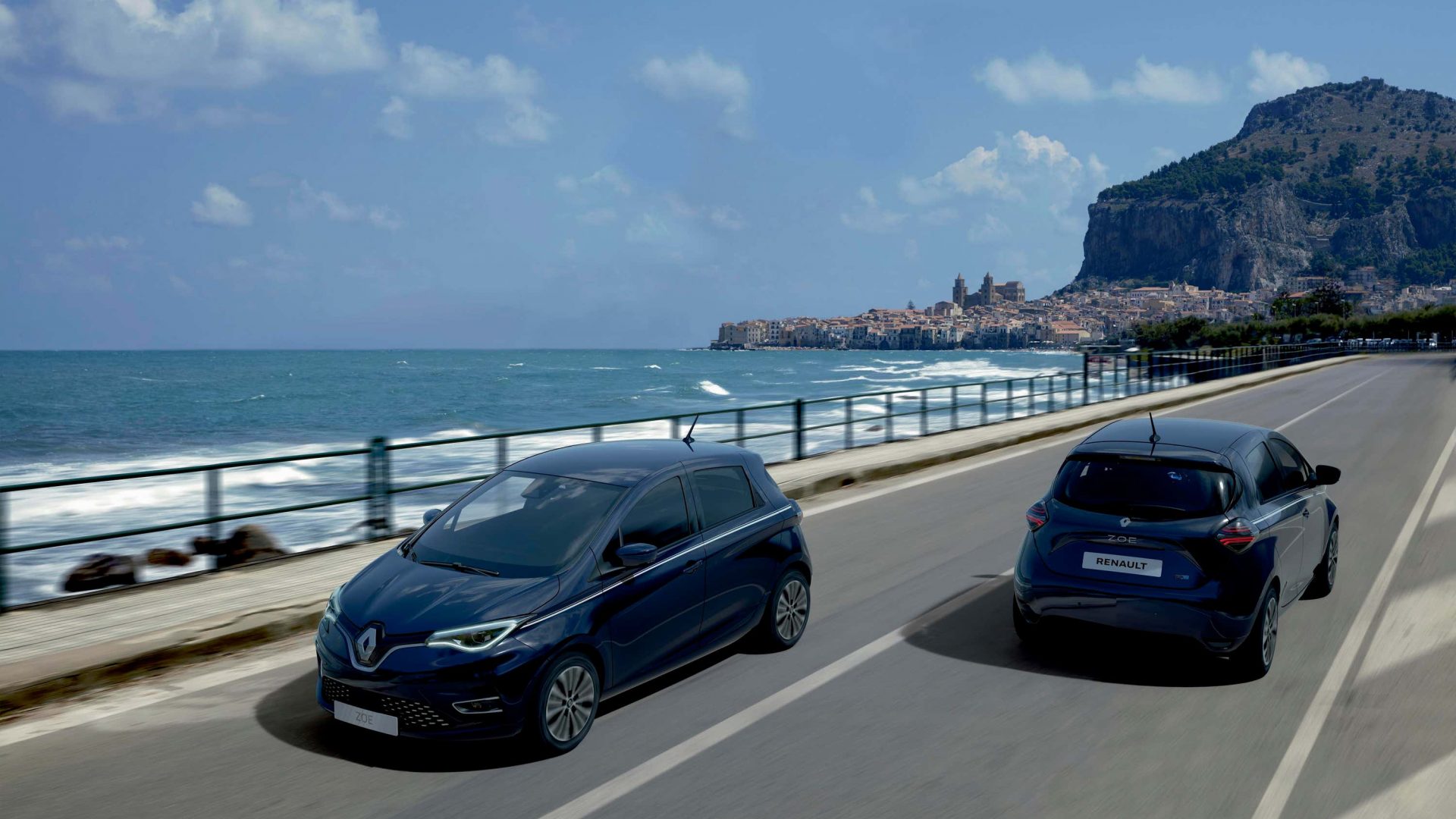 MPs are calling for a security review of UK embassy contractors following the arrest of a British embassy employee on suspicion of spying for Russia.

A 57-year-old British national – identified by authorities only as David S but named in reports as David Smith – was detained on Tuesday following a joint investigation by British and German authorities.

The German Federal Prosecutor’s Office said the man is suspected of selling documents obtained during the course of his work to ‘a representative of a Russian intelligence service’.

Private Covid-19 tests should be capped at £40, a Conservative MP has said, as a watchdog looking into the testing market confirmed a review could take up to a month.

The move would allow more people to travel abroad, putting aviation ‘back on a sustainable path to recovery’, according to Henry Smith, who is the chairman of the Future of Aviation All-Party Parliamentary Group.

A list of providers offering PCR tests which meet minimum standards on the government website shows more than 100 outlets charging £200 or more.

Students across the country are receiving their GCSE results which have been determined by teachers after this year’s exams were cancelled.

Hundreds of thousands of teenagers in England, Wales and Northern Ireland are receiving grades to help them progress to sixth form, college or training.

But a possible surge in top grades – which were submitted by teachers after exams were cancelled for a second year – could make the job of admissions teams at colleges and sixth forms more difficult, it has been suggested.

A law firm representing travellers affected by the UK’s quarantine hotel policy is seeking a judicial review of the regulations.

London-based PGMBM believes requiring people who are fully vaccinated and have recently tested negative for coronavirus to spend 11 nights in a hotel is an ‘unlawful deprivation of liberty’ and violates their human rights.

Travellers arriving in the UK from a red list country must enter a quarantine hotel, even if they have had both doses of a Covid-19 vaccine. The cost of staying in a quarantine hotel rose from £1,750 to £2,285 on Thursday.

The Renault Zoe is now available with a dash of extra exclusivity as a new special edition goes on sale.

The Riviera gets the typical Zoe powertrain, meaning a single electric motor system making 134bhp, while the 52kWh battery promises a range of up to 238 miles. Prices start at £32,295 after the plug-in car grant, and just 300 are coming to the UK.

The John Lewis Partnership has signed a deal with Tesco to lease a million square foot distribution centre to meet demand for online orders, creating 500 jobs in the process.

The agreement with the supermarket for the site, at Fenny Lock in Milton Keynes, will run for 11 years and will help the department store’s push away from stores and into web sales, which jumped from 40% to 60% of sales during the pandemic.

As a result of the shift away from store sales, John Lewis has announced a series of closures and management shake-ups, affecting around 3,700 jobs across its stores and Waitrose supermarkets.

Dry and sunny for most of today, reports BBC Weather, although rain will push in from the west across the north-west later.

Tonight, it’ll be largely dry across England and Wales. Northern Ireland will see a few showers as will Scotland.