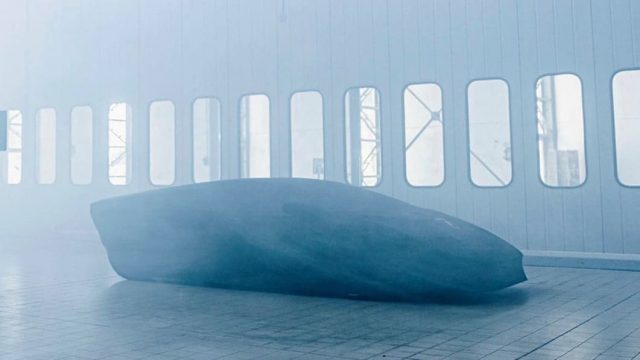 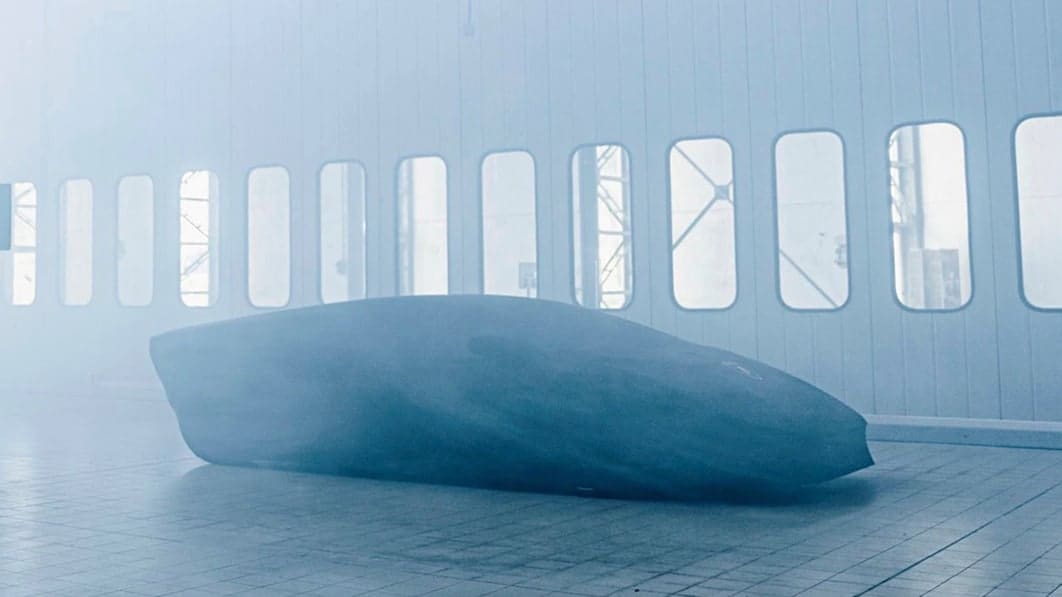 Lamborghini’s iconic Countach supercar is to make a shock return as a new 800bhp hybrid, the Italian firm has confirmed.

The company made the shock announcement on Twitter earlier this week and pledged to make ‘dreams come true’ with the new design.

The name has not been seen in 31 years when production of the original Countach ended in 1990.

Official details remain limited but Autocar reports the new Countach will use a similar powertrain to the Sian hypercar.

Lamborghini is expected to pair a 6.5-litre V12 petrol engine with a supercapacitor – a faster alternative to a traditional battery – to provide extreme performance.

It is likely the new model will produce in the region of 800bhp, go from 0-60mph in less than three seconds and have a top speed of more 200mph.

We make dreams come true. We did it with the classic Countach in the 1970s. And we’re doing it again. The new Lamborghini Countach is coming. ​#Lamborghini #Countach pic.twitter.com/nXctgIuyqe

‘We did it with the classic Countach in the 1970s. And we’re doing it again. The new Lamborghini Countach is coming.’

The Countach is widely regarded aa the world’s first ‘poster car’ and the influence of the iconic design is expected clearly visible in the new car.

A preview image shared by Lamborghini shows the car hidden beneath a large sheet, giving little away about its details.

However, it’s clear that it will retain the classic car’s wedge shape, likely paired with design aspects that are similar to the firm’s existing line-up.

The original Countach’s lines are much simpler than modern cars, something that is likely to be echoed by the new car.

However, expect to see the Sian’s Y-shaped headlight design carried over, taking advantage of massive progress in lighting technology. 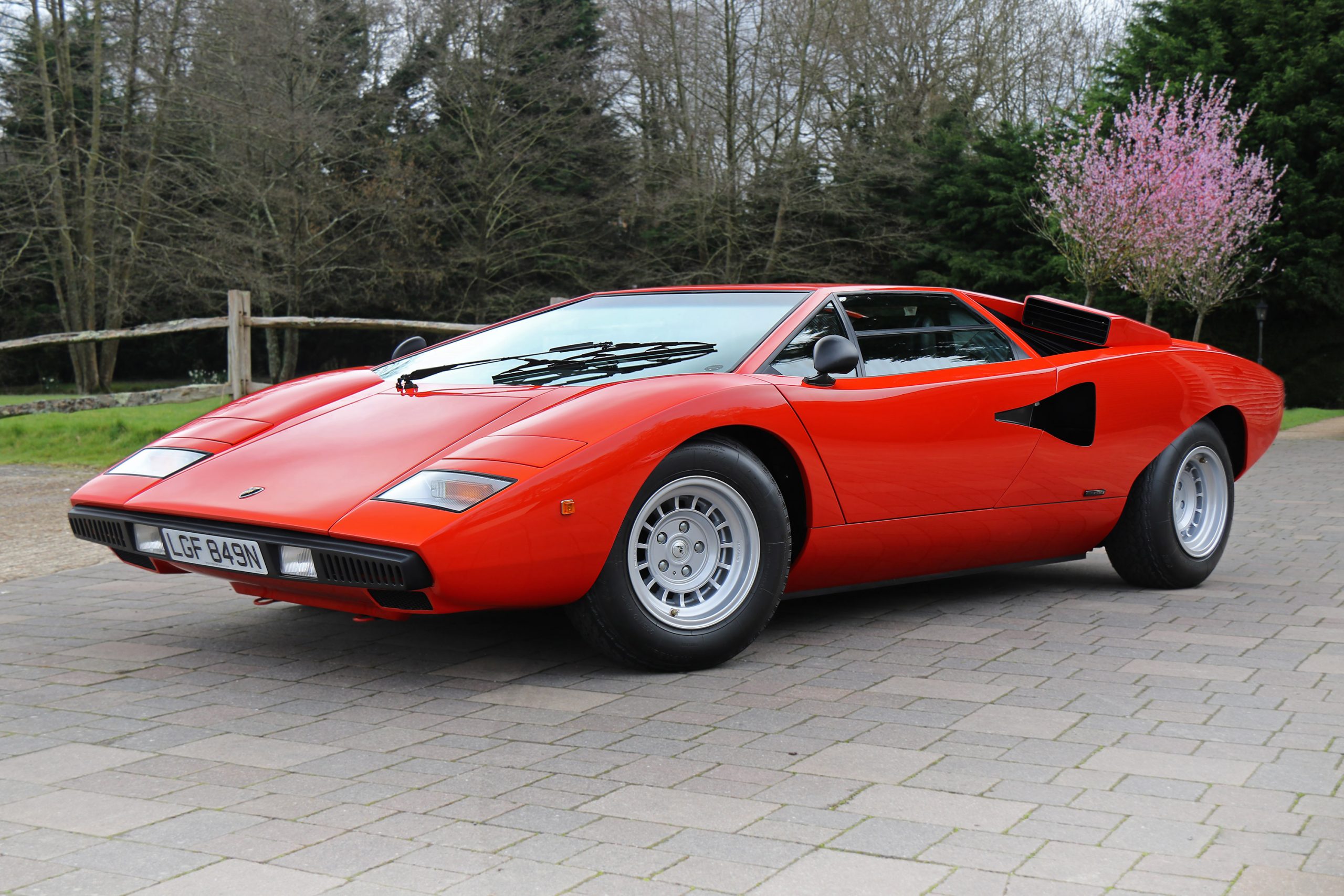 Stephen Winkelmann, Lamborghini CEO, says the new car will be a limited-run special edition and will be the last vehicle to feature the supercapacitor technology.

Earlier this year, Lamborghini revealed that by the end of 2024, the firm will begin its transition to hybrid vehicles before introducing all-electric powertrains.

At the time, Winkelmann said: ‘Lamborghini’s electrification plan is a newly-plotted course, necessary in the context of a radically-changing world, where we want to make our contribution by continuing to reduce environmental impact through concrete projects.’