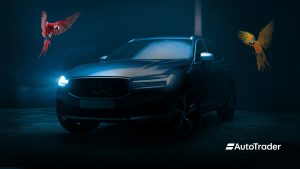 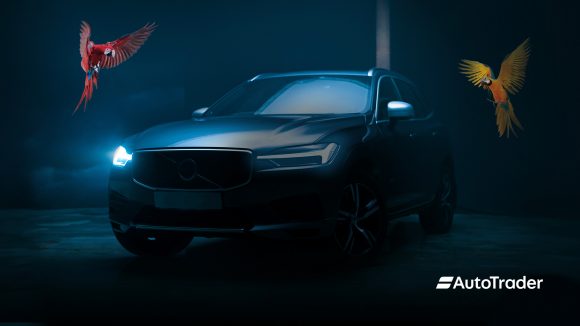 AUTO Trader is planning to build on the success of the advertising campaign it ran in the summer by relaunching it on Christmas Day.

The multi-million-pound marketing initiative focuses on Auto Trader’s new car proposition, which enables retailers to promote their entire brand-new car stock. It will run during the first three months of next year, building up to the all-important March plate change.

The original advertising, shown between June and August, was seen approximately 366 million times and reached more than 80 per cent of the UK adult population. 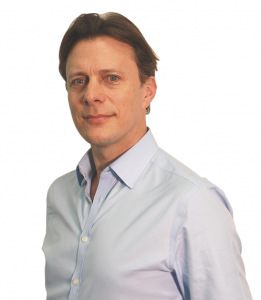 Its impact was dramatic, driving 2.6 million unique buyers to view new cars on Auto Trader – more than the total number of new cars registered in 2019 to date.

Such was its success, there was a 30 per cent increase in new car leads sent to retailers.

The relaunch of the campaign, which will use the same depiction of the modern new car buying experience, will cap what has been a successful year for Auto Trader’s new car offering.

Since January 2019, the number of unique users searching for new cars on the marketplace has increased from 750,000 per month to over 1.5 million; a growth rate of 101 per cent. The figure positions Auto Trader as the number-one destination of choice for new car buyers.

The company’s commercial director, Ian Plummer, said: ‘2019 has been a hugely significant year for our new car proposition in terms of both growth and the level of value we’ve been able to provide our customers.

‘Not only are we helping retailers to bring their new cars out of hiding and make them visible to millions of engaged car buyers, but we’re making the sales process more efficient.

‘As a result, the top 10 per cent of retailers advertising brand-new stock on our marketplace directly influenced a massive 23 per cent of their total new car sales.’