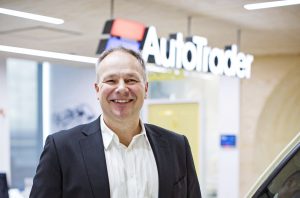 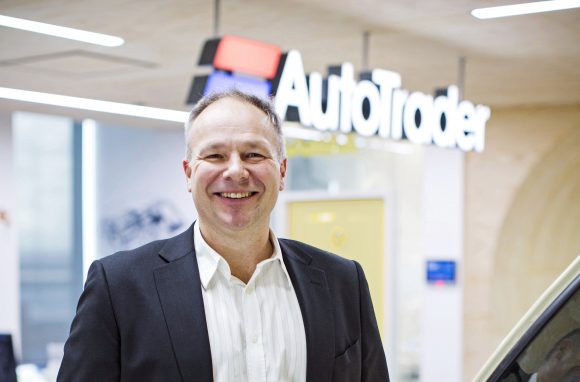 AUTO Trader, the UK’s largest digital automotive marketplace, has operated with a profit margin of 70 per cent for much of this year, it revealed today.

It’s a figure that will surely catch the eye of many of the new and used car dealers who use its services, many of whom work to margins as low as one or two per cent.

Reporting its financial results for the six months to September 30, Auto Trader revealed that revenue had increased to £186.7 million. The equivalent figure for the same period last year was £176.8 million.

It reported that its operating profit was up nine per cent to £131.4 million (H1 2019: £120.6 million) with the aforementioned profit margin increasing to a whopping 70 per cent from 68 per cent last time round.

Cash generated from operations was up three per cent to £132.7 million and £69.8 million was returned to shareholders via £27.2 million of share buy-backs and dividends of £42.6 million.

Trevor Mather, pictured, chief executive of Auto Trader Group, said: ‘We have had a good first half and have seen an even greater number of car retailers opting to partner with Auto Trader to access our growing consumer audience.

‘We continue to be the clear market leader in used cars and have extended this into new cars, with over 30,000 brand new cars on Auto Trader being viewed by 1.6 million people in September alone.

‘Despite ongoing market uncertainty, the board is confident of meeting its growth expectations for the year.’