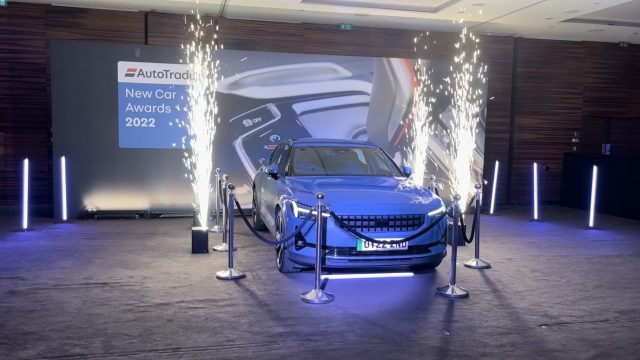 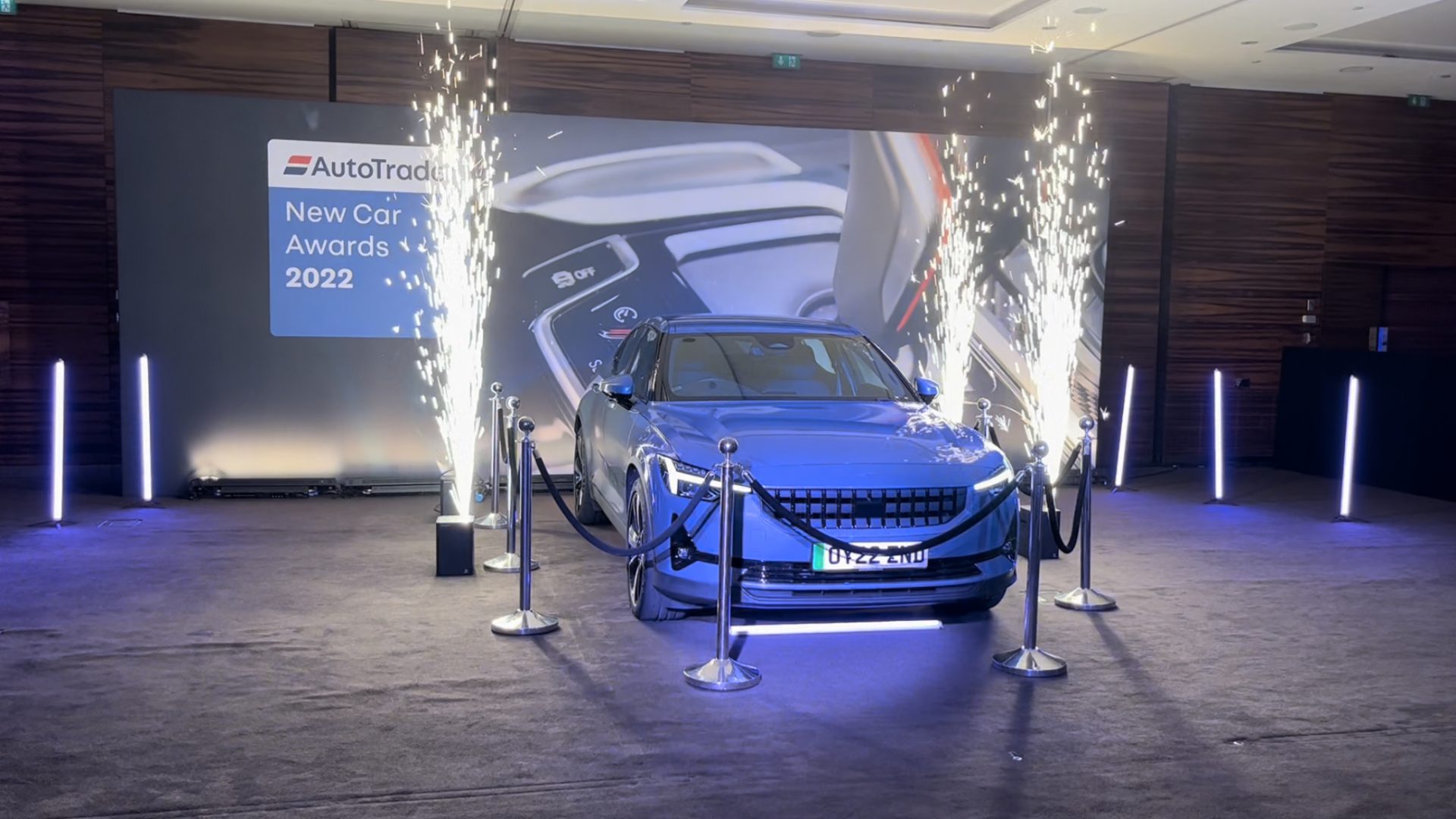 The Polestar 2 was named New Car of the Year 2022 according to a consumer vote at last month’s Auto Trader New Car Awards.

The EV came out on top of a consumer vote which took in the views of a whopping 156,500 car owners, with the result announced at the sixth annual Auto Trader New Car Awards.

With climate concerns high on the world stage and in consumers’ consciousness, it’s little surprise that an EV took the top spot for the third consecutive year. In fact, this year Auto Trader has also introduced a new sustainability award – offering brands the opportunity to share their best initiatives.

The new prize highlighted the growing popularity of EVs, which on the UK’s largest automotive marketplace, Auto Trader, account for one in five of all searches.

The soaring cost of petrol and diesel has helped to drive further interest in EVs, but the new reality of £2 a litre has escalated consumers’ interest.

So much so that overnight on June 8, over 238, 000 battery electric vehicles were viewed on the Auto Trader marketplace, a 72,000 increase on the same time last week.

In addition to the Polestar 2 taking away the award for New Car of the Year, it also won the Best Premium Electric Car and the Most Loved Car awards.

Auto Trader’s New Car Awards are decided by over 156,500 real car owners, who voted to decide 19 of this year’s 22 categories.

‘However, with so much choice in the market, it can be a challenge for consumers to find the car that is right for them.

‘That’s where our New Car Awards can help. With categories based on how consumers actually use their cars in the real-world, it offers buyers insight into which makes, and models could best suit their lifestyle.’

In one of the industry’s largest consumer studies, 156,500 car owners were asked to rate their cars according to 16 different criteria, from reliability and performance to appearance and running costs, as well as their overall satisfaction and how likely they would be to recommend it to others. Independent analysts then used this data to determine the finalists for 19 of the categories.

Despite the well-publicised supply challenges, Auto Trader continues to see very robust levels of consumer demand for new cars on its marketplace.

The volume of new car enquiries sent to retailers increased by eight per cent in 2022, compared to April 2021, whilst new car advert views on Auto Trader were up 97 per cent on the same period last year.

Winners of the awards will be promoted across Auto Trader, the UK’s largest automotive marketplace, which attracts an average of 63m cross platform visits a month. Auto Trader is also the UK’s most influential marketplace for new car purchases, with 61 per cent of consumers identifying it as the best place to search for their next new car.

The ceremony took place on June 9.

New Car of the Year – Polestar 2 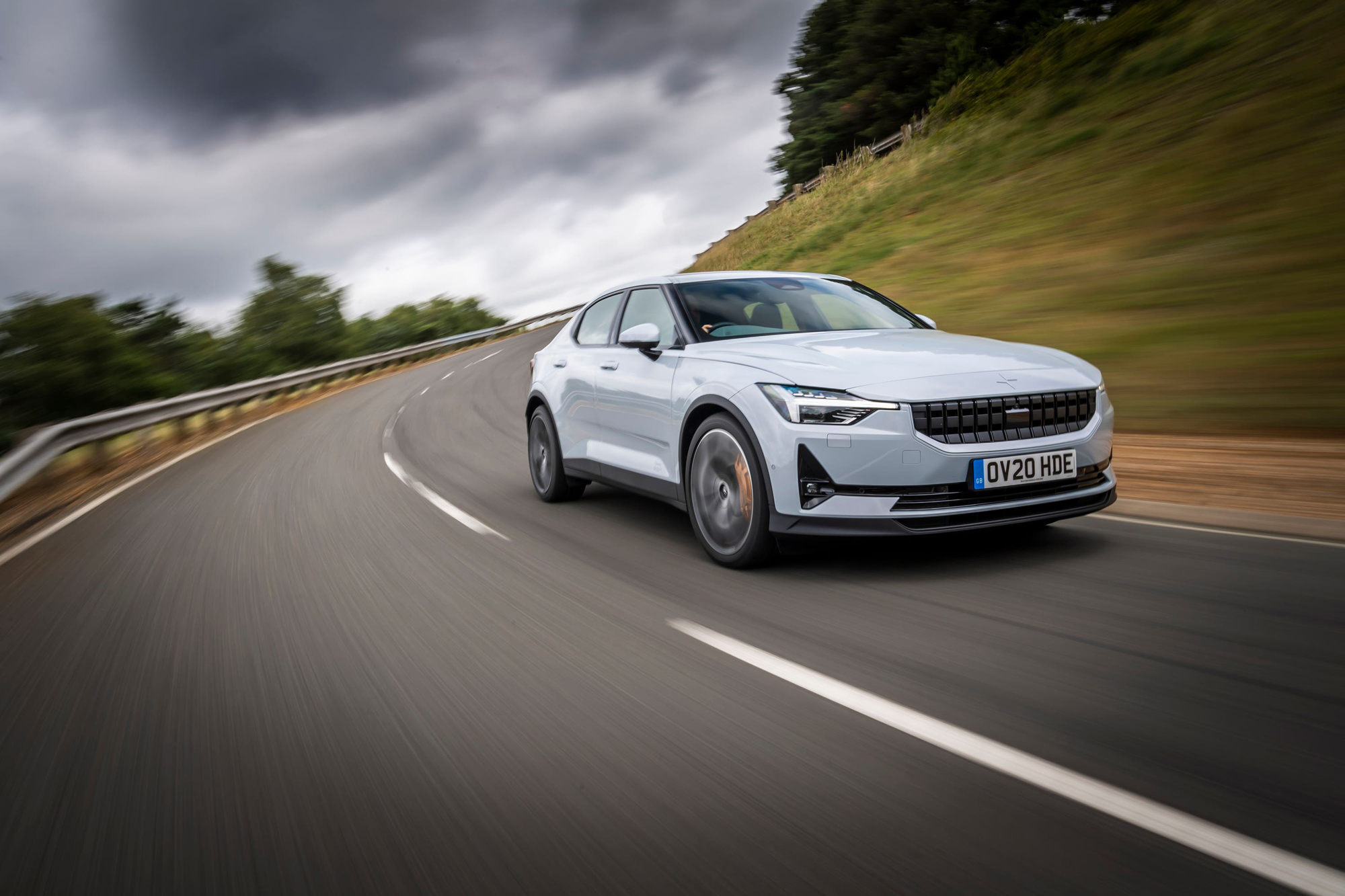 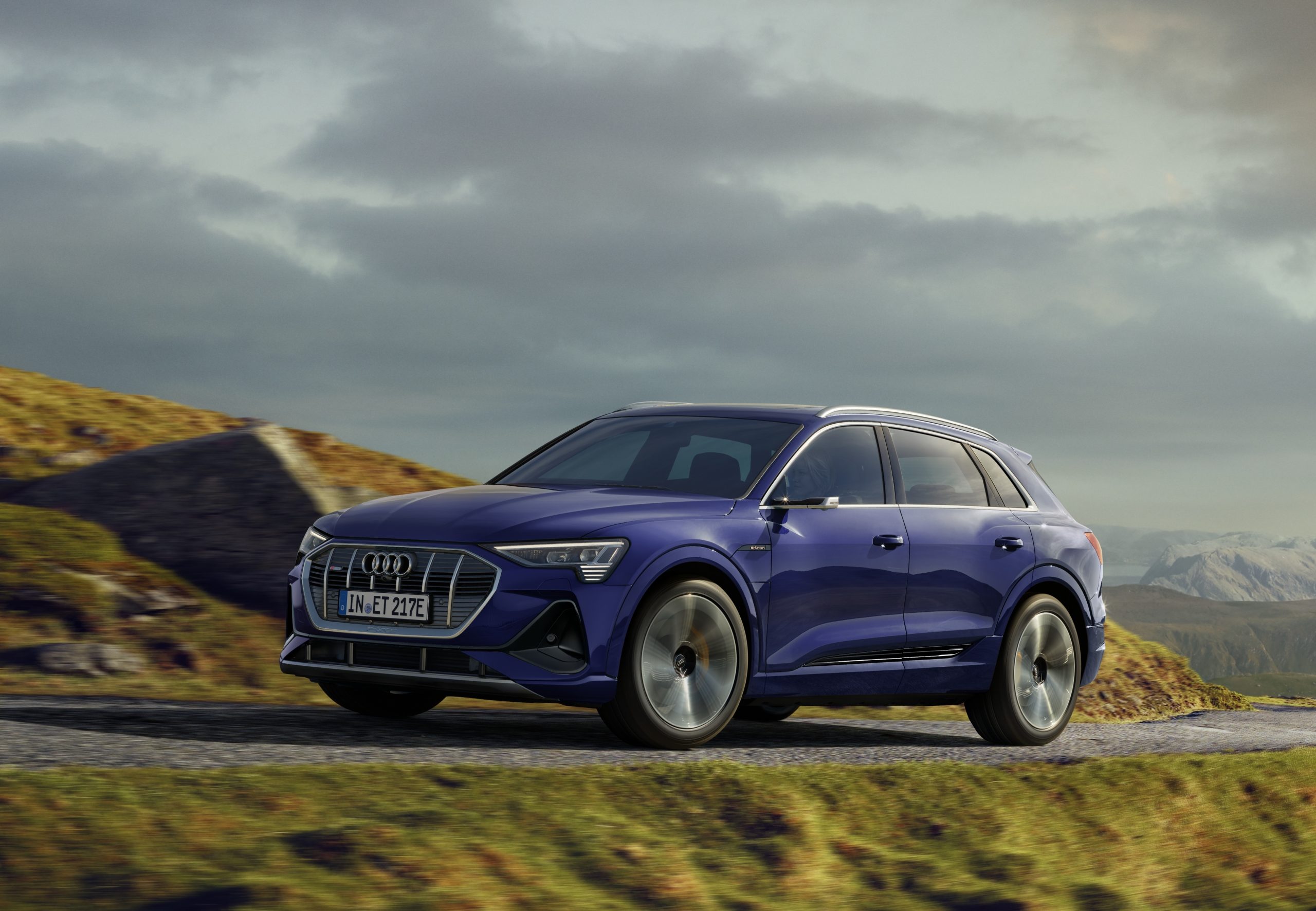 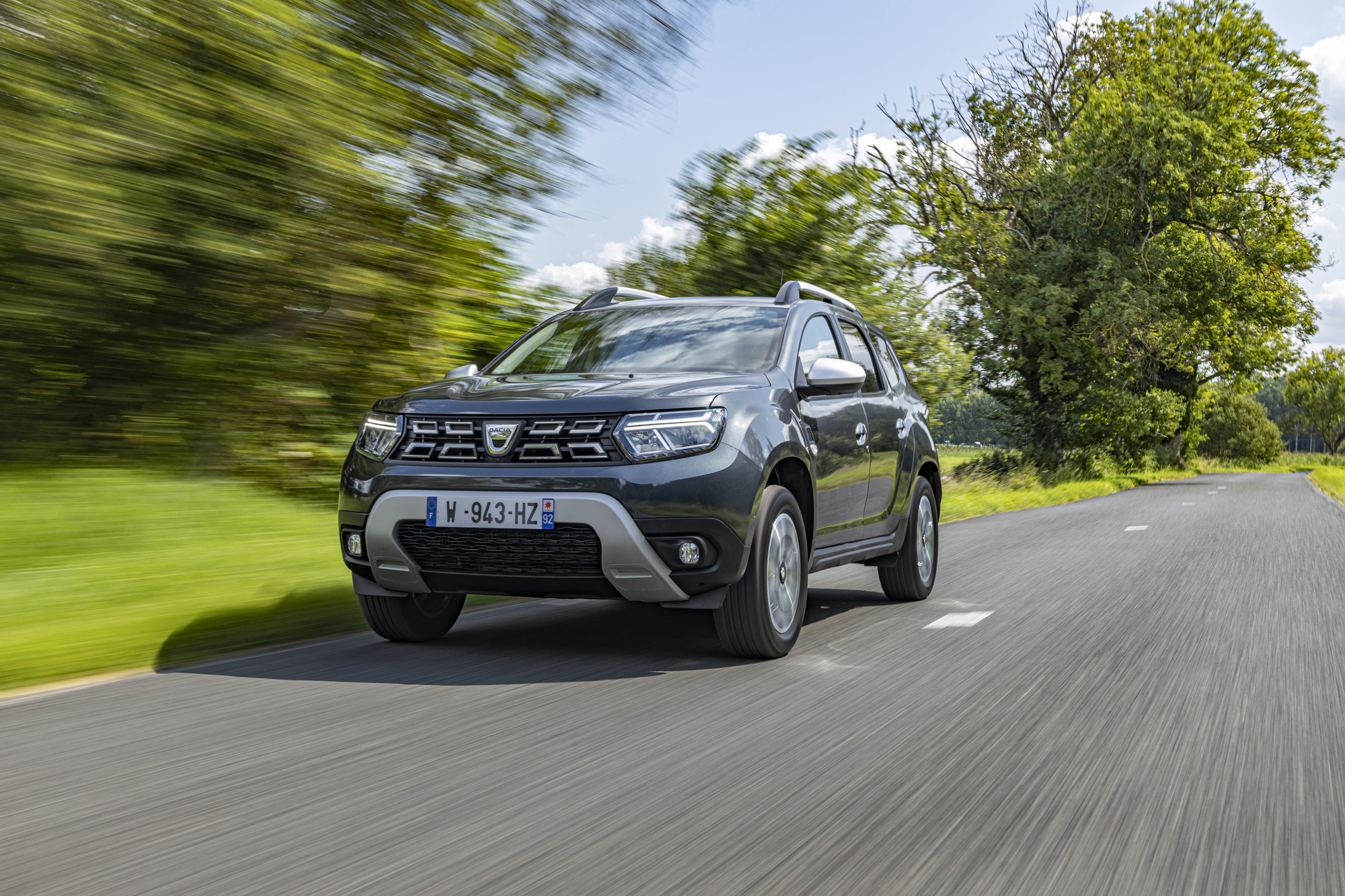 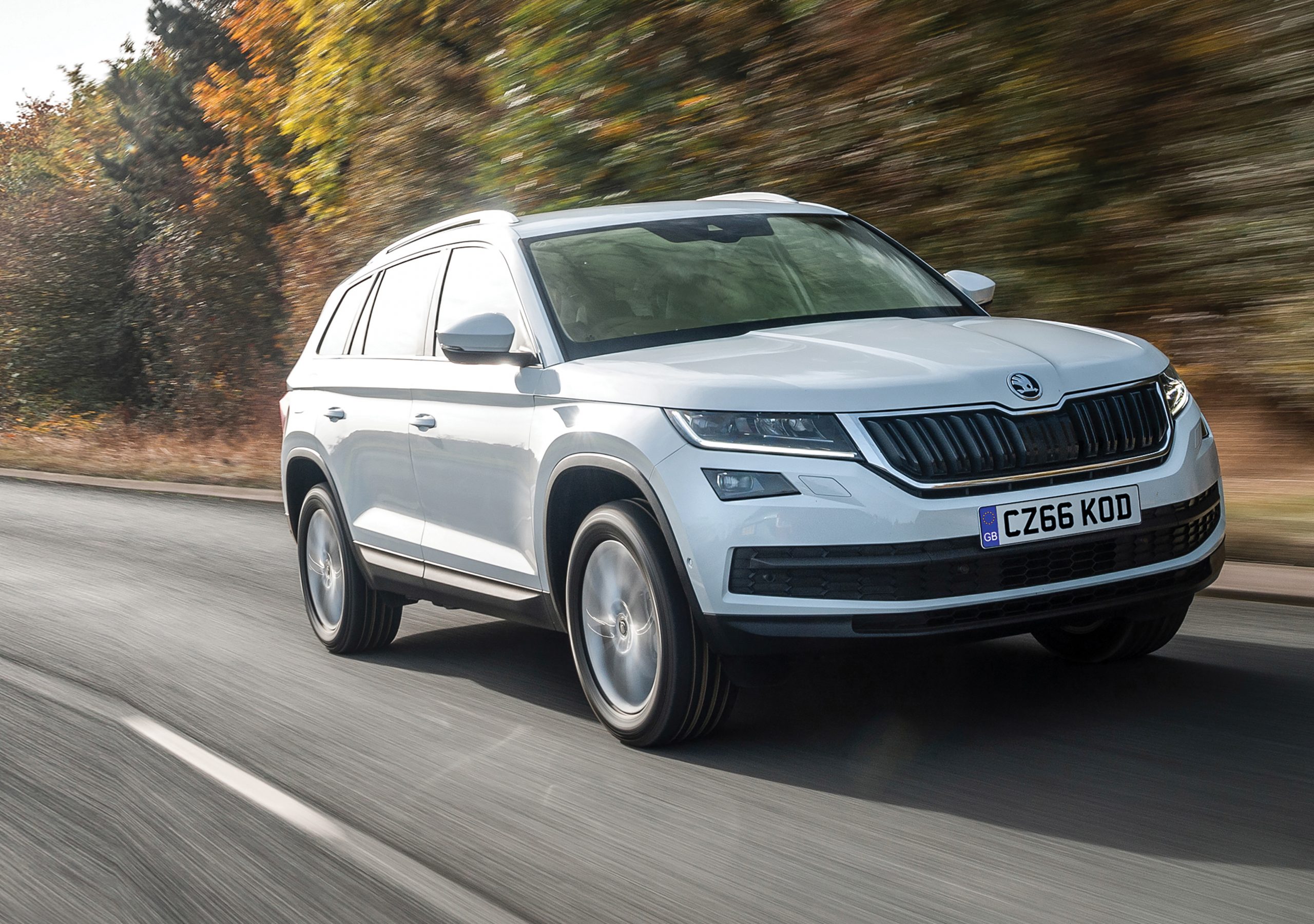 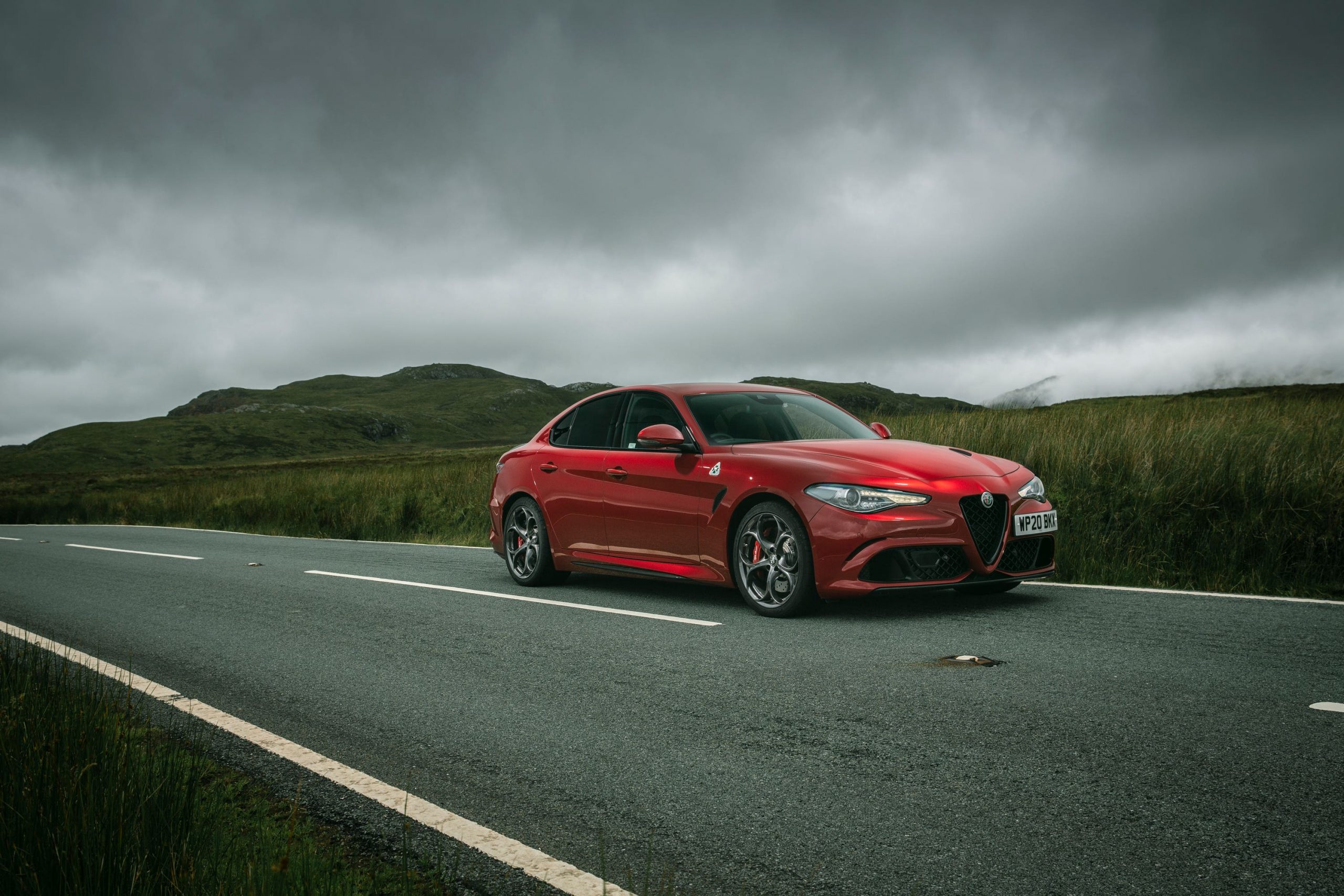 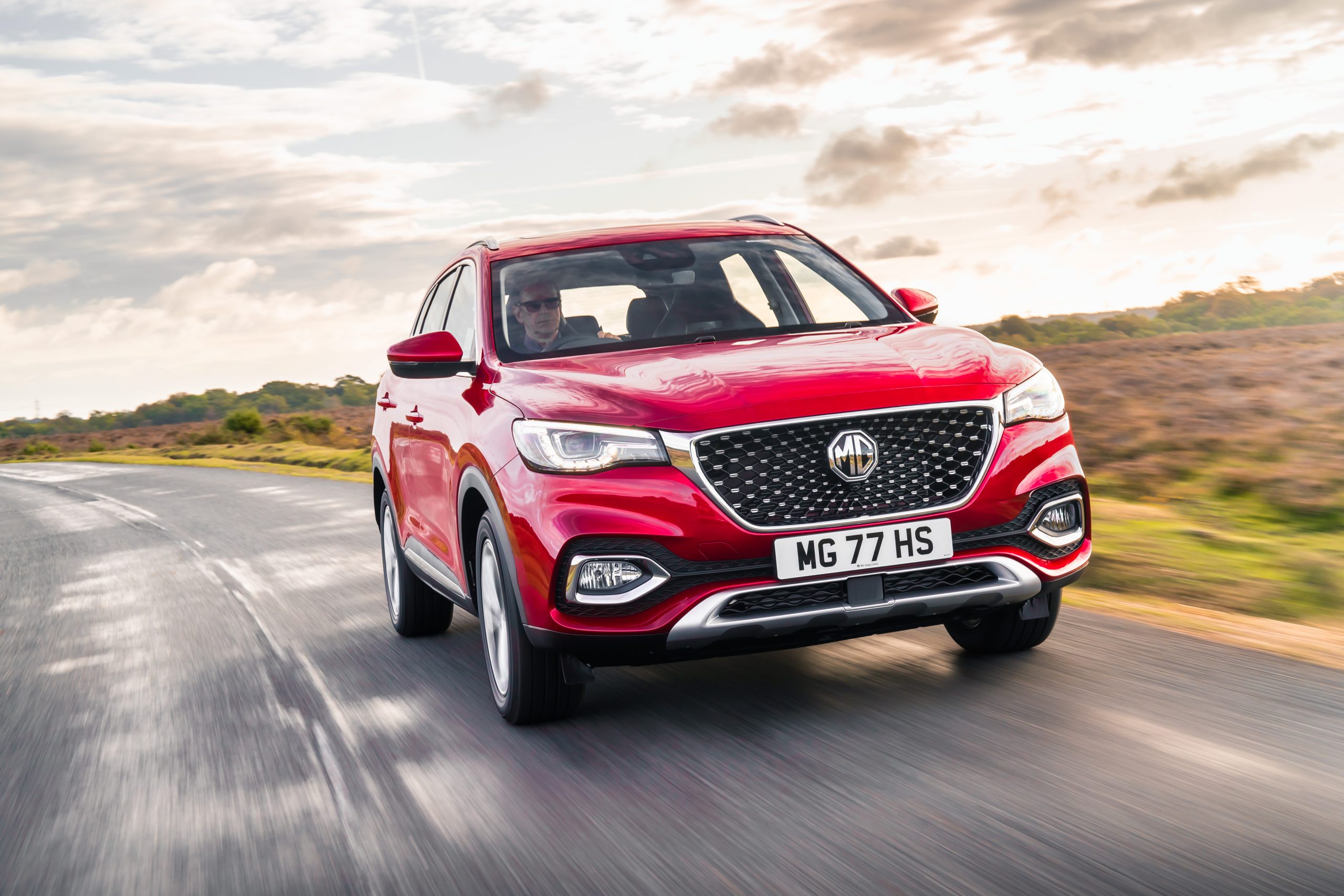 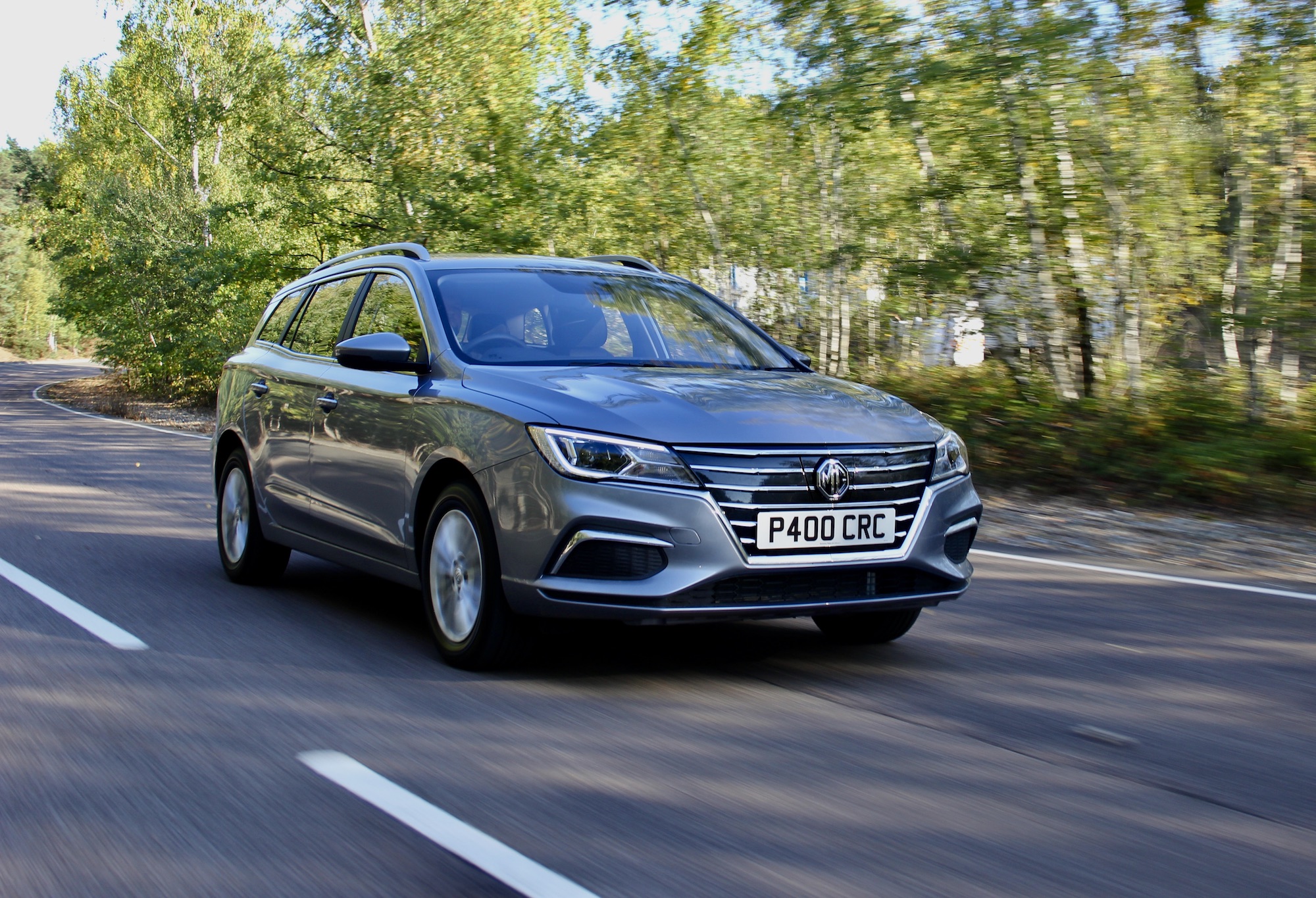 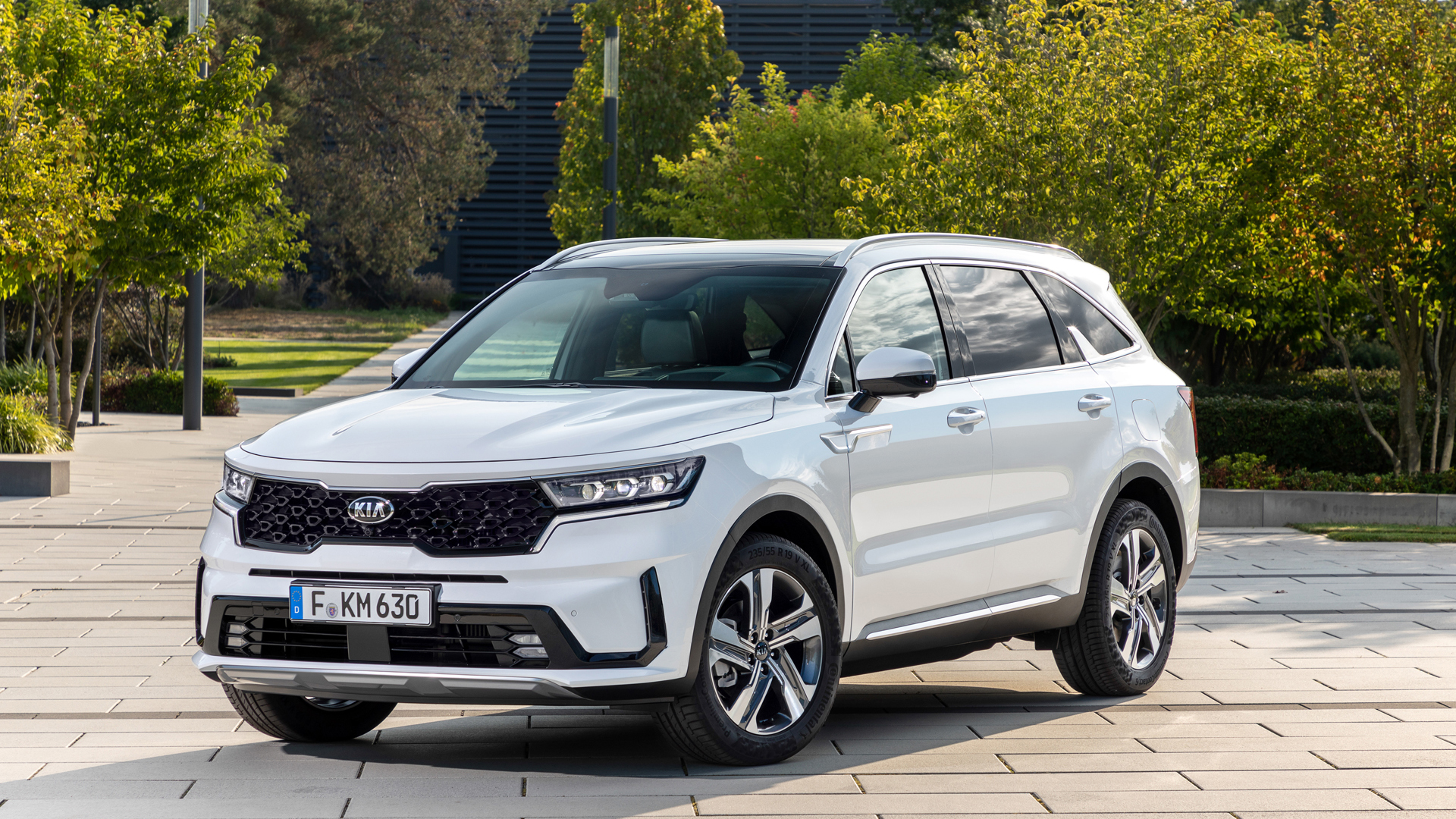 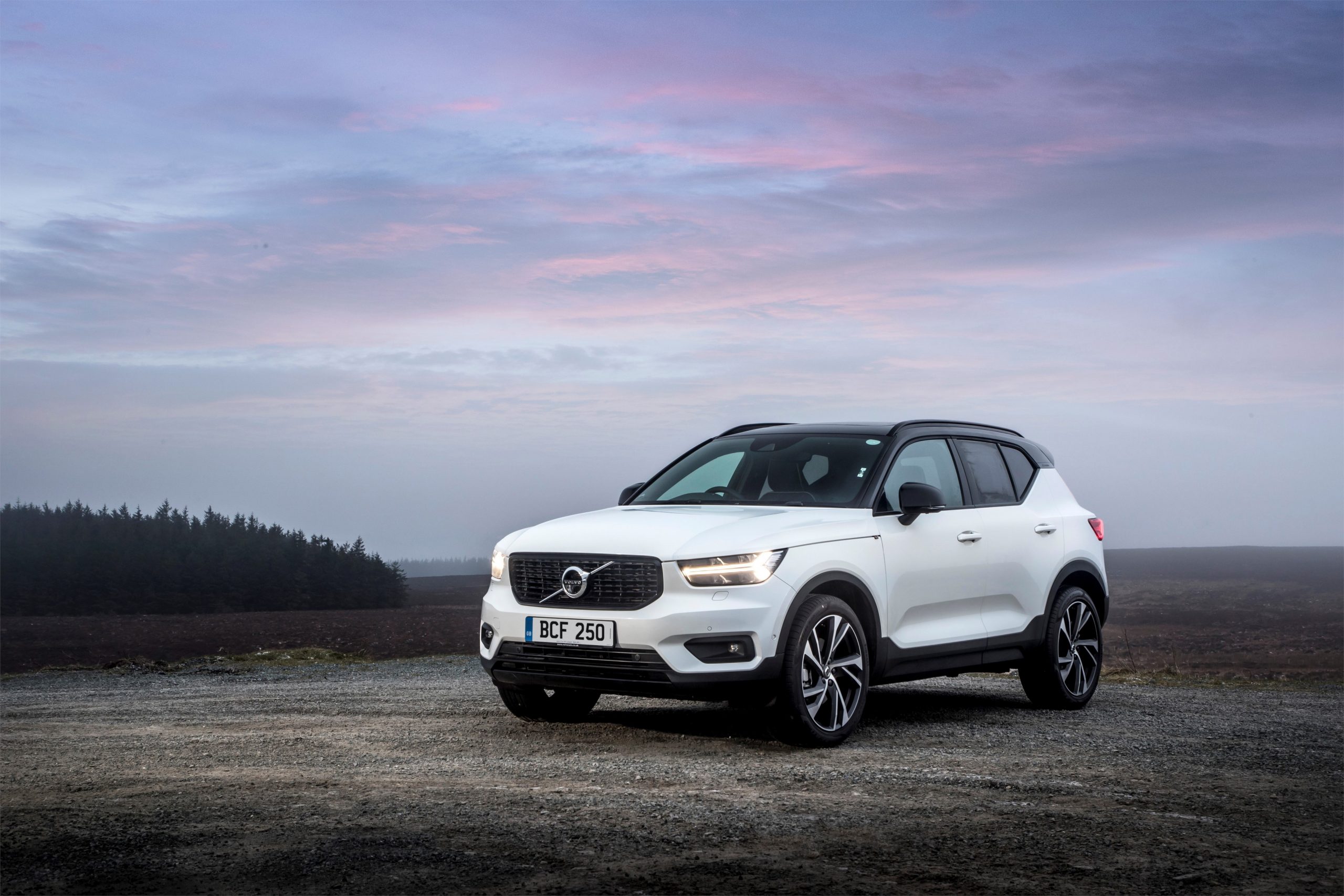 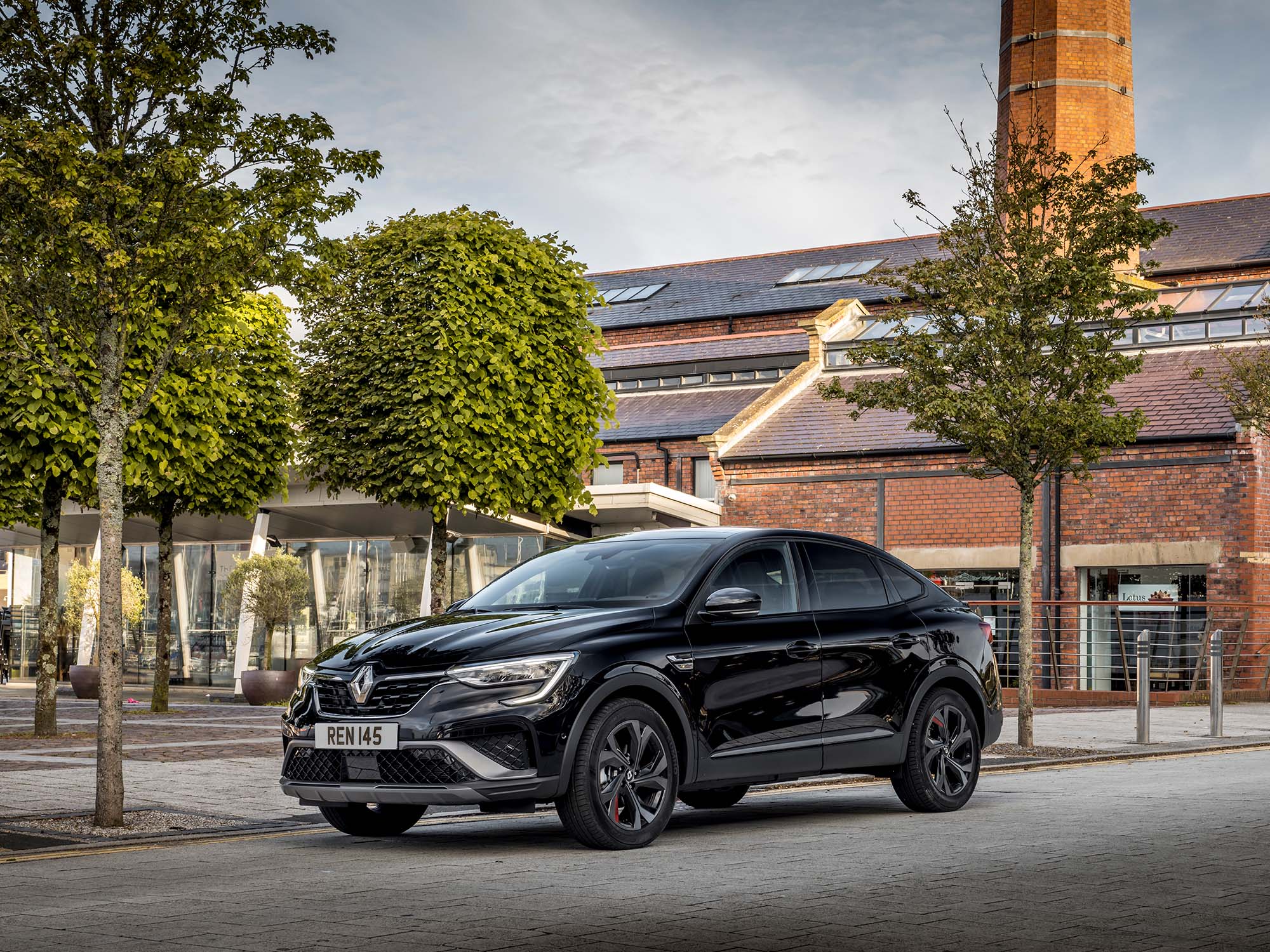 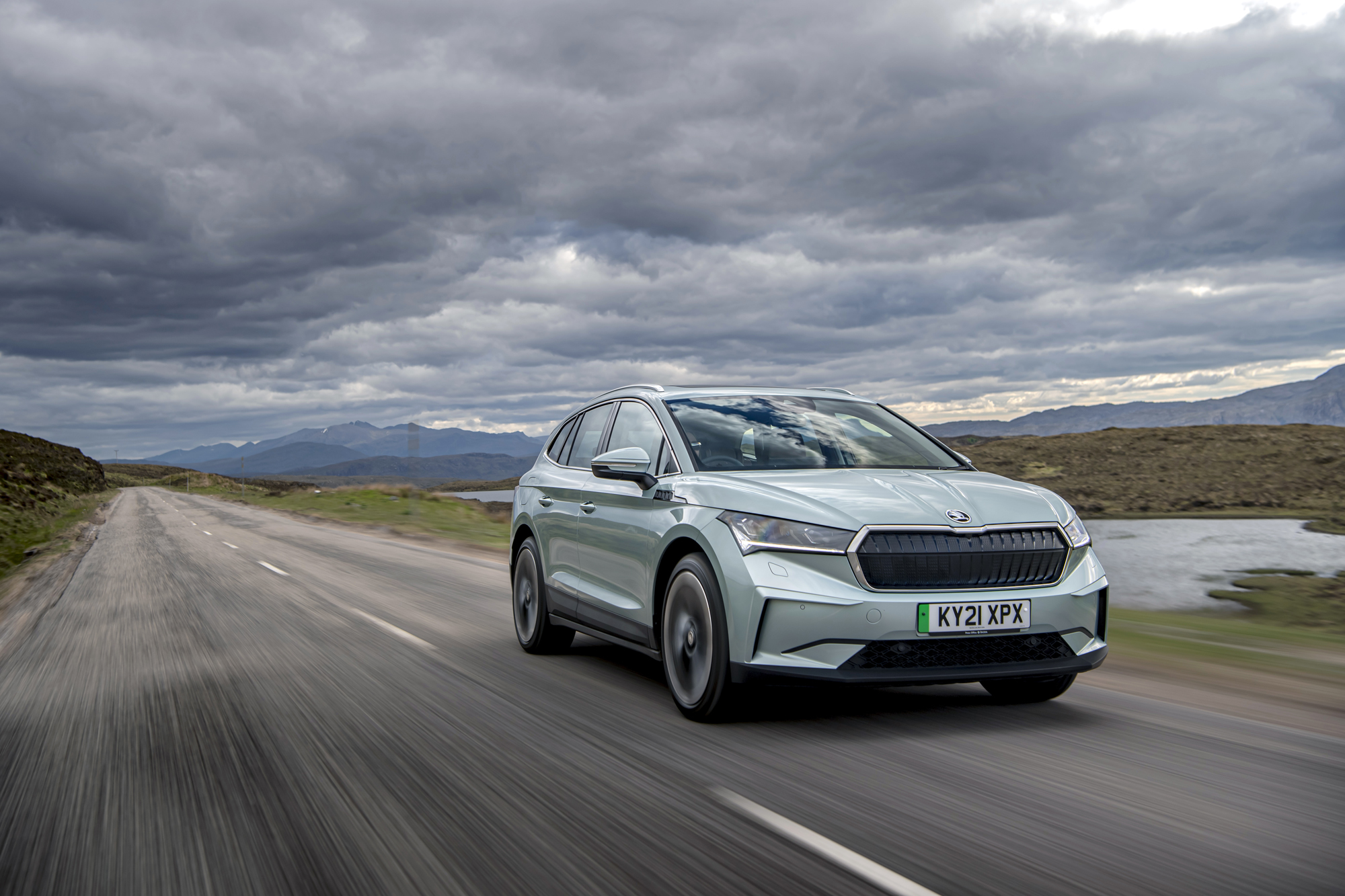 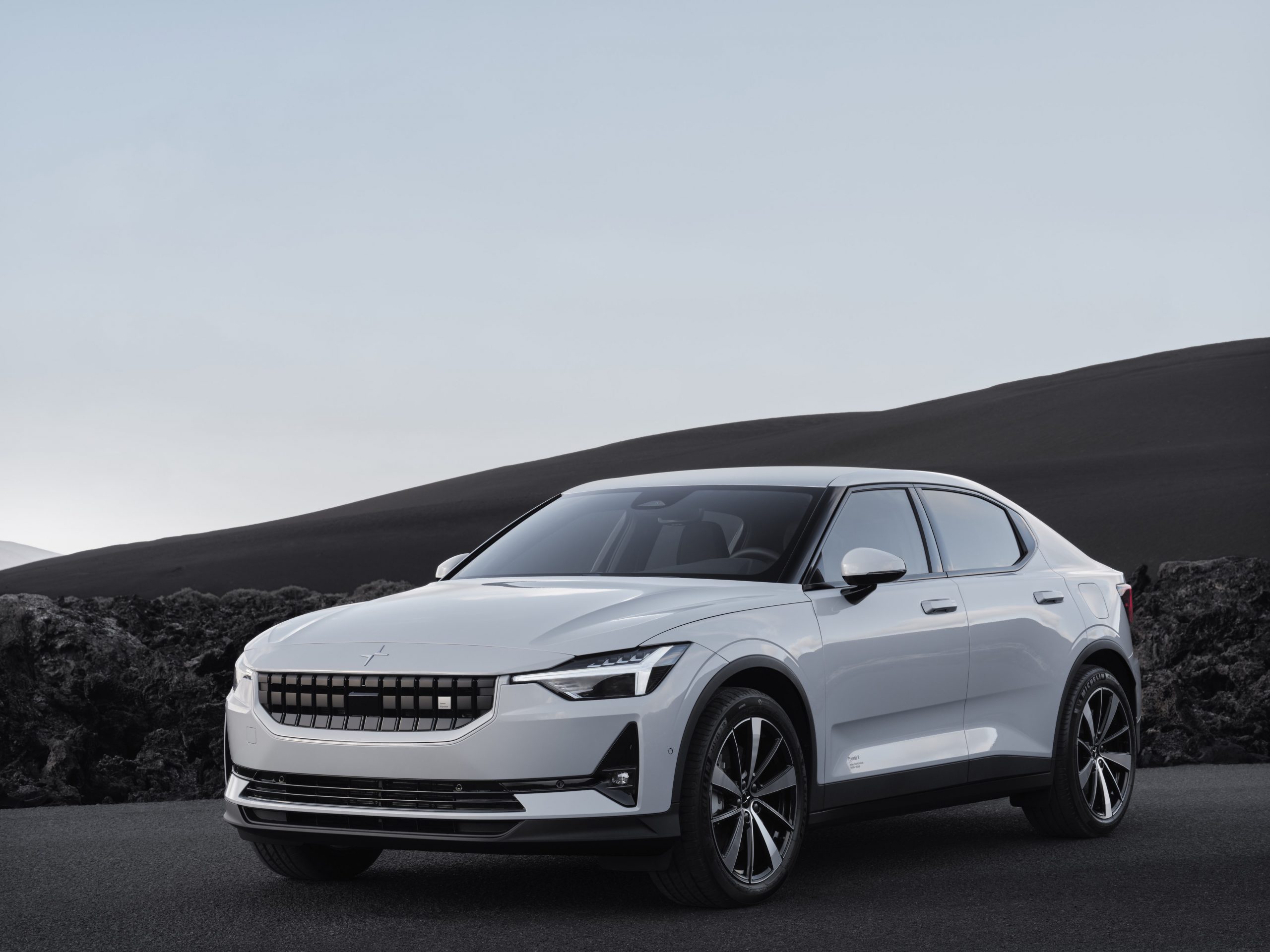 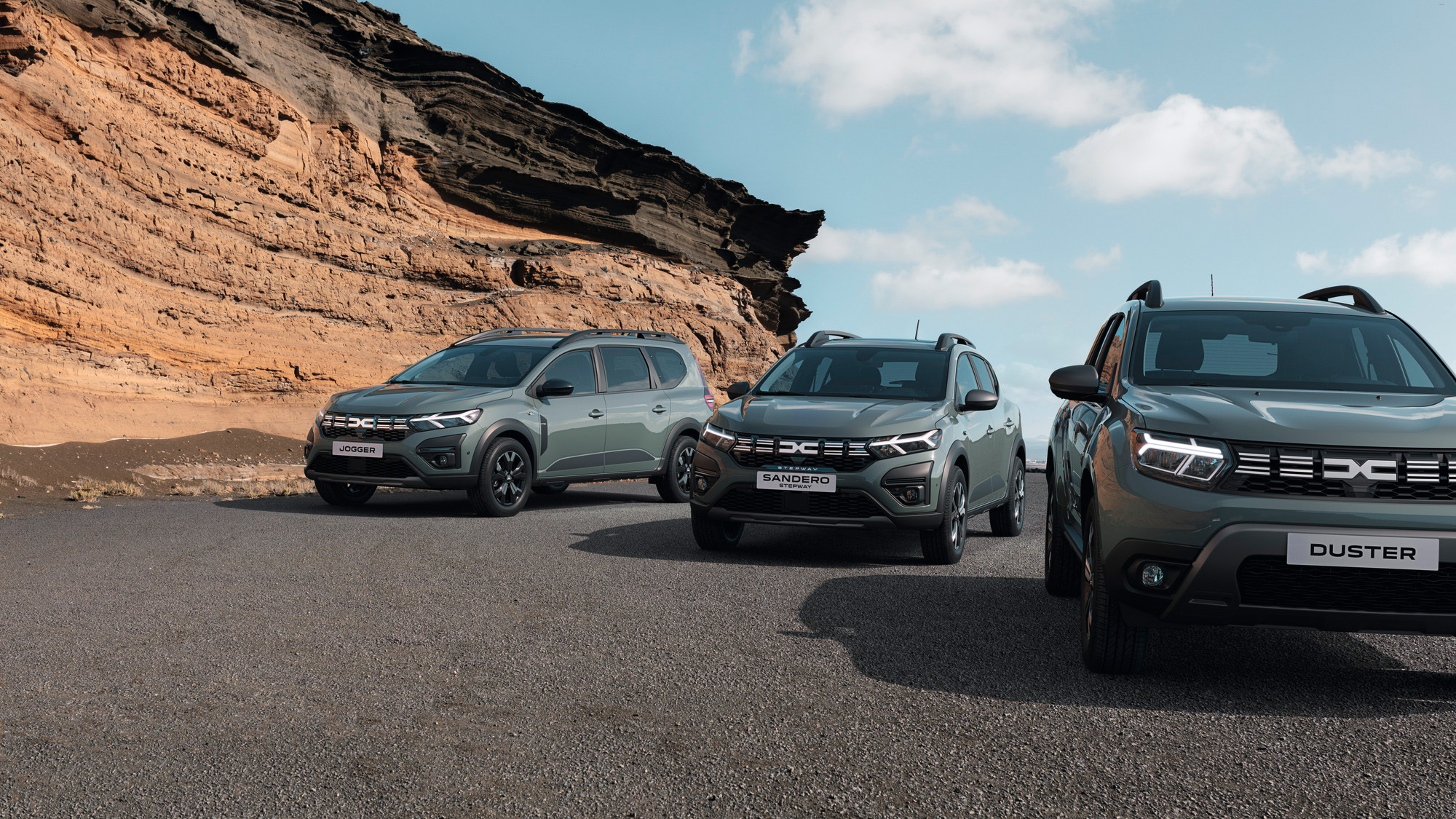 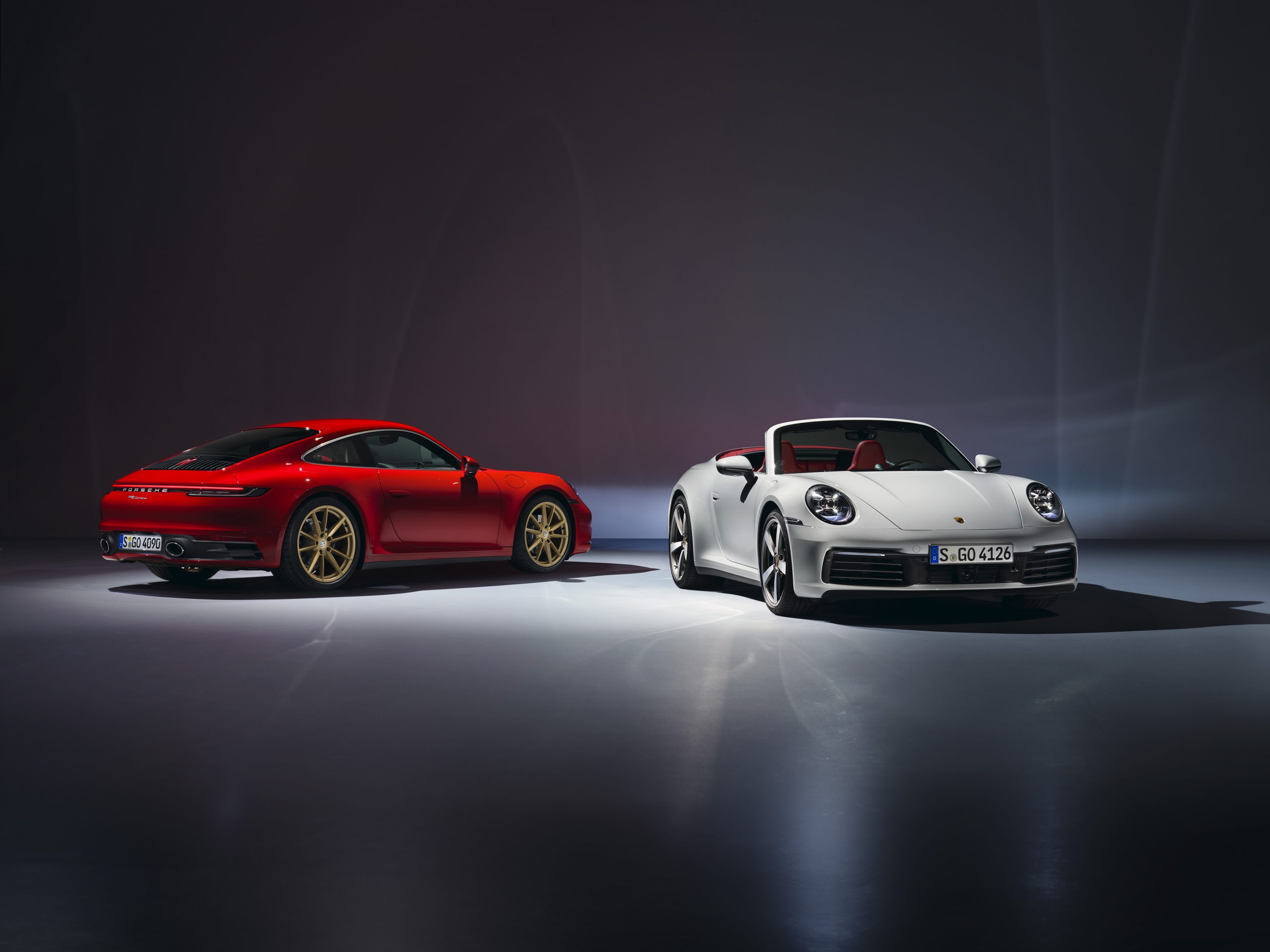 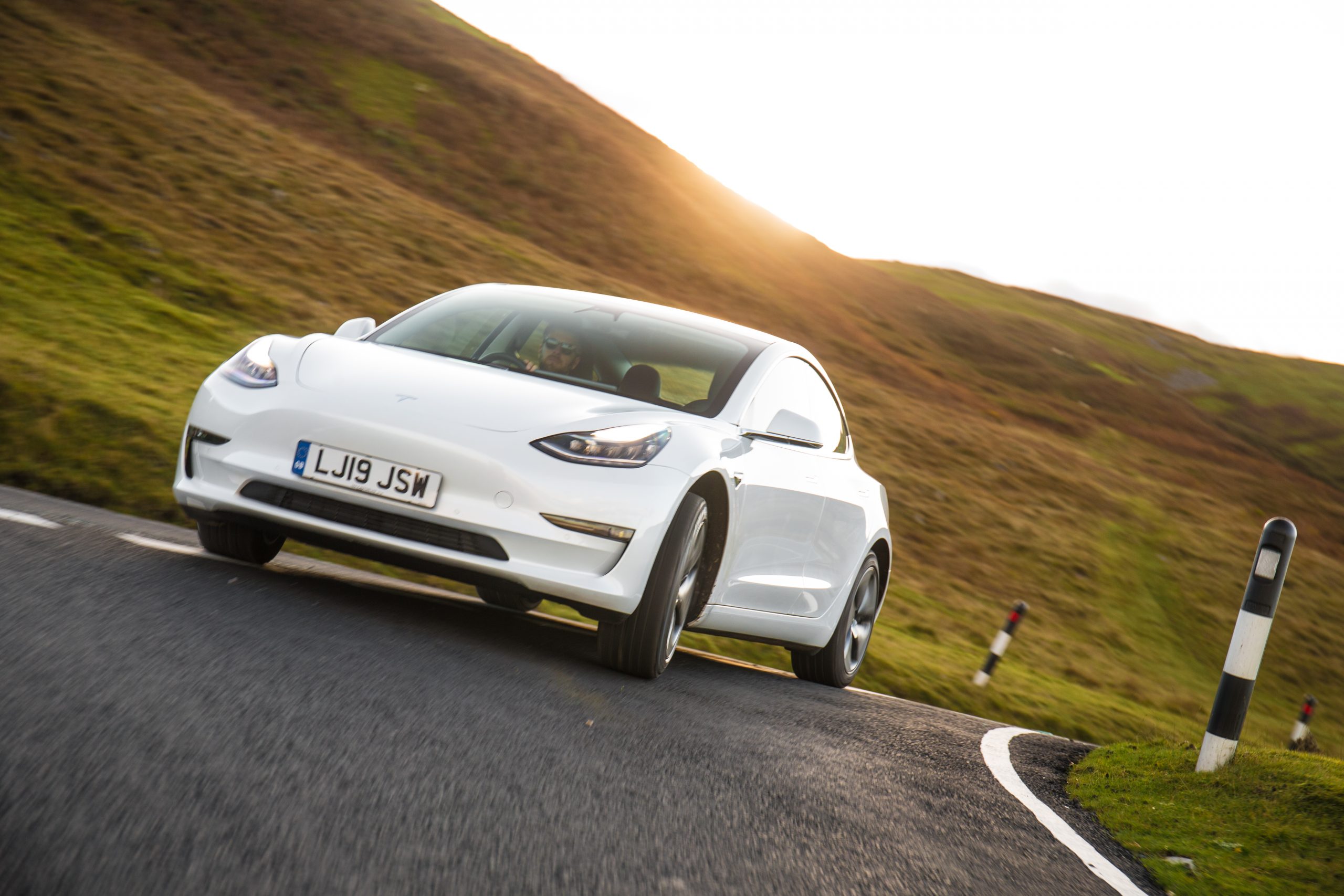 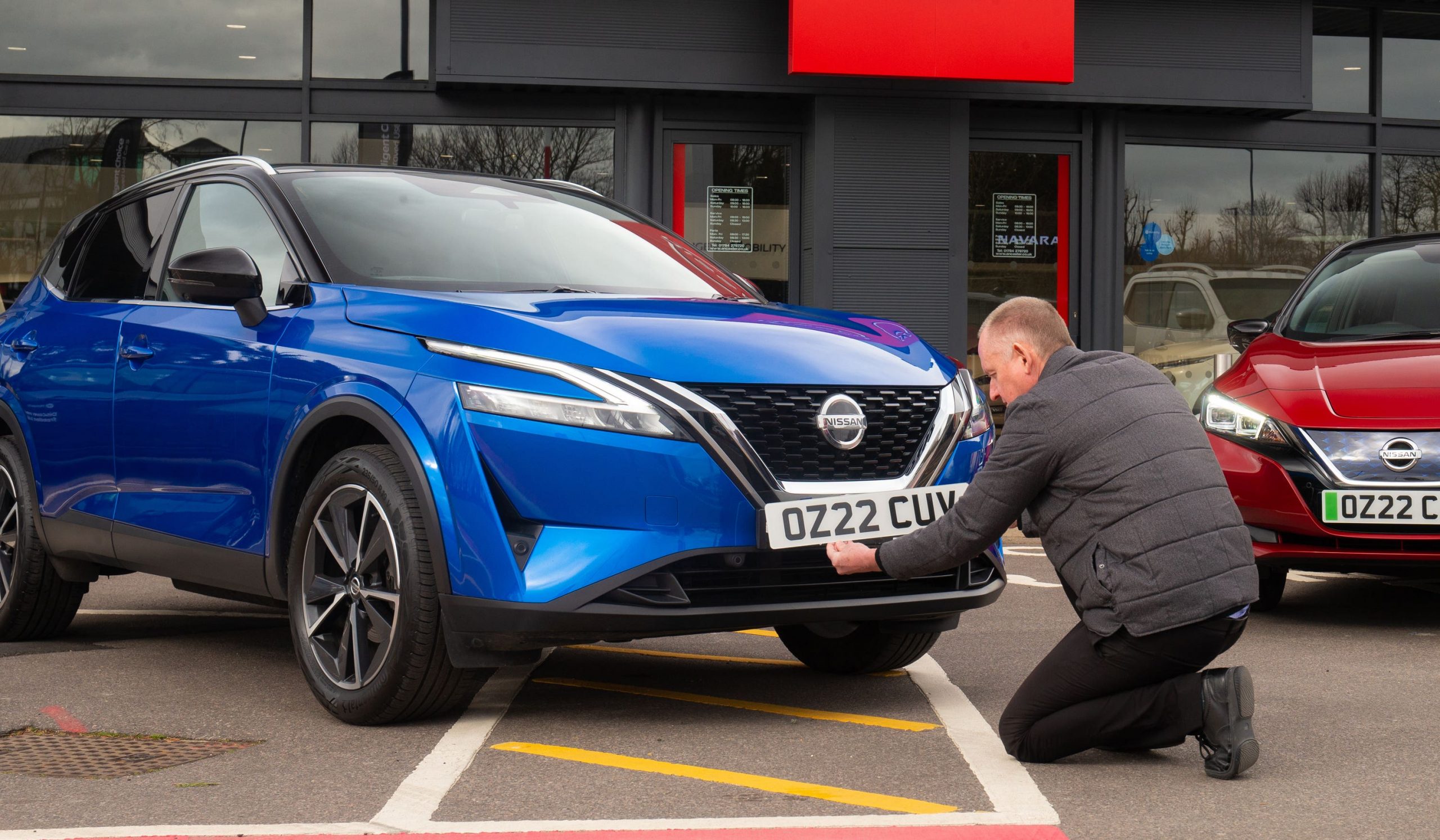 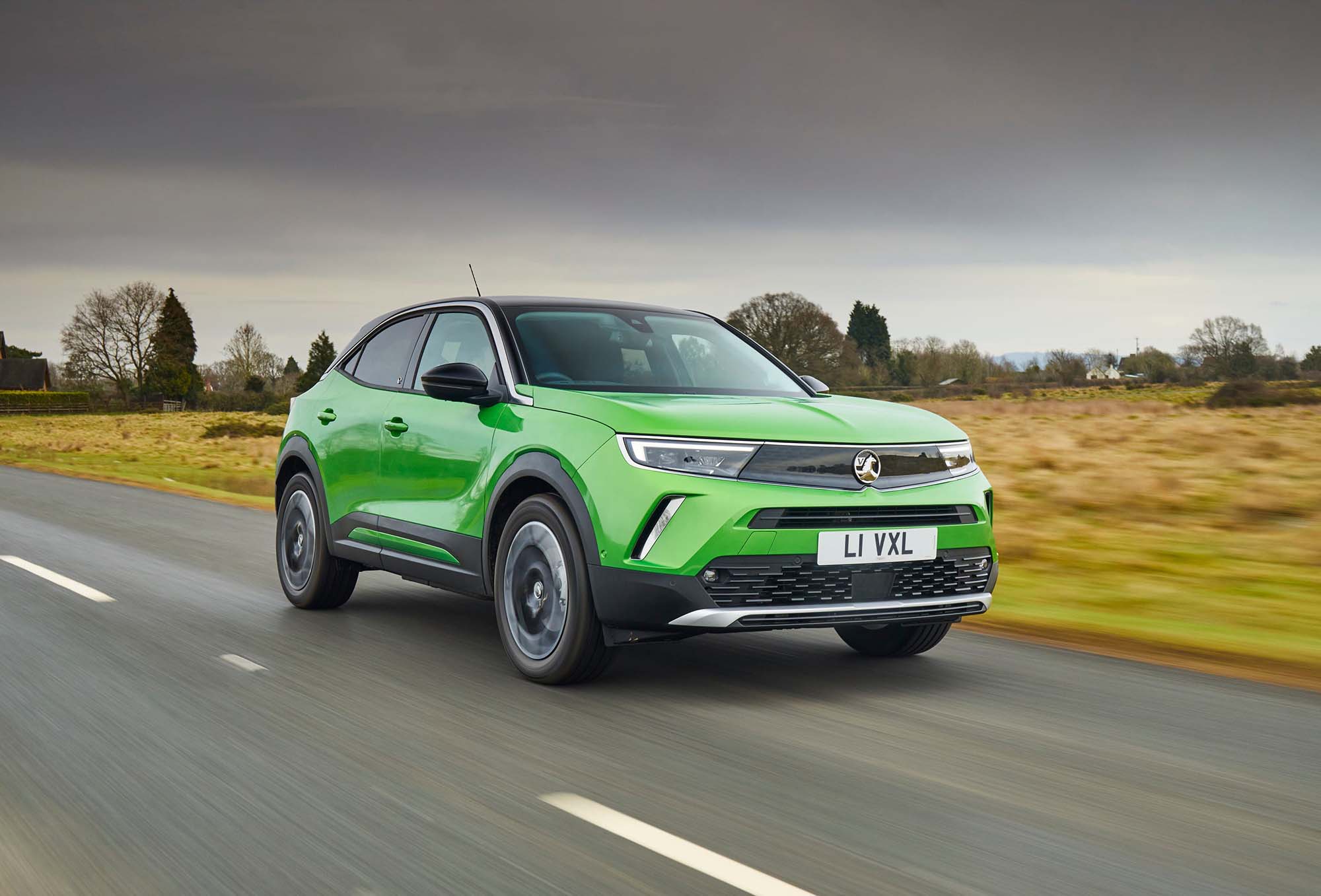