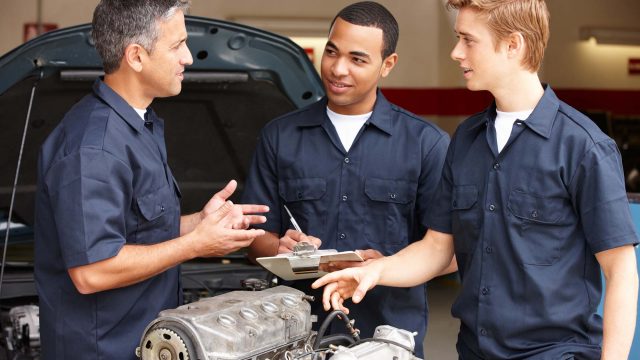 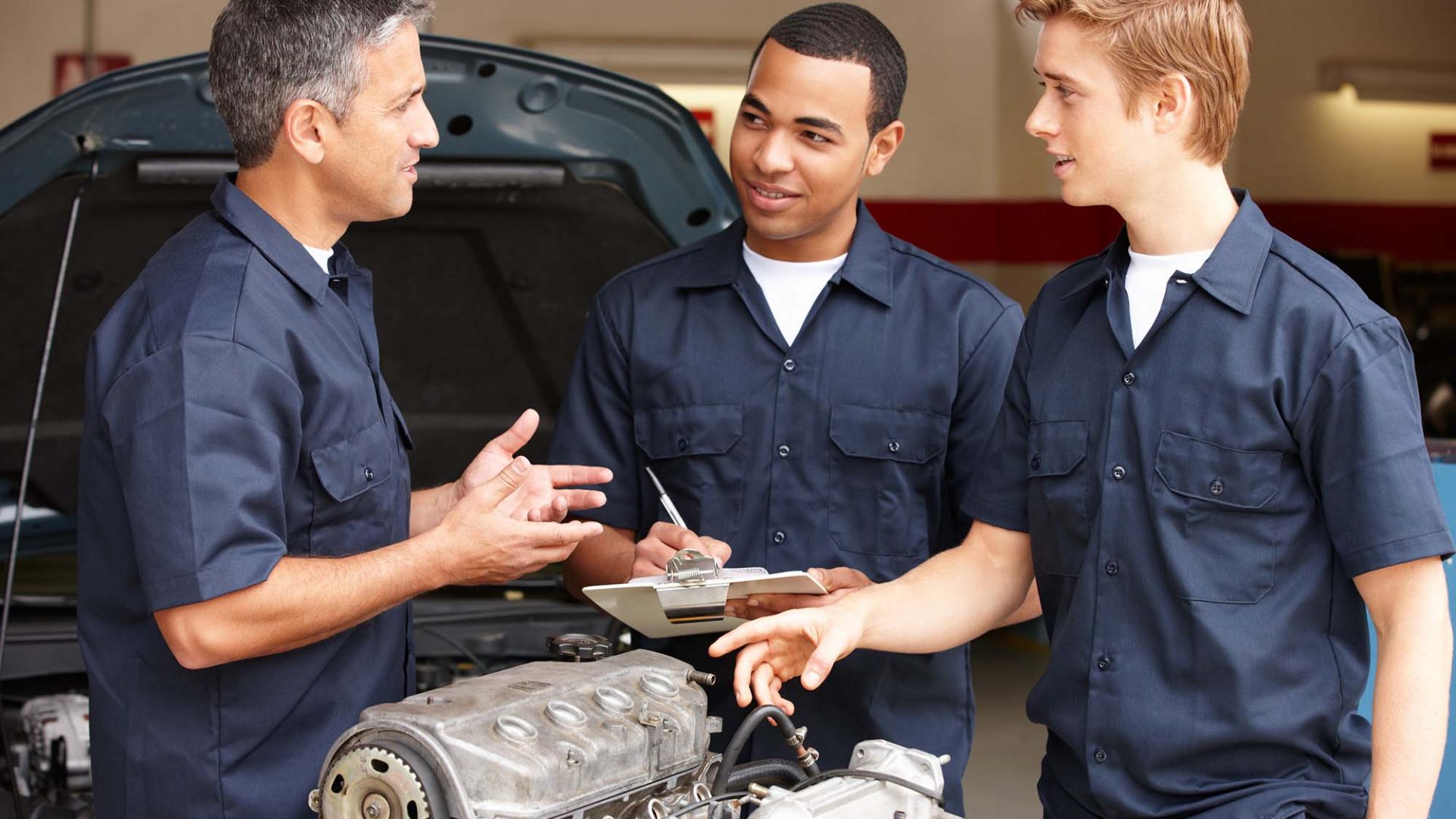 Automotive employers are still not seeing apprentices as an important way of tackling the industry’s skills gap.

That’s according to the Institute of the Motor Industry (IMI), which has released new analysis that it says paints a worrying picture for apprentice recruitment in the automotive sector.

With National Apprenticeship Week drawing to a close, the IMI says there was a 67 per cent increase in apprenticeship starts in the full academic year 2020/21 versus 2019/20.

No figures were given, but although it was 16 percentage points higher than pre-pandemic levels, it said the reality was that apprentice starts had slowed down considerably before the pandemic.

IMI careers and student membership manager Joanna Hollingdale said it suggested that employers were ignoring strong evidence of the clear return on investment that apprenticeships gave.

‘Automotive apprenticeship starts have had one of the smallest percentage yearly increases,’ she said.

‘Yet our sector has played a fundamental role throughout the pandemic – keeping Britain moving – and has a significant contribution to make in the government’s decarbonisation plan.’

She added: ‘What particularly concerns us is the lack of take-up of the apprenticeship levy.

‘With such a big task ahead of the sector in terms of being ready for the new automotive innovation – from advanced driver-assistance systems and connected to zero emissions – it is crucial that employers build their pipeline of a trained workforce.

‘The apprenticeship levy can play a vital role in supporting this task.’

Any employer unsure about what funding they can access is being urged to contact the IMI’s support team for guidance.