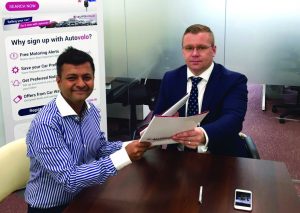 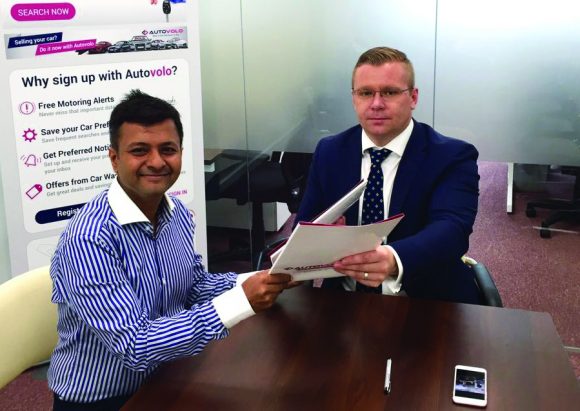 Autovolo announces meeting dates to get dealers involved in ‘1000 Voices’

AUTOVOLO has celebrated its first anniversary today by announcing the next steps in its ‘1000 Voices’ campaign.

The campaign run by the car classifieds website will give dealers a say in how the business is run and will help organise training to enable them to make the most of the service.

And Autovolo today revealed that the level of interest has been so high that it’s arranged not one but two presentation venues and dates where people will be able to find out more.

A southern meeting will take place on Wednesday, September 21, at the Mercure Heathrow, Hayes, Middlesex.

Jim Reid, the director of Jim Reid Vehicle Sales in Inverurie near Aberdeen, is the chairman of Autovolo’s dealer council and he told Car Dealer recently: ‘There’s a real appetite from dealers out there for change. In the car classifieds market we all know there’s been one main player out there for years and years.

‘The way I look at it, there are three ways that dealers can go. We either stay with what we’ve got now and moan continually about the costs of advertising. The second option is a dealer-only-run website.

‘Or do we go with someone like Autovolo who has already got some traction in the market place and fantastic growth?’

There is more to gain from joining the dealer council than having a say in how the business is run, although the CEO of Autovolo, Stefan Voloseniuc, said this would be a large part of it.

As we’ve reported before, he said: ‘Their influence will be maximum. They’re going to have 20 per cent and I would like to treat this as a family.’

The address for registration to attend either of the two events is [email protected]. Both days will follow the same format, with a 10am arrival for coffee before a 10.30am start. Lunch will be at 1pm, after which delegates will be free to depart or talk more in an open session.

MORE: New UK MD of Fiat Chrysler is in the hot seat