Home > News > Average new car discounts standing at 6.4 per cent ahead of plate change next month 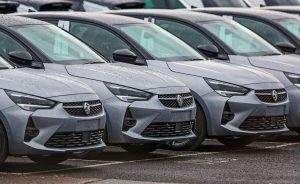 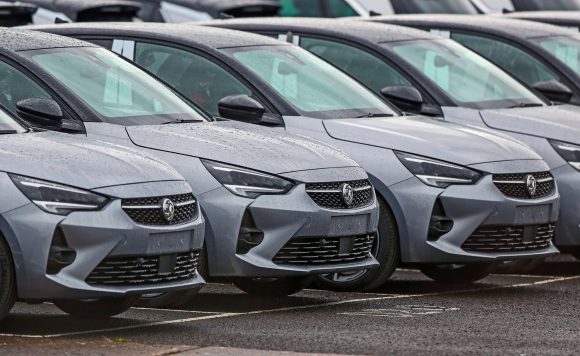 Average new car discounts standing at 6.4 per cent ahead of plate change next month

Average new car discounts are currently at just above six per cent ahead of September’s plate change, fresh data has revealed.

Analysis by What Car? found that on average, manufacturers are currently offering a 6.4 per cent discount (£2,694) on 21-plate vehicles.

The data showed that some firms are going even further with discounts of up to 20 per cent.

The figure has fallen from an average of 7.2 per cent at the start of the year, largely as a result of the ongoing semiconductor crisis and pent-up demand.

However, there are still bargains to be had ahead of the switch to the 71 plate in September.

The biggest discount is being offered by Volkswagen on its popular Passat saloon.

Across the price list there are cash reductions of 20 per cent – saving buyers more than £5,600 on their new car.

Renault is offering the second highest discount, on the all-electric Zoe 100kW Iconic, with a significant 17.9 per cent cash saving.

In terms of powertrains, diesel cars can be had with the highest average cash savings.

Fully electric vehicles are on average discounted by 3.1 per cent, although plug-in hybrids have a higher 6.3 per cent saving.

Across all brands, Seat was found to offer the highest average cash discounts across its model range, with a 12.1 per cent saving on new models.

It was followed by Suzuki on 12 per cent and Renault on 11.4 per cent.

When it came to premium brands, BMW and Volvo were also among the top 10 manufacturers offering the highest discounts.

BMW is currently offering eight per cent average cash discounts, with Volvo discounting its new models by an average of seven per cent.

What Car? editor Steve Huntingford said: ‘The new car market has been impacted by microchip shortages, which has stretched lead times on some new cars.

‘While average discounts have fallen from a high of 7.2 per cent in the beginning of the year to 6.4 per cent, there are still some fantastic new car offers to be found for buyers who are willing to shop around.

‘The discounts on offer, combined with pent-up demand in the market, is hopefully setting up the industry for a more positive end of year.’ 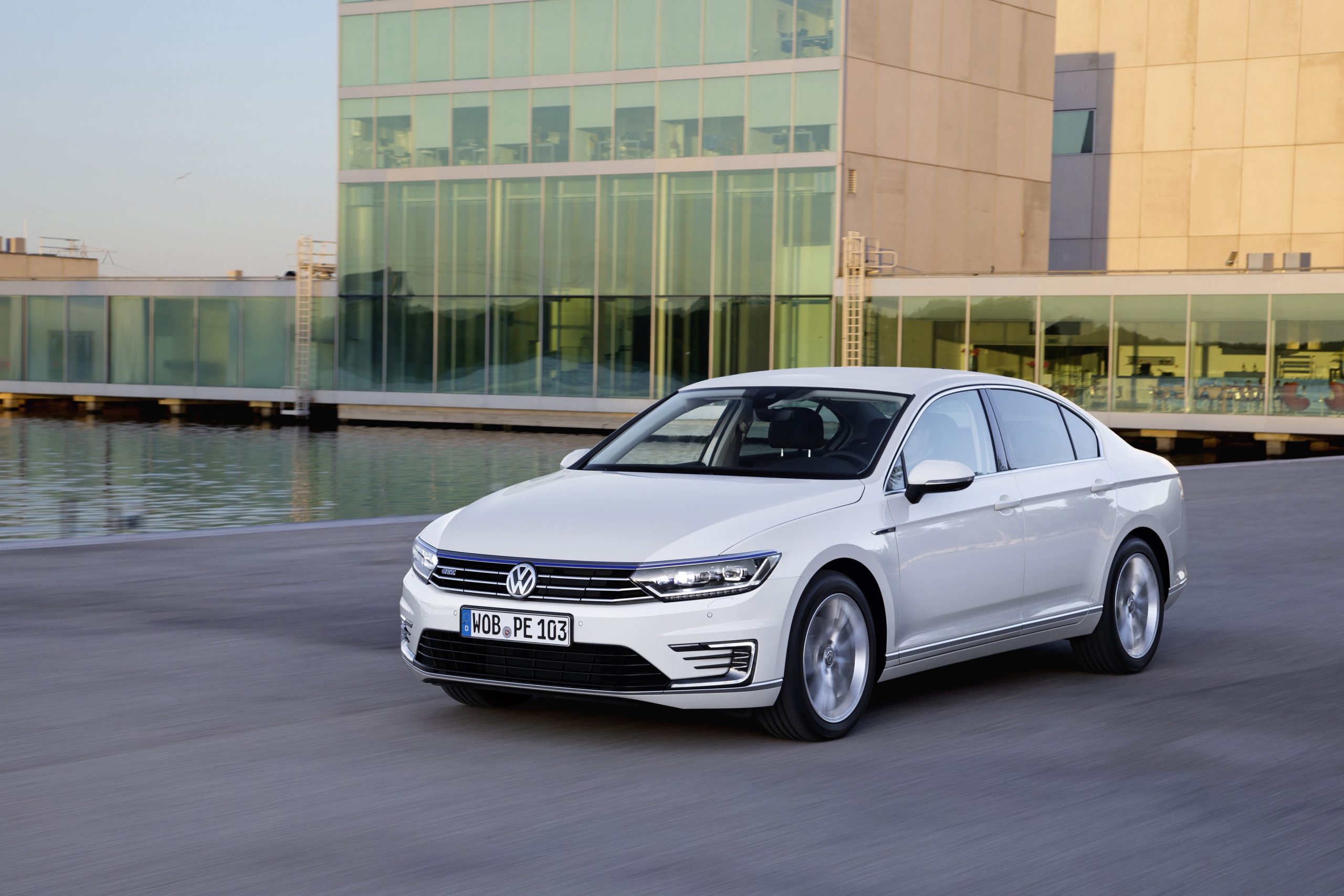 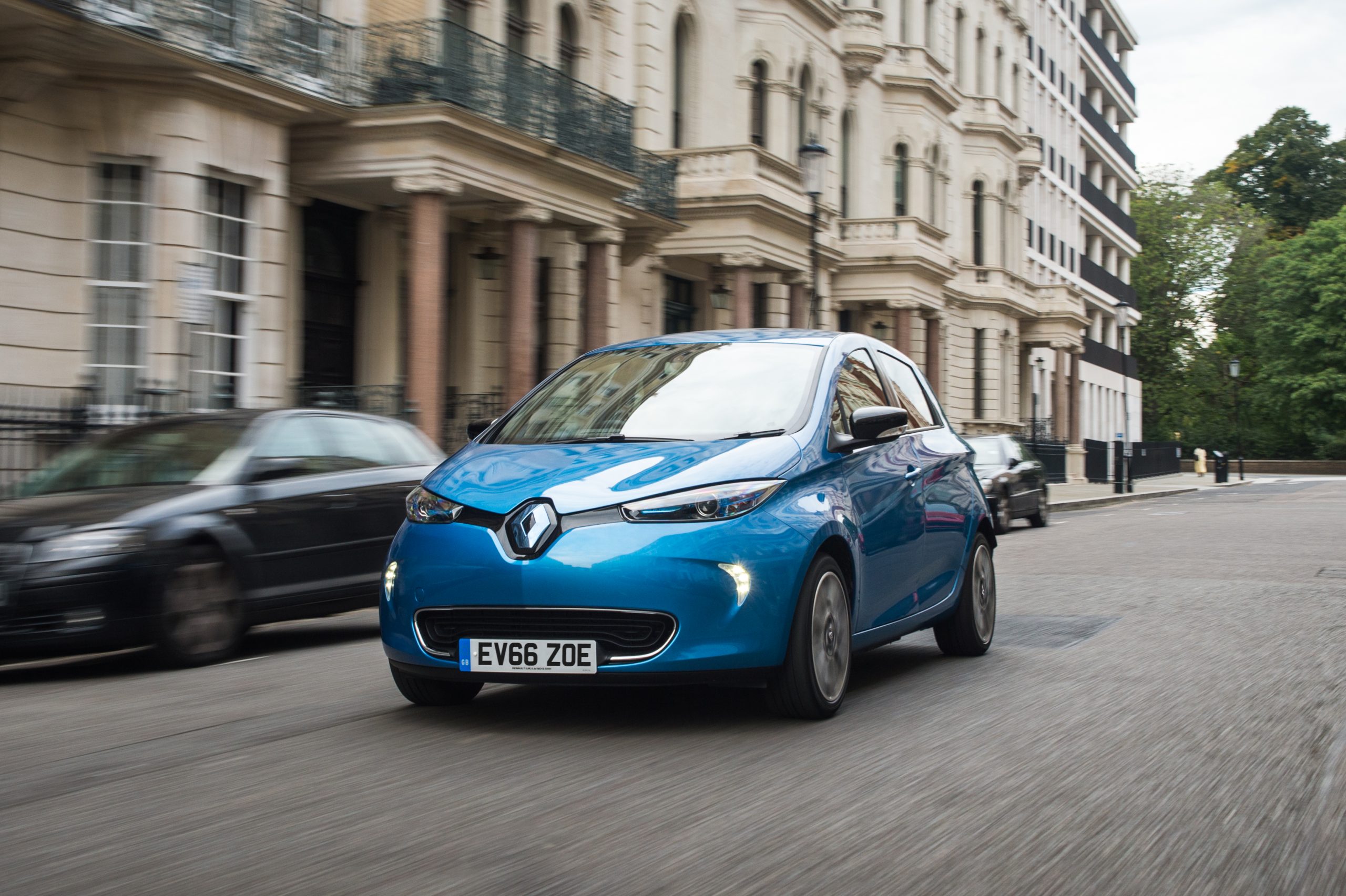 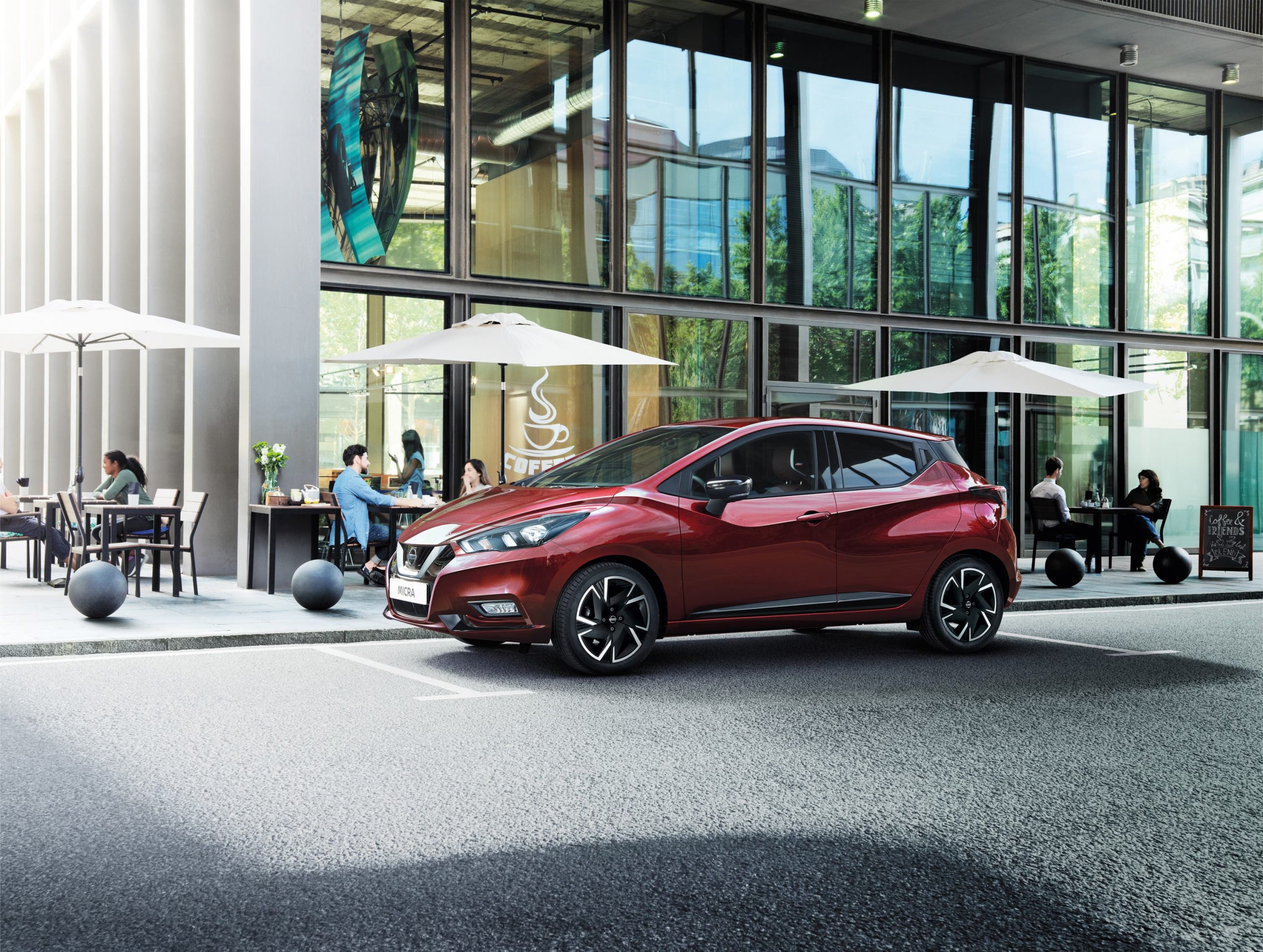 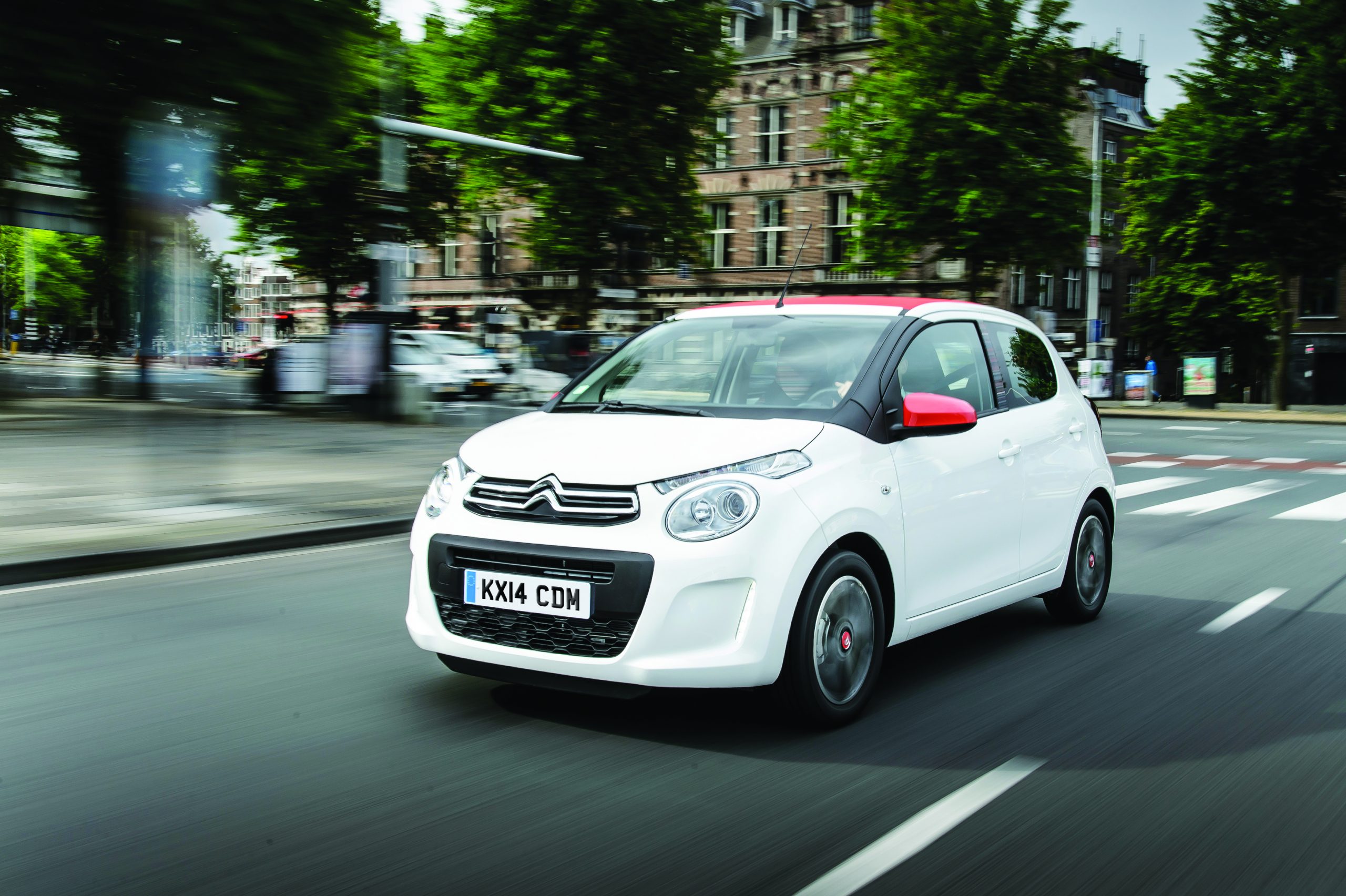 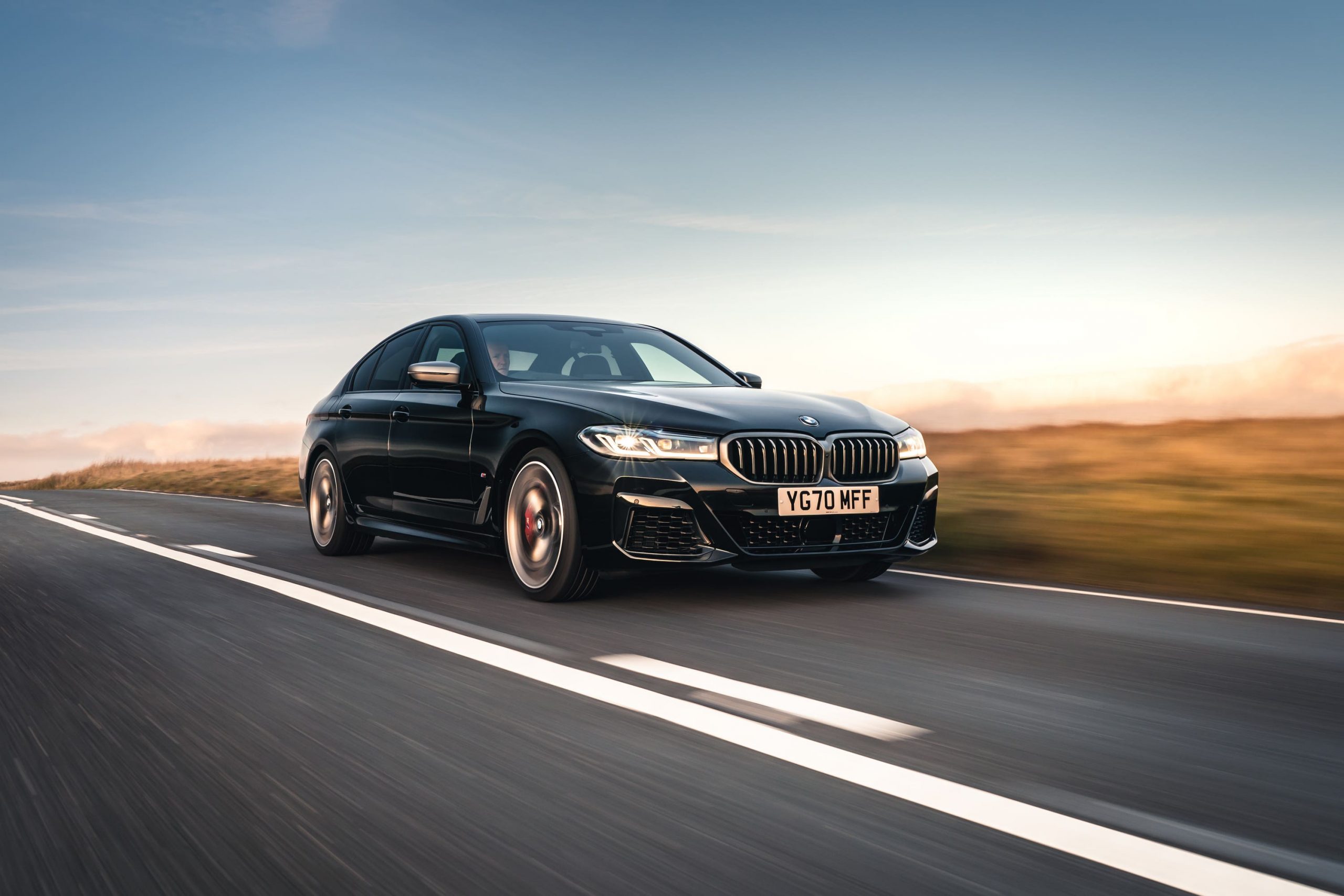