Home > News > Average selling prices at their highest levels for at least a year, says Manheim 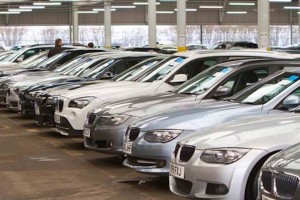 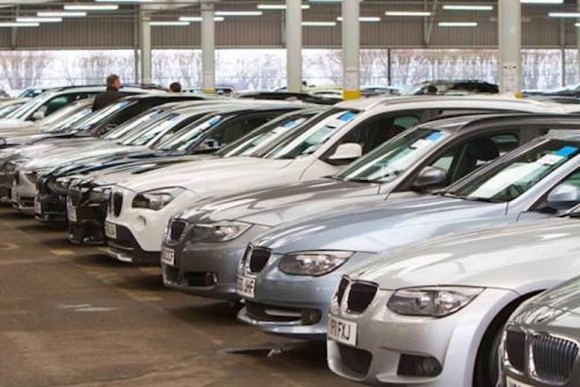 Average selling prices at their highest levels for at least a year, says Manheim

SEPTEMBER proved to be a strong month in the used car market, with values for ex-fleet cars sold by Manheim up 2.2 per cent (£159) compared to the previous month.

Average selling prices reached their highest levels for at least 12 months. Coincidentally, the figure is exactly the same rise in values as seen in August.

According to Manheim’s monthly sales data, the value of de-fleeted cars was also up 5.4 per cent (£387) year-on-year, helped by the average stock being five months younger than in 2014, and having an average of 3,088 fewer miles on the clock.

The average de-fleeted 4×4 sold by Manheim in September retained 48 per cent of its original price – the highest residual value for any vehicle segment.

In comparison to the same month in 2014, the top performers were MPVs – continuing the trend first identified by Manheim in July – with average selling prices up 31.2 per cent (£1,846), much of which was likely due to being an average of 15 months younger and having an average of 22,462 fewer miles on the clock.

The value of superminis was up 27.2 per cent (£1,211) compared to September last year, despite the volume being sold by Manheim increasing by three per cent year-on-year.

Small hatchbacks and medium family cars once again made up a total of more than 50 per cent of Manheim’s overall ex-fleet auction volumes.

Daren Wiseman, valuation services manager at Manheim, said: ‘The young, relatively low-mileage and high-quality ex-fleet stock in Manheim’s auctions ensured that September was a strong month in terms of average selling prices, which were at their highest levels for at least 12 months.

‘The SMMT has announced the highest ever number of September new car registrations, so as the vehicles many of these are replacing are de-fleeted and make their way into our auction network, we may see a slowing of this growth in values as volumes increase in the coming weeks, as expected.

‘While large family and compact executive models showed particular strength in September, we have also begun to see the increase in 4×4 values as we head towards the winter months, with dealers getting stock in early for buyers looking for vehicles that can tackle adverse road conditions.’

On SuperUnleaded.com: Golf GTI is overtaken by its own wheel at the Nurburgring