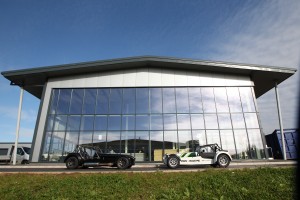 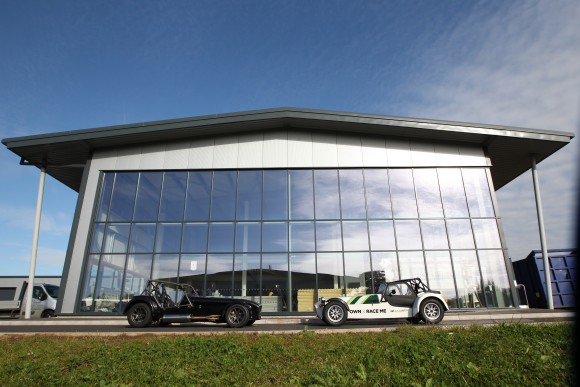 CATERHAM Cars has appointed BookaTrack to be its new Midlands dealer, as the firm continues to expand its dealer network.

Based at Donington Park, the new showroom will open in January 2016. The move will also see the Caterham Experience activities relocate from Silverstone to Donington Park during the same month.

The opening will give prospective Caterham buyers the first chance to experience on-track demonstrations in a Seven, thanks to the circuit access that Donington has given BookaTrack Caterham at selected times.

BookaTrack will sell the sports car firm’s five-strong model range, while also offering a full aftersales and servicing package to new and existing customers. It is already experienced in the maintenance and servicing of Caterham Sevens through its Experience fleet of 12 Sevens.

David Ridley, Caterham’s chief commercial officer, said: ‘We are delighted to be able to expand our UK dealer network in partnership with a company as knowledgeable and experienced with the Seven as BookaTrack.’

BookaTrack’s director, Jonny Leroux, added: ‘The opening of our own Caterham franchise at Donington Park is the culmination of over 15 years worth of passion, enthusiasm and commitment to both brands. The strong partnerships BookaTrack has forged with both parties makes this a natural progression for us and one that we’re all very excited to be involved with.’