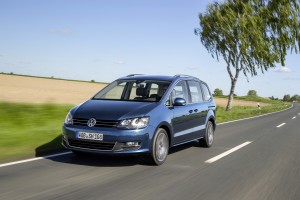 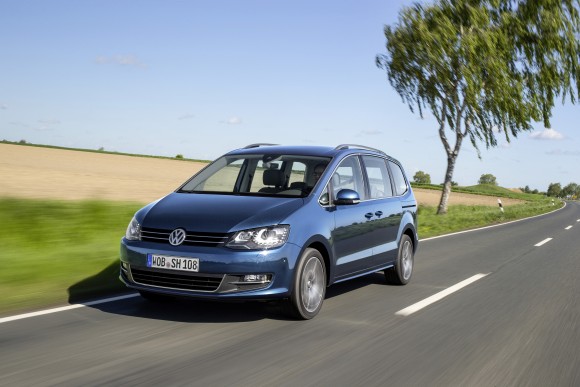 The 2013 Sharan MPV auto sold in an average of only 13 days nationwide during the crucial plate-changing month of September.

Meanwhile, the 2013 VW Golf diesel was the fastest seller in Wales, the 2012 Polo petrol in the south-west, 2013 Seat Leon diesel in the south and the 2014 VW Passat diesel estate in Scotland.

Karolina Edwards-Smajda, Auto Trader director of retailer and consumer products, said: ‘Auto Trader reports these figures on a monthly basis, but I have no doubt that data for September will be scrutinised in great detail by motor industry commentators.

‘A note of caution, however: September’s top 10 will reassure a lot of franchise outlets, as well as independent retailers selling used VW models, but it’s worth remembering that the emissions crisis did not break in the media until the 21st of the month. We will really have to wait until October’s data to see if VW diesel models continue to perform strongly on the forecourt.

‘What we can underline is the continuing importance of transparency in all areas of the new and used car markets. On pricing, for example, our data tells us that the VW Sharan was the only model in the top ten that sold for more than its optimum price point. That in itself should provide reassurance that, thus far, there doesn’t appear to have been any need for discounting on VW models.’

The rest of the top 10 quickest-selling cars in the UK last month, according to Auto Trader, were as follows (days to sell in brackets – where tied, they are then ranked in decreasing price position):