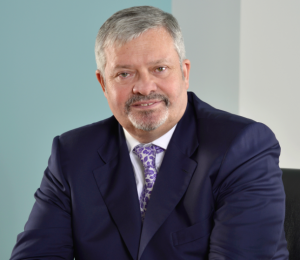 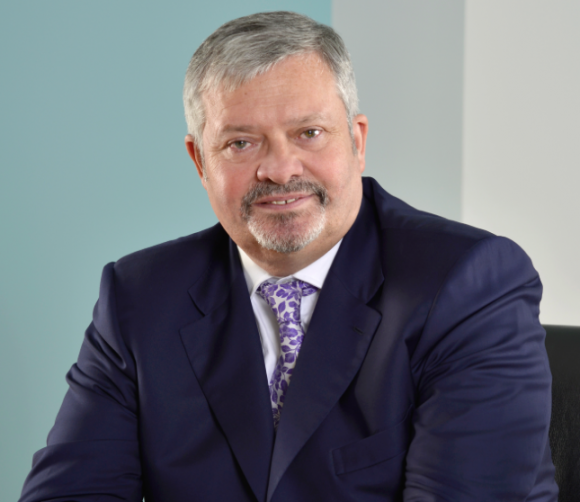 AS THE UK’s VW boss prepares to appear before two Parliamentary committees next week, he has the weekend to reflect on the statements made by his US opposite number yesterday.

Paul Willis, the UK managing director of VW UK, will go in front of the Transport Select Committee on Monday and the Environmental Audit Committee on Thursday.

Yesterday Michael Horn, the president and CEO of VW US, gave evidence for two hours to the energy and commerce committee in Congress.

There he said that fixing the emissions problem on its half a million affected cars in America could take ‘1-2 years’ and each car could take between five and 10 hours to upgrade.

Mr Horn placed the blame for VW’s actions on ‘pressure in the system to get resolutions and also cost pressure’, adding: ‘It is wrong to put corporate profits before people.’

His assertion that the installation of the so-called ‘defeat software’ was ‘not a corporate decision’ and was down to a ‘couple of engineers’ was met with incredulity by committee members.

It was a view Mr Horn seemed to agree with, saying: ‘I agree it’s very hard to believe. Personally I struggle as well.’

Meanwhile, the German transport ministry today said almost half of the Volkswagen cars in Europe affected by the emissions scandal – 3.6m vehicles with 1.6-litre engines – will require major hardware changes, such as a new tank, to meet pollution standards.

VW has admitted that 11m vehicles worldwide, including 8m in Europe and 1.2m in the UK, were fitted with defeat devices that allowed them to cheat emissions tests.