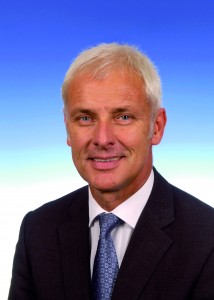 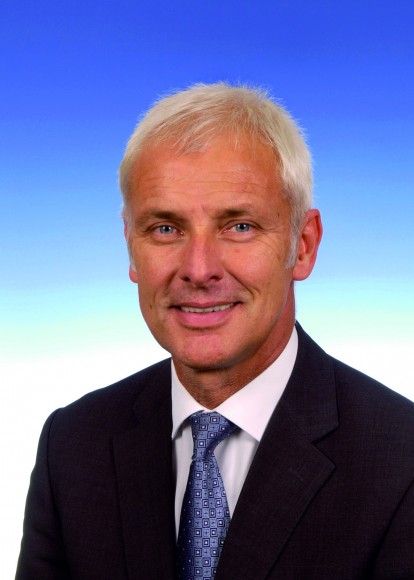 THE Volkswagen Group will either scrap or suspend all non-essential projects as it attempts to rebuild following the diesel emissions scandal.

Volkswagen’s new CEO Matthias Muller, addressing 20,000 workers yesterday at a works council meeting in Wolfsburg, said: ‘We will review all planned investments, and what isn’t absolutely vital will be cancelled or delayed. I will be completely clear – this won’t be painless.

‘In addition to the huge financial loss, this crisis is primarily a crisis about a loss of confidence. It affects the core of our company and our identity, our cars, and the essence of the brand: solidity, reliability and credibility.’

According to Autocar, Volkswagen engineers are close to unveiling a technical fix for the emissions ‘cheat’ devices fitted to the EA189 engine. They maintain that some cars will only require a software upgrade, where others will need additional hardware modifications.

Muller continued: ‘Our most important task will be to regain lost confidence with our customers, partners, investors and the general public. The first step in this direction will be a fast and relentless examination and explanation. Only when everything comes to the table, only when things are completely explained, only then will people trust us again.

‘Believe me, I too am impatient. But in this situation, in which we are dealing with four brands and many models, care is more important than speed.

‘The technical solutions to the problems are in sight. By contrast, the business and financial consequences are not yet foreseeable.’