Home > News > VW SCANDAL: Investigation widened to include other brands 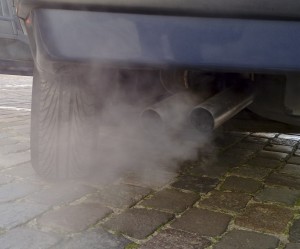 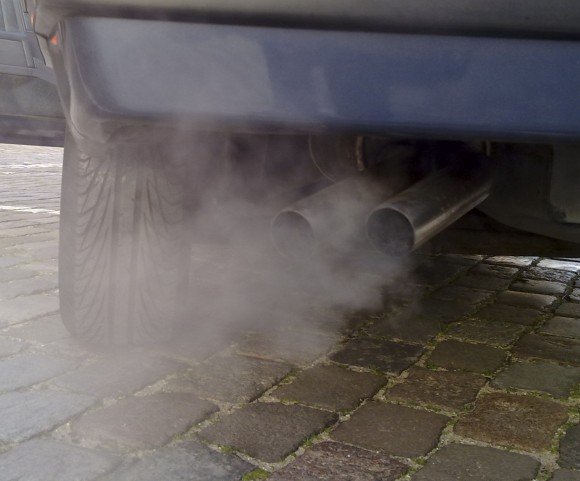 VW SCANDAL: Investigation widened to include other brands

REGULATORS in America are to scrutinise the emissions levels of cars made by a wide range of manufacturers, following the revelation last month that Volkswagen vehicles were fitted with ‘defeat devices’ in order to falsify laboratory test results.

Models made by BMW, Mercedes-Benz, General Motors and Chrysler are set to come in for examination, according to reports.

The authorities in the US and UK have also pledged to test used vehicles in ‘real-world’ conditions, rather than simply accept the results of lab tests performed on brand new cars.

Manufacturers of diesel vehicles sold in Britain have been contacted by the Department of Transport and told that the real-world testing will be taking place.

Stanley Young, a spokesman for the California Air Resources Board, one of the agencies that discovered VW’s activities, told The Times that his organisation was ‘spreading its net wide’ to include all models and makes of diesel cars and that real-world tests were crucial.

‘They show whether vehicles on the road are delivering the same kind of pollution control they promise,’ he told the paper. ‘We are going to be using special test cycles that can’t be fooled.’

In Britain, VW diesel models will be the first cars to be tested, after which work will be carried out to establish whether the illegal software used by the German manufacturer is being employed elsewhere.